An Arbor View High School student and more neighbors are reacting to the disturbing allegations the FBI says, Conor Climo, had plans to attack several places in Las Vegas. 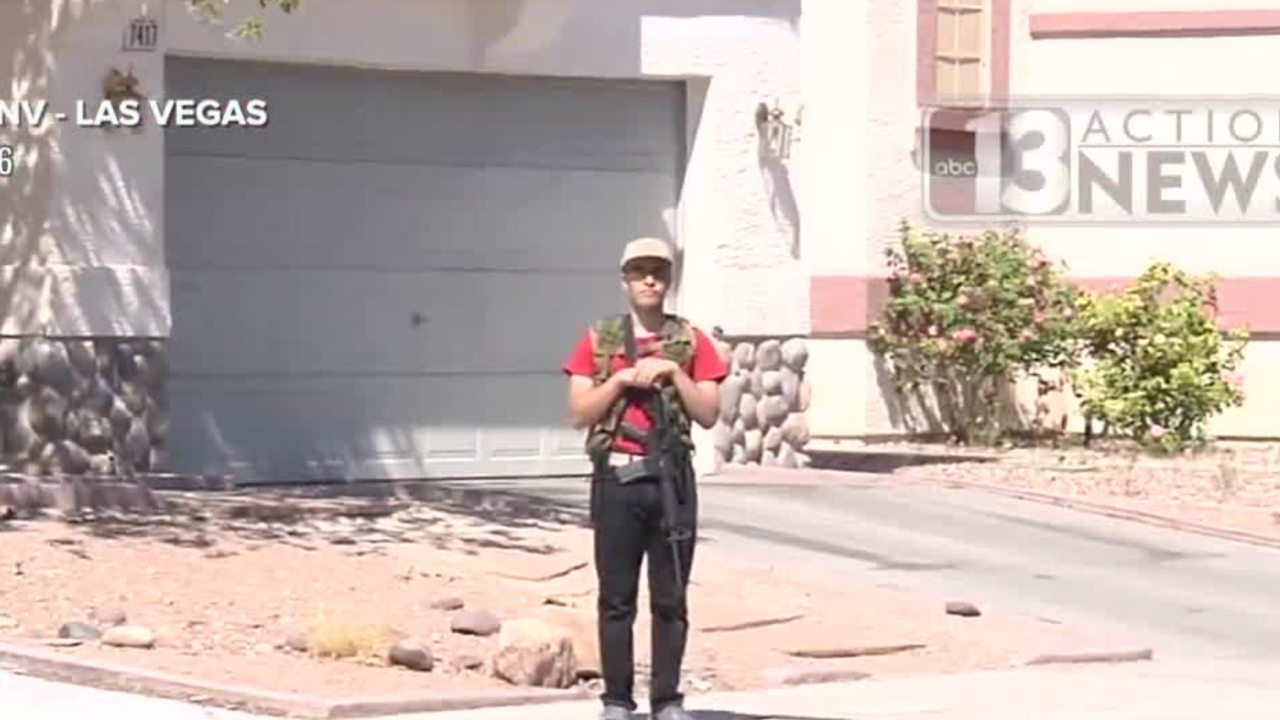 13 Action News spoke to Mark Johnson, he says he was not too surprised when he learned that Climo was charged with one count of possession of an unregistered firearm—namely, the component parts of a destructive device.

Johnson says he remembers sitting near Climo in class, often he’d hear him boast about his abilities in being “capable” of making homemade bombs.

"He would always say I know how to make bombs, this and that, but again nobody took him seriously," Johnson says.

RELATED: Armed civilian agrees to drop weapon to get support

"He would come up to people and say what was the son his mind which he didn't have much of a filter."

A lack of filter, Johnson believes got in the way of making friends.

"He was a little disruptive with some of the female classmates I had. He always talked about how he wanted to go to the military. He was very stern and considered himself to be a really smart guy," Johnson says.

Fast forward a few years, that same young man was spotted walking the streets carrying an AR 15 Rifle fully loaded, Climo admitted to 13 Action News in 2016, waiting for crime to cross his path.

"Twice he stopped me. We were just walking the dog down the street. He was like who are you? Why are you here?[It] kind of freaked us out," Meg Shay says.

"At that time, I was sort of thinking he wanted to do something good, but it wasn't the right way," Andy Flynn says, he lives next door to Climo.

"I'm really happy that nothing did occur that whoever saw the red flags did something about it," Slay says.