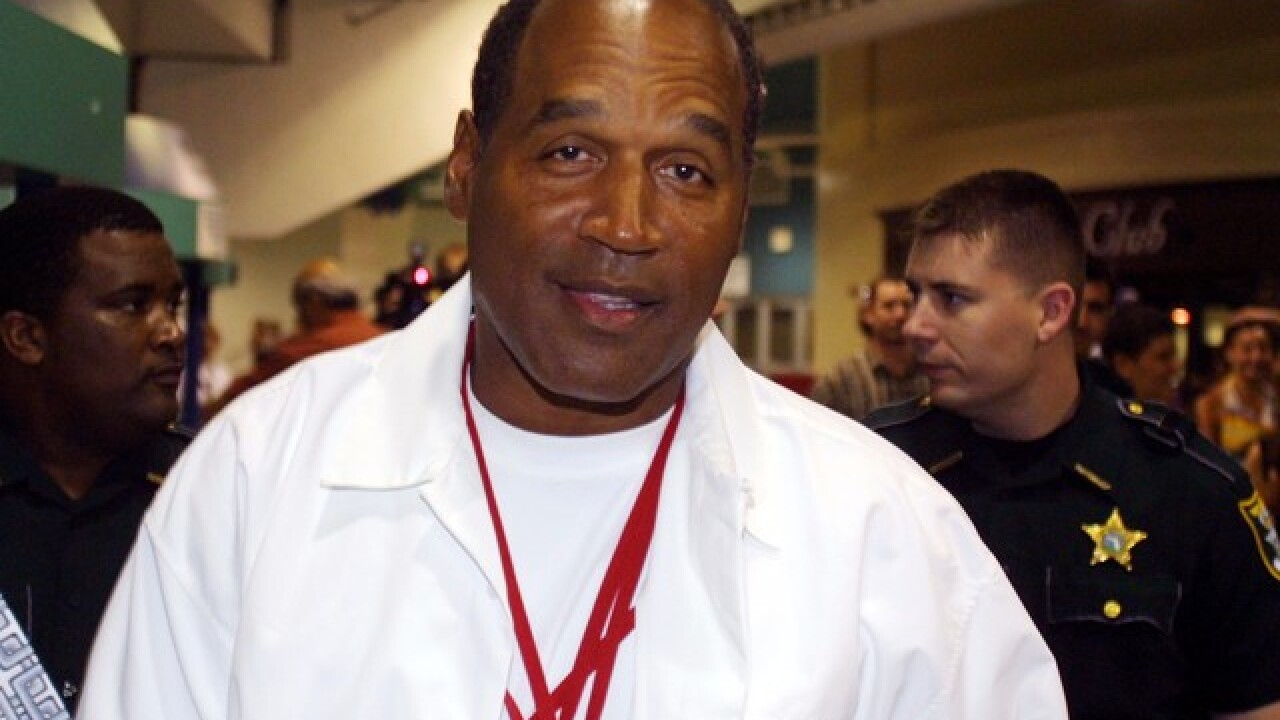 LOS ANGELES (AP) — O.J. Simpson says his life now is fine after 25 years living under the shadow of one of the United States' most notorious murder cases.

The nearly 72-year-old ex-football star told The Associated Press in a phone interview he and his family won't ever discuss the June 12, 1994, murders of his ex-wife, Nicole Brown Simpson, and her friend, Ronald Goldman. He says "we don't need to go back and relive the worst day of our lives."

Simpson says he and his family have moved on and only focus on the positive. For him, that includes having two new knees, playing golf almost daily and living in Las Vegas, where he's often posing for selfies with people still enamored by his celebrity.

Simpson was acquitted of the killings in 1995 but two years later lost a wrongful death case brought by the victims' families. He has yet to pay off the $33.5 million judgment.