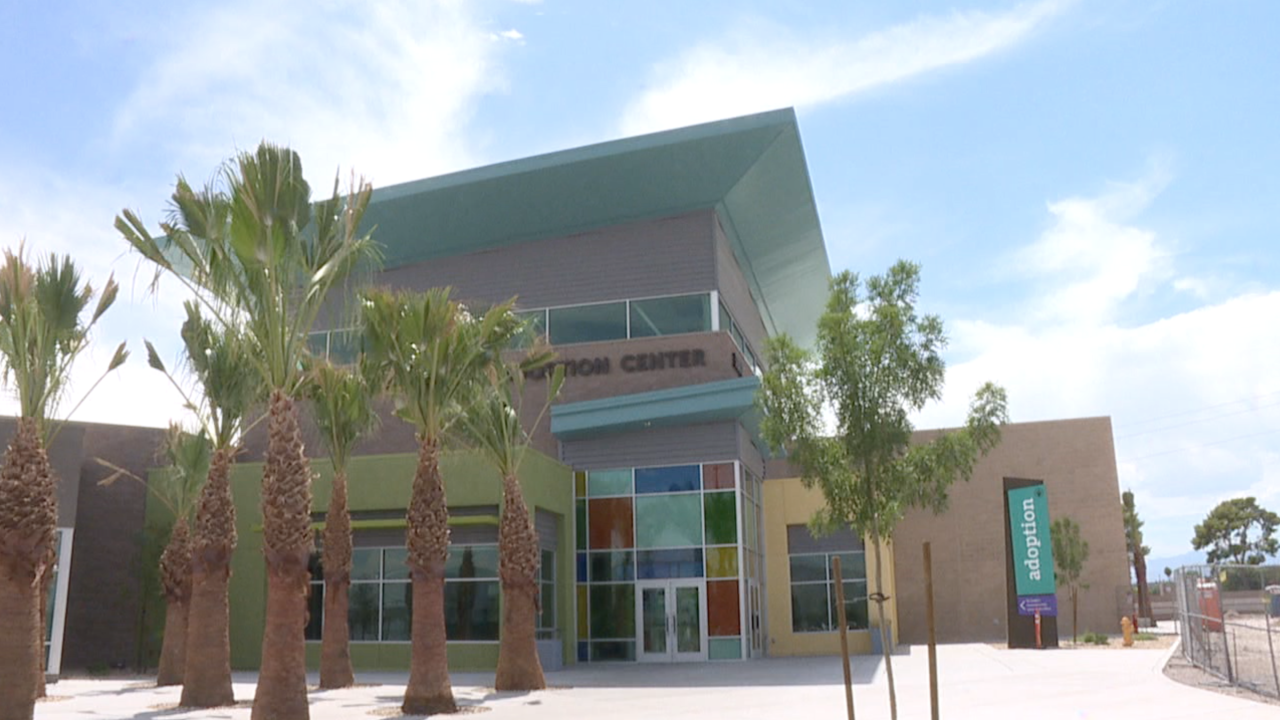 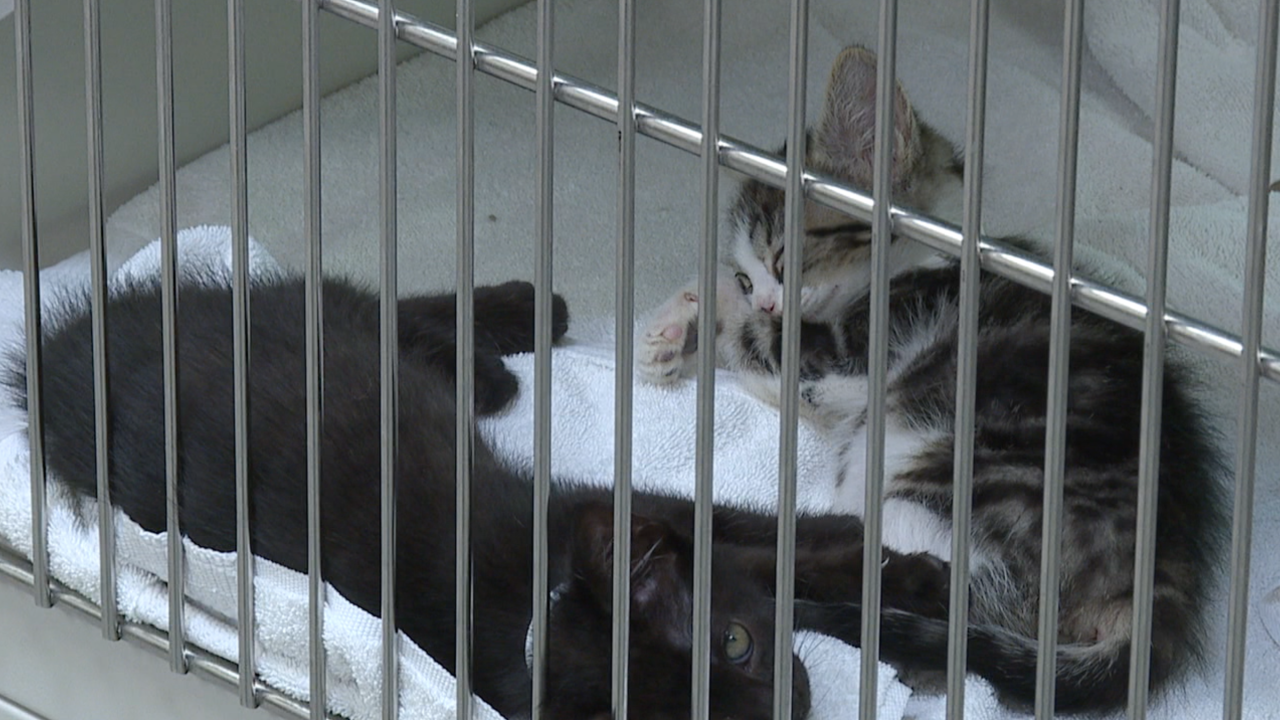 LAS VEGAS (KTNV) — The Las Vegas Animal Foundation has taken in more animals in May than they have in a single month since 2014, and communications director Kelly Leahy says those turn-in rates haven't slowed through the first half of June.

"We're not at capacity," Leahy says. "We can't really point to a specific trend, but some days we saw as many as 150 animals through the door."

Leahy says animal surrenders normally increase at the beginning of summer as the spring mating season ends and weather changes drive animals away from their homes.

Leahy has been looking for people like the Feree family who came to the new animal shelter Sunday to bring home their first family pet.

"Instead of going and purchasing a dog that's been through a breeder," Jeremiah Feree says, "we wanted to go and look for the dogs that need a second chance."

After checking the bunnies, cats, and dogs, the Feree family found Ebby, a small black dog.

Though they don't know if that name will stick with the family, Ebby was well on her way to winning the family's hearts.

"Really kind of tugs on your heart a little, seeing so many dogs that don't have homes right now," Feree says.

If someone can't find an animal a forever home, Leahy says the shelter can always use help from foster families, volunteers, or donations.

"It's not like my experience when I was younger when you go to a shelter and it's dirty, smells bad, and the dogs are nervous," Feree says.

Adoptions at the Las Vegas Animal Foundation is open from 11:00 A.M. to 7:00 P.M. every day of the week, and their new adoption facility can be found at 655 n Mojave Road in Las Vegas.

Leahy says they're trying to get as many adoptions as possible before July 4th fireworks drive a new round of dogs into the streets and away from their homes.