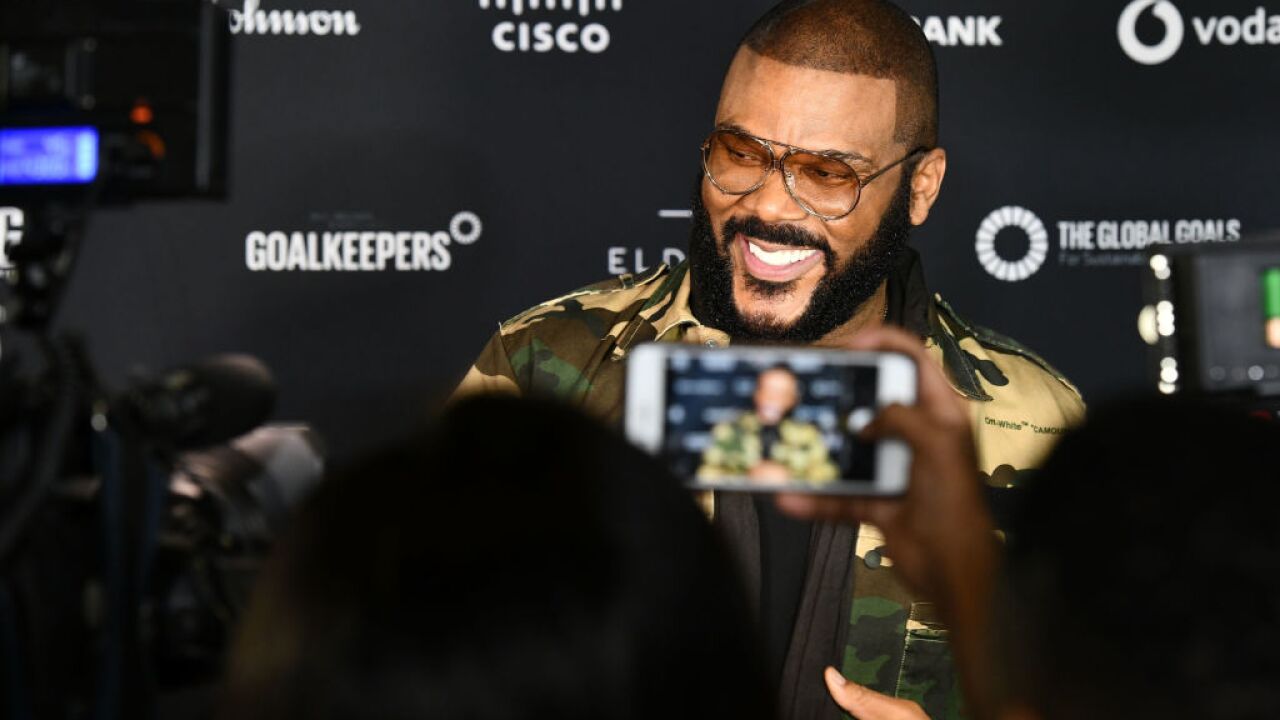 ATLANTA (AP) — A representative for Tyler Perry says the filmmaker and actor offered to pay the funeral expenses for an 8-year-old girl who was fatally shot in Atlanta.

Secoriea Turner was shot while riding in a Jeep Cherokee with her mother and another adult on Saturday night.

The shooting occurred near a fast-food restaurant where a Black man, Rayshard Brooks, was killed by a white police officer on June 12.

The Wendy's restaurant was later burned, and the area has seen frequent demonstrations against police brutality since.

No suspect has been arrested in the girl's shooting death.