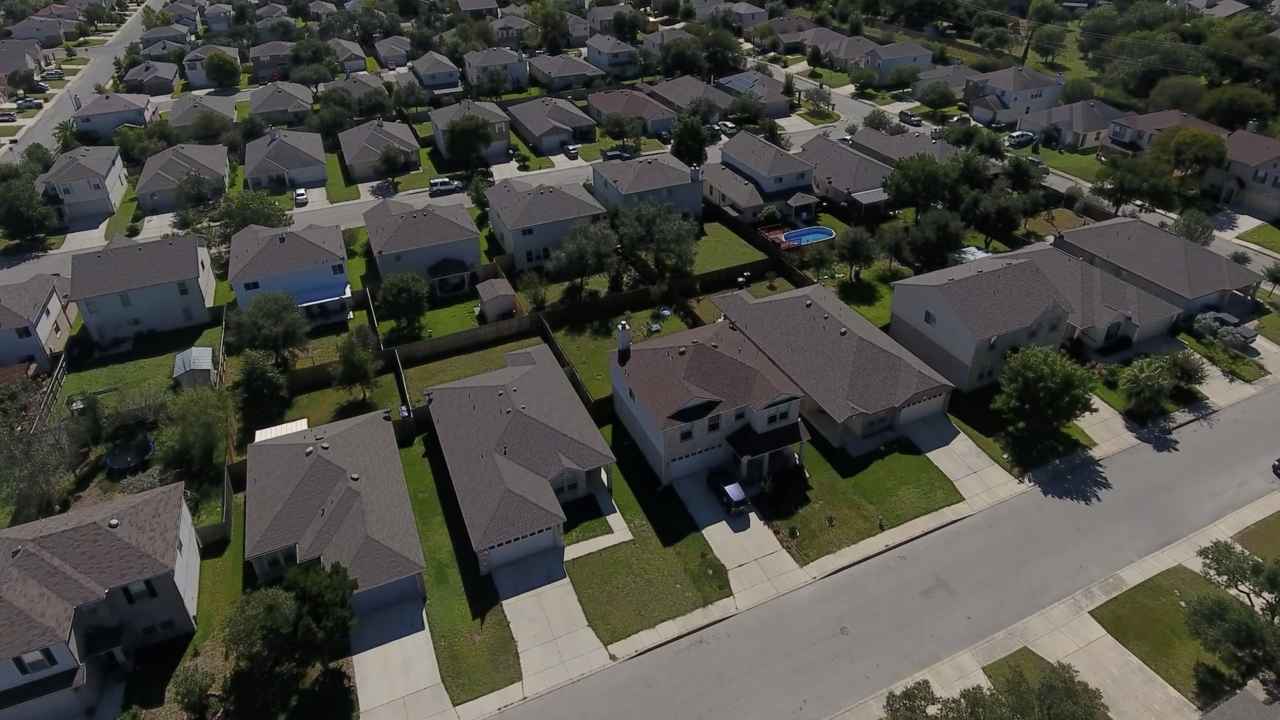 We’re getting a clearer picture of housing inequalities minority families are facing.

Two economists analyzed more than a decade of tax assessment and sales information for nearly 120 million homes across the country. They focused on areas where every homeowner theoretically faces the same tax rate.

What they found was that minority homeowners still ended up paying a ten to 13 percent higher tax rate on average. For the median Black or Hispanic household, that could be an extra $3 to $400 a year.

They also looked at property tax appeals in Chicago, and found Black homeowners were significantly less likely to appeal their property tax assessment. This kind of data is not available nationwide, but it is believed to be a widespread issue.

“So much of it is rooted in systemic and historical structures of racism. So, you know, if you’re white and middle class in this country and you feel like your property tax bill is off in a way that doesn’t benefit you, your experience with government has probably been ‘oh, if I appeal or either that there's probably a process by which i can go get that wrong righted and i'll be given a fair shake at that,’” said Chris Hoene, with the California Budget and Policy Center.

Hoene said Black Americans overall have had a far different experience with government, and the idea a Black homeowner would go and appeal and be treated fairly is not something they would consider.

Hoene suggests creating systems that are less dependent on showing up in person to make their case, possibly allow appeals through an online system.

The economists who looked at the nationwide data suggest assessors to look at zip code level home price indexes to reduce overtaxation. They said doing that could reduce the total inequality in property tax assessments up to 70 percent.