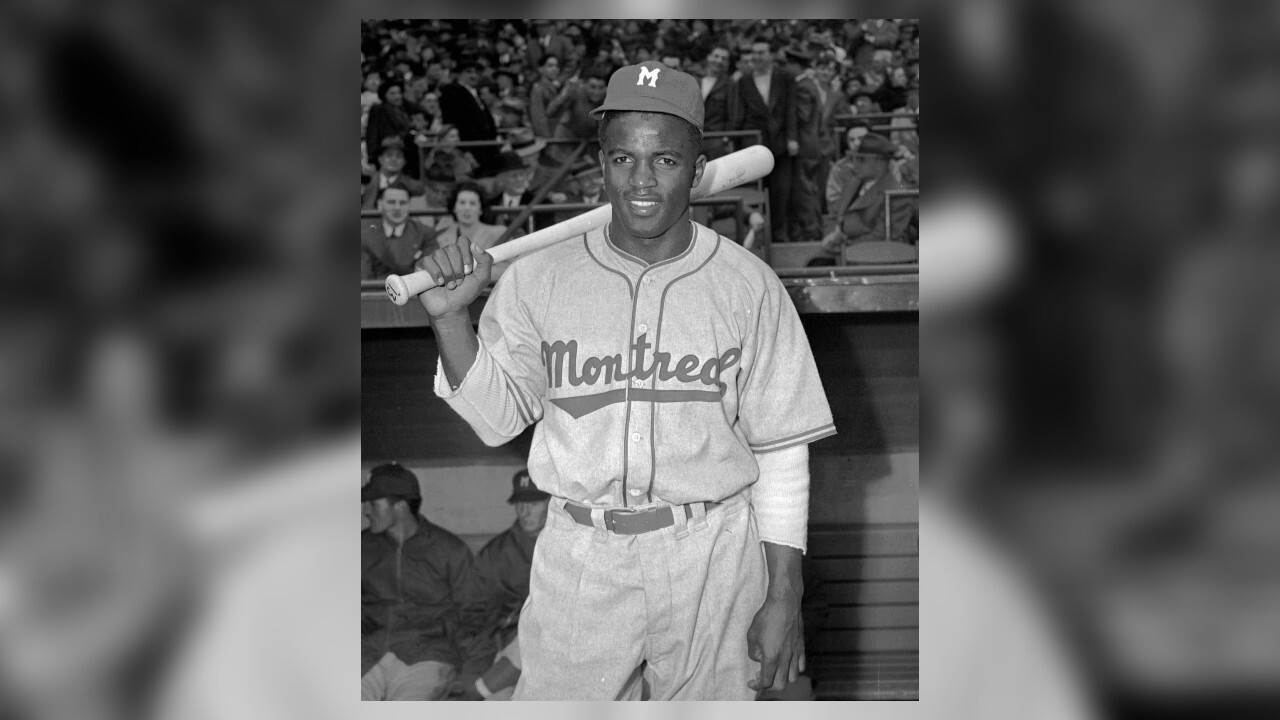 A park in Florida that was named after a Sanford police chief, who is known for forcing the removal of Major League Baseball legend Jackie Robinson from a minor league game in 1946, will no longer bear his name.

Williams served as chief of police from the 1920s to the 1960s, according to the commission.

The reason behind the name change is according to the city's website, Robinson was in Sanford on April 7, 1946, playing in an exhibition game for the Montreal Royals.

According to the commission's documents, at the top of the second inning, Williams ordered Robinson to quit "because the city did not allow integrated teams to use city-owned fields."

Williams then entered the dugout and told Robinson's manager that if he didn't leave the ballpark, it would be called off, the document stated.

Robinson went on to break the race barrier with the Brooklyn Dodgers in 1947.