Bronx Zoo apologizes for 'unconscionable racial intolerance' in zoo's past 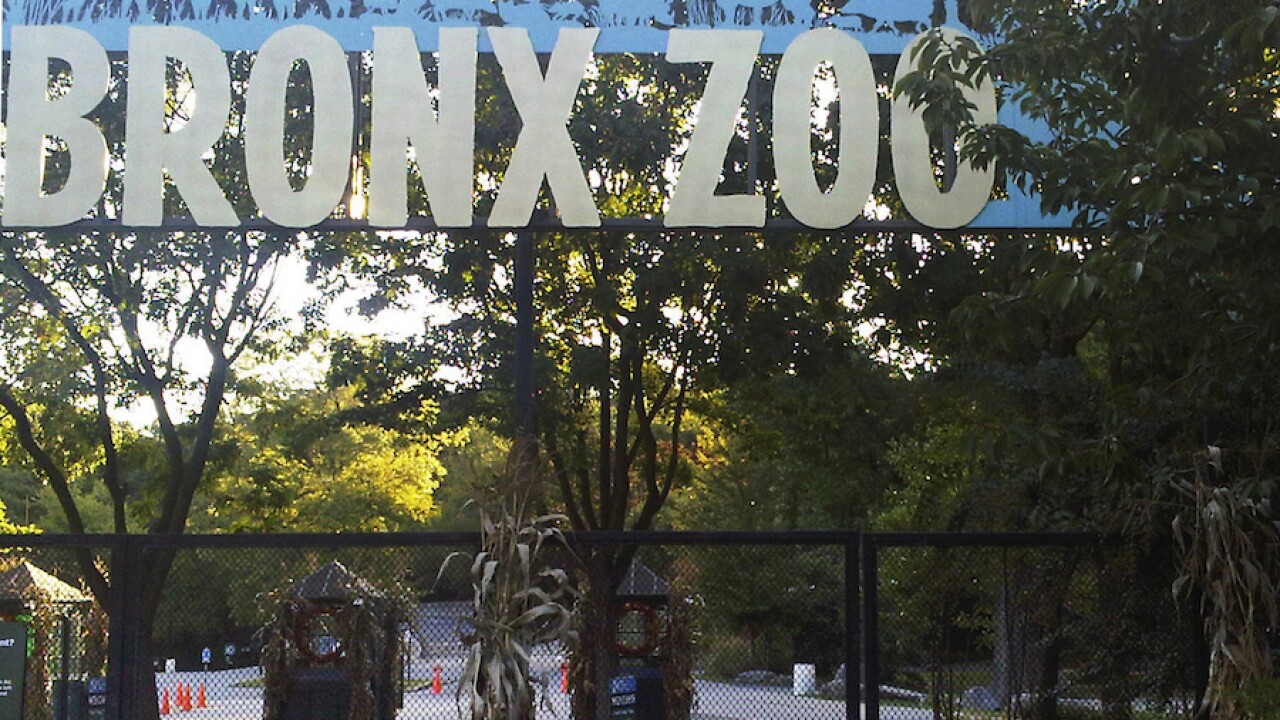 Copyright 2020 The Associated Press. All rights reserved.
Jim Fitzgerald/AP
The ticket booths are empty and the gates are chained shut at an entrance to the Bronx Zoo in New York, Friday, Sept. 21, 2012. Zoo officials say a visitor who leaped into an exhibit and was mauled by a tiger was alone with the 400-pound beast for about 10 minutes before being rescued. (AP Photo/Jim Fitzgerlad)

The organization that runs the Bronx Zoo in New York has apologized for the racist history in the zoo's past.

In a news release, the Wildlife Conservation Society apologized for two incidents of "unconscionable racial intolerance" that occurred in the past.

The first incident the zoo is "condemning" is the treatment Ota Benga, a young central African man from the Mbuti people of the present-day Democratic Republic of Congo, experienced.

For several days in September 1906, the zoo put Benga on display in its Monkey House. Outrage from local Black ministers "brought the disgraceful incident to an end."

"In the name of equality, transparency, and accountability, we must confront our organization’s historic role in promoting racial injustice as we advance our mission to save wildlife and wild places," officials said.

After leaving the zoo, officials say Benga stayed at an orphanage in Brooklyn.

He died by suicide a decade later, the organization said.

Zoo officials said an excerpt from Grant’s book “The Passing of the Great Race” was included in a defense exhibit for one of the defendants in the Nuremberg trials.

"We deeply regret that many people and generations have been hurt by these actions or by our failure previously to publicly condemn and denounce them," officials said in the statement. "We recognize that overt and systemic racism persists, and our institution must play a greater role to confront it. As the United States addresses its legacy of anti-Black racism and the brutal killings that have led to mass protests around the world, we reaffirm our commitment to ensuring that social, racial, and environmental justice are deep-rooted in our conservation mission."