Missing California girl could be in car with NV plates 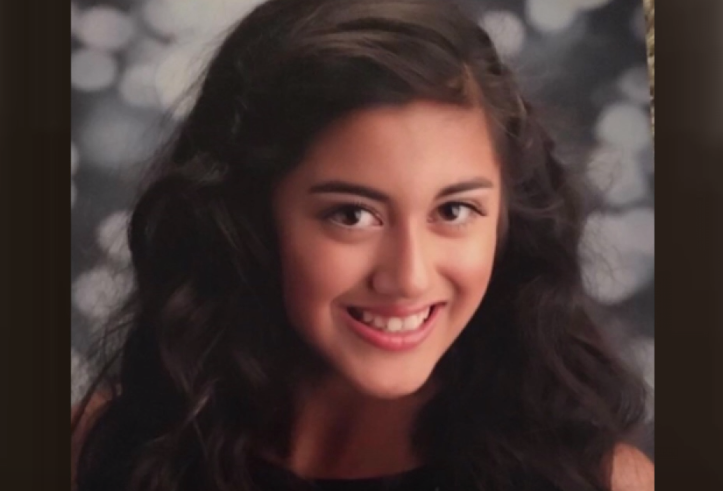 An Amber Alert has been issued for a 15-year-old California girl who was last seen with two murder suspects in the city of Torrance. 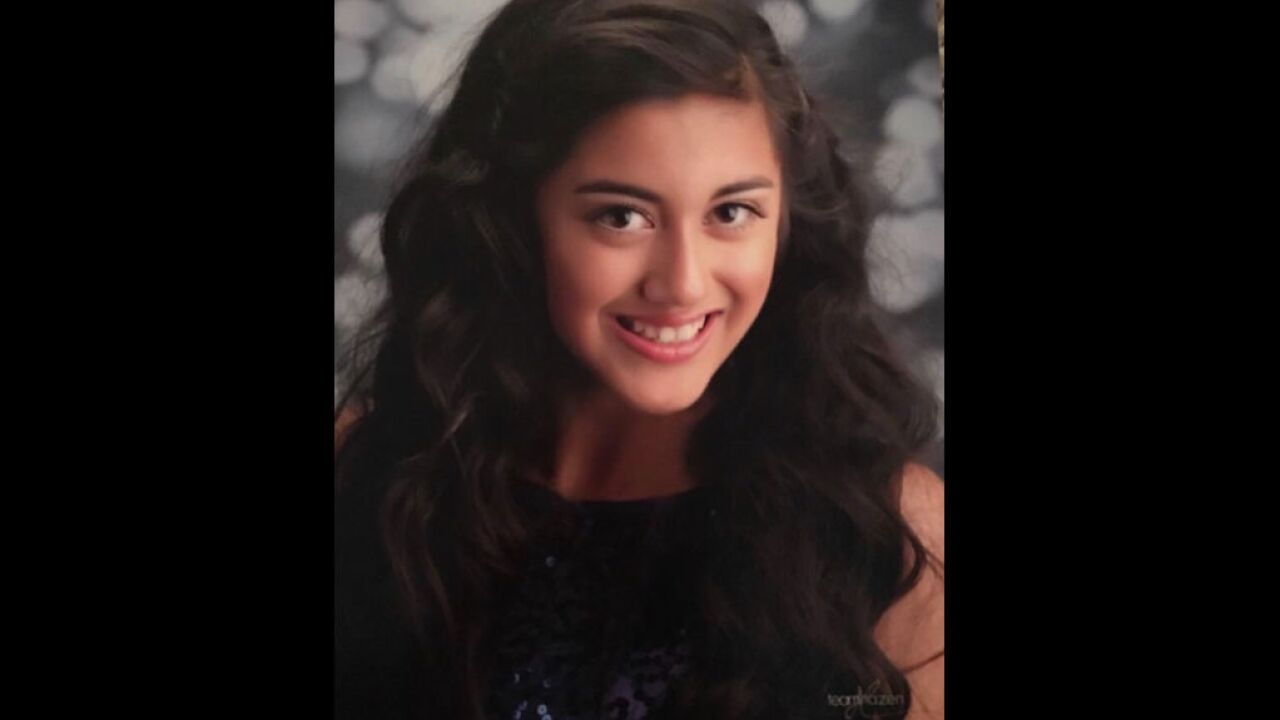 LAS VEGAS (KTNV) — UPDATE 5:42 P.M.: The Nevada Highway Patrol has announced the Amber Alert has been canceled in Nevada but continues to be an active alert.

AMBER ALERT UPDATE: The earlier Amber Alert has been cancelled for Nevada. The originating agency has obtained information that the suspects are believed to be close to the Mexico border.

ORIGINAL STORY
An Amber Alert has been issued for a 15-year-old California girl who was last seen with two murder suspects in the city of Torrance.

On April 16, a man was found dead in a white Audi in the city of Carson. 40-year-old Maricela Mercado and 39-year-old Roman Cerratos have been identified as suspects.

Alora Benitez was seen leaving with the suspects in a white 2013 BMW on April 17. The 4-door car had the Nevada license plate "MARIMAR" at the time. However, the plate may have been removed and replaced with a paper plate.

The teenager is the daughter of Mercado. It is not known where the couple may be headed. The suspects are considered armed and dangerous.

According to a records check, it appears that Mercado lived in Las Vegas as late as 2017.

If you have any information, please call the Los Angeles County Sheriff's Department at 323-890-5550.