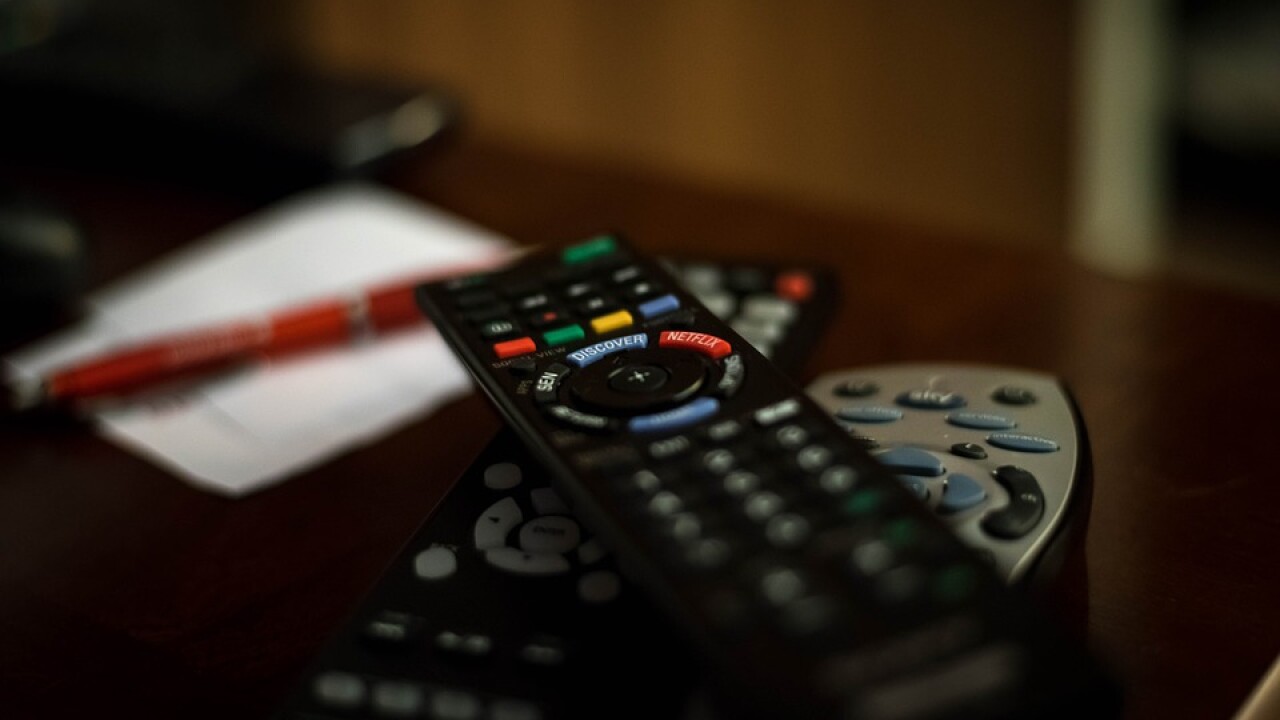 NEW YORK (AP) — Amazon and Google are ending their nearly 2-year spat, agreeing to bring their video streaming apps to each others devices.

Back in 2017, Google pulled its popular YouTube video app from Amazon's Fire TV after the online shopping giant refused to sell some Google products. Amazon has since started to sell Google's gadgets on its site.

Amazon said Thursday that YouTube will appear on Amazon's Fire TV devices and smart TVs in the coming months, but did not give an exact date.

In addition, Amazon's Prime Video streaming app will be added to Google's streaming devices and TV's that use Google's operating system.