Much like any industry, in the adult entertainment world, there is one thing that remains constant, and that's change. 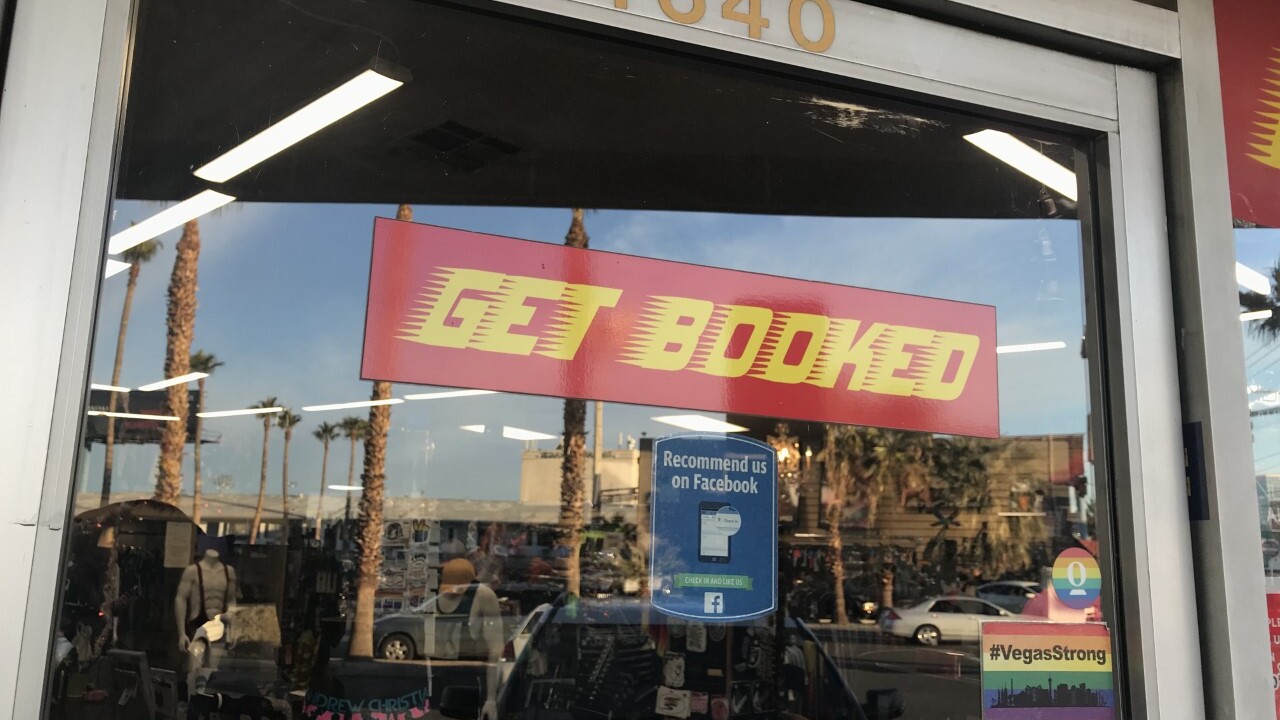 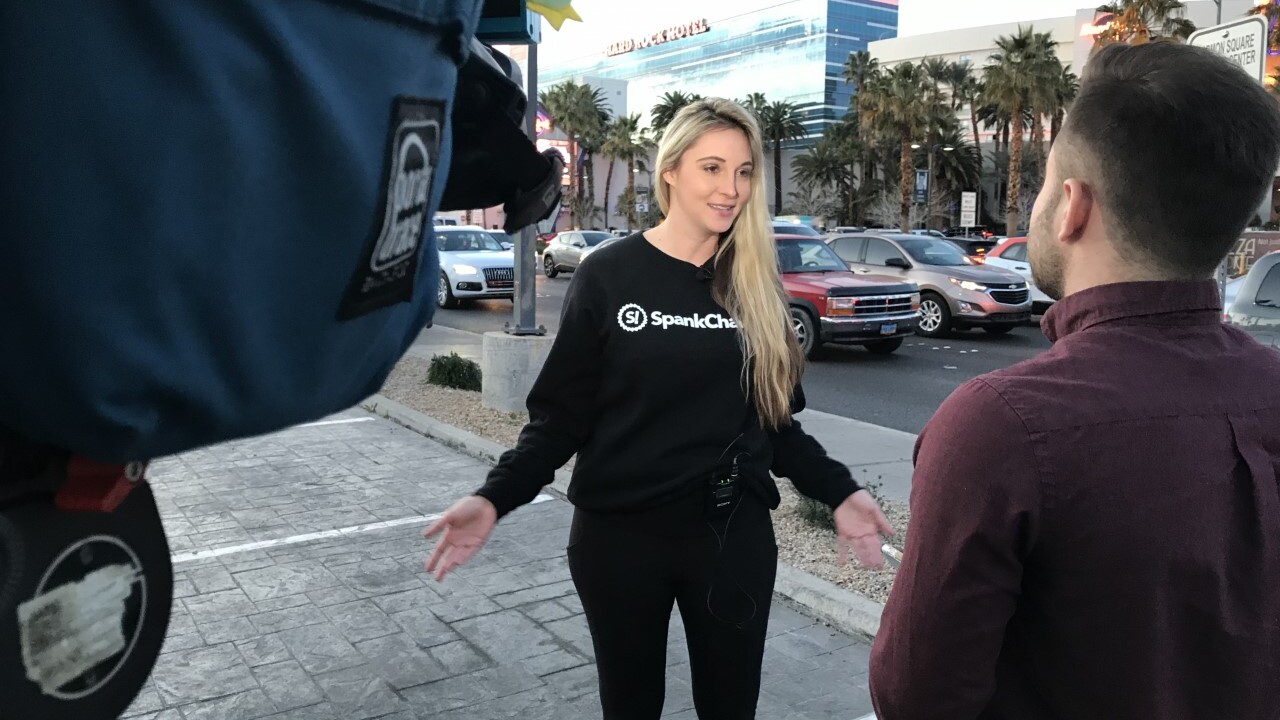 LAS VEGAS (KTNV) — Much like any industry, in the adult entertainment world, there is one thing that remains constant, and that's change.

Across the street from the Hard Rock hotel-casino, where the AVN awards are happening this week, is Get Booked - an adult store that's been open for nearly three decades now.

The store owner told 13 Action News that clothing has been a top seller - more specifically, men's lingerie and swimwear.

It's a sharp difference from the VHS tapes, DVDs, and magazines that once were available at the store.

"You can pay me for a one on one session through like Skype or a cam show, we can do whatever we want," said Allie Eve Knox, adult film star.

Knox said she was trying to pay off debt from grad school when she started performing in front of her webcam.

She made so much off it; she was able to quit the job she went to school to get. Not only was it more money, but it went with her lifestyle.

"There's some that allow you to stay home and cam and connect, and they don't even know where you are, who you are, you don't have to travel to see these other people," Knox said.