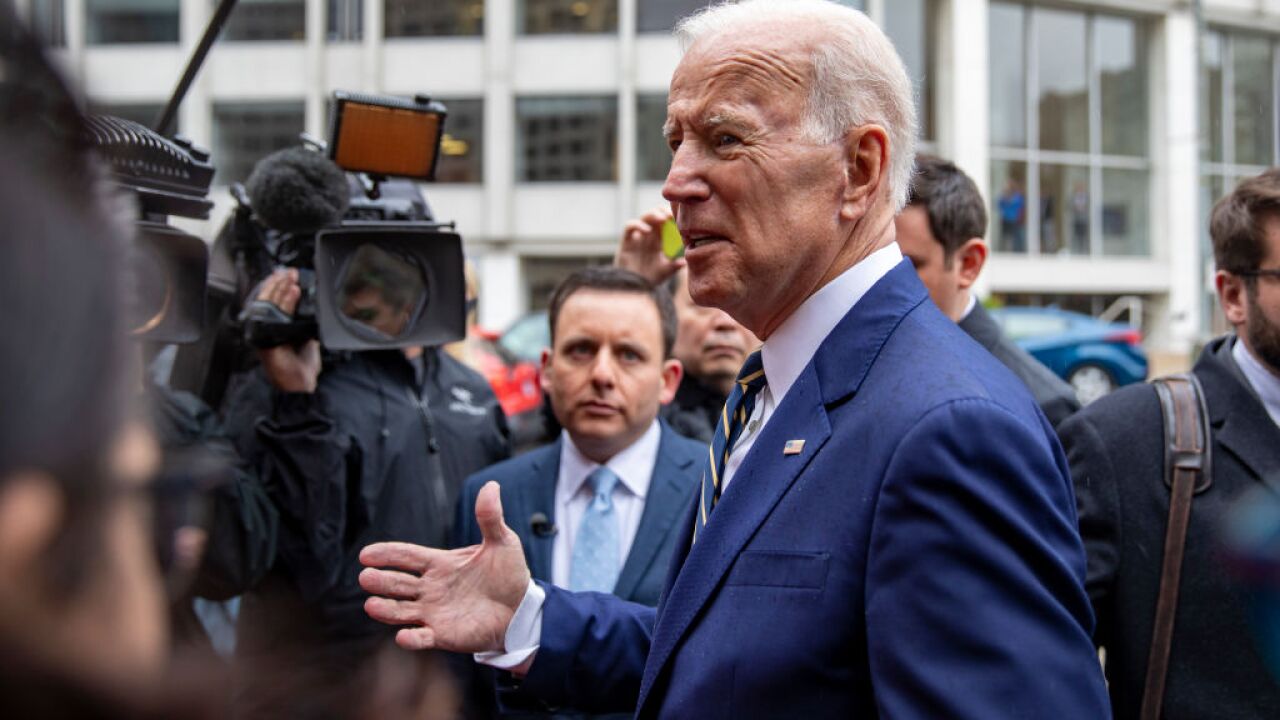 Less than a month from Election Day, Thursday's town hall was planned to allow voters the opportunity to ask the former vice president the questions most important to them.

The town hall took place at the National Constitution Center in Philadelphia, and held in accordance with state and local government health and safety regulations, as well as guidelines set forward by health officials, according to event organizers.

The town hall event was on ABC News with the livestream available below: