50th World Series of Poker wraps up with $10 million winner 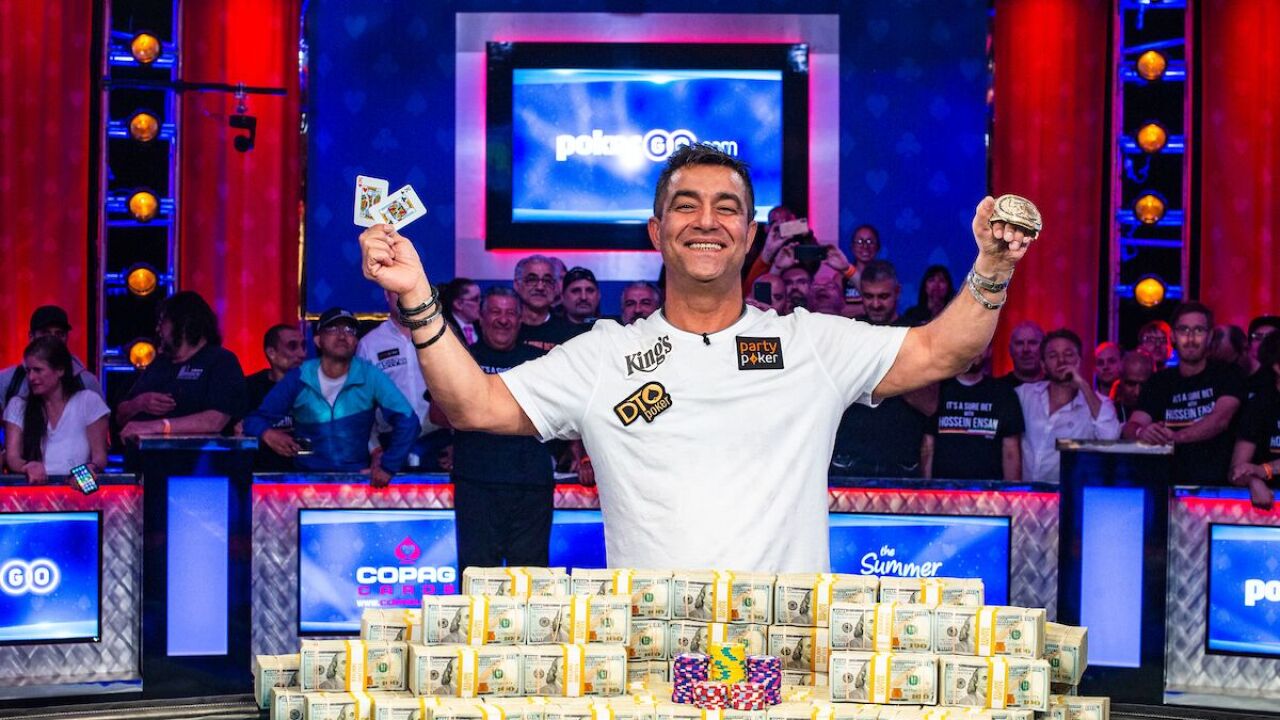 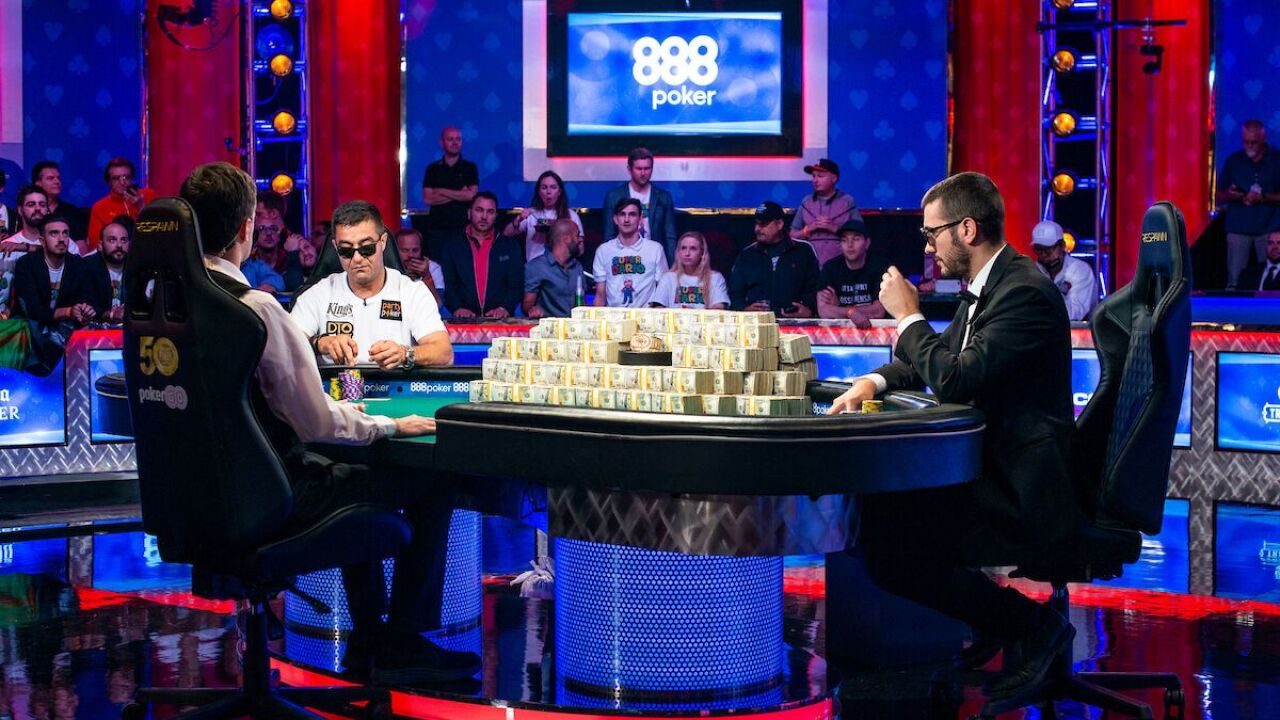 LAS VEGAS (KTNV) — Iranian-born and longtime German resident Hossein Ensan has closed out a historic 50th running of the World Series of Poker (WSOP) by capturing the world championship in the WSOP Main Event and the $10,000,000 first place prize and the diamond-encrusted World Series of Poker gold bracelet.

The $10,000 buy-in WSOP Main Event is globally recognized as poker’s world championship and this year was a special edition, the 50th running.

The event created the second-largest prize pool ever with $80,548,600, of which the final nine players split up more than $30 million of it.

The 55-year-old Ensan becomes the oldest Main Event champion in 20 years, since Noel Furlong won the title in 1999 at age 62.

He also becomes the third Iranian-born WSOP Main Event champion and the first in 27 years, joining Mansour Matloubi in 1990 and Hamid Dastmalchi in 1992.

Ensan captured his very first World Series of Poker (WSOP) gold bracelet and the top prize in gaming’s richest and most prestigious event after a three-day finale telecast live on ESPN that concluded at 1:24am in the Rio All-Suite Hotel & Casino’s Amazon Ballroom on Wednesday morning.

He had zero previous cashes at the World Series of Poker in Las Vegas heading into this event and was playing the WSOP Main Event for the very first time.

He had cashed once at WSOP Europe in 2017 for 2,824 euros, and also won a WSOP ring at a WSOP International Circuit event at King’s Casino in Rozvadov, Czech Republic, near his home country in 2017, which earned him 184,812 euros.

His total live tournament winnings sat at $2,673,206 leading into this year’s WSOP Main Event and he managed to nearly quadruple that with his signature win in the 2019 WSOP Main Event.

“I am so happy. I am so happy. I thank my fans at home in Germany, also in Iran and my fans, my buddies here,” said a smiling Ensan after the event. “This is the best feeling in my life. Unbelievable! I am so happy, I’m here with the bracelet in hand. What can I say?”