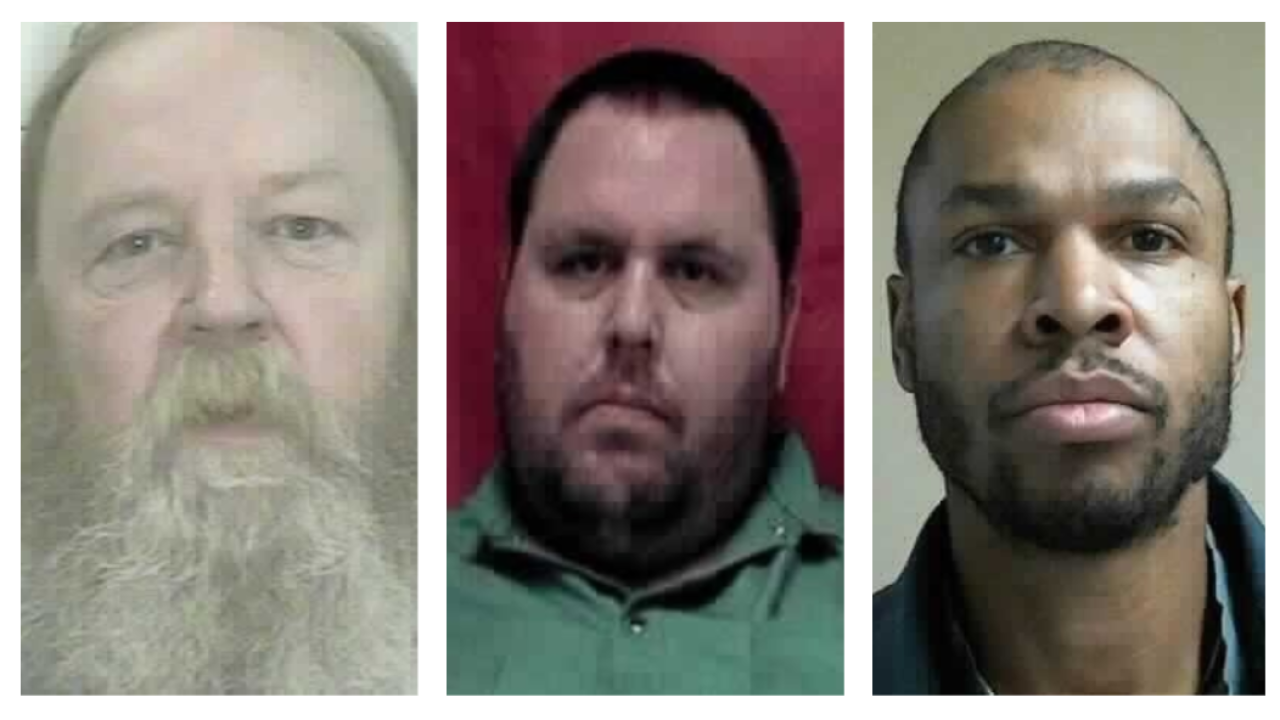 Kenneth Rose, Dustin Wattenberg and Damian Hall died at a Carson City prison this past weekend.

Three inmates died at a Carson City prison this past weekend. Foul play is not suspected.

The cases are unrelated and foul play is not suspected in any of the deaths, according to the Nevada Department of Corrections.

Around 5:46 p.m. Sunday, 32-year-old Dustin Wattenberg, died at Northern Nevada Correctional Center in Carson City after he was found unresponsive in his cell. Life-saving measures were immediately initiated by the responding officers and medical staff. EMTs were called and were unsuccessful at reviving him. Wattenberg was convicted in Clark County and was serving a sentence of 4 years to 12 1/2 years for conspiracy to commit a violent crime, robbery and use of a deadly weapon enhancement.

Around 11:27 p.m. Sunday, 47-year-old Damian Hall died in the Northern Nevada Correctional Center Hospice Dorm located in Carson City. Hall was convicted in Washoe County and serving 10 years to life for sexual assault, 4-10 years for battery, 1-5 years for conspiracy to commit robbery and 8 to 20 years for use of deadly weapon enhancement.