UPDATE 11 P.M. SEPT. 10: According to the Bernalillo County Sheriff's Department, the kids have been found safe in Lancaster, California.

An Amber Alert was sent out to New Mexico residents around 11:42 a.m. local time after three children were abducted.

The alert has extended to Arizona and California but has not yet reached Nevada.

The suspect is 28-year-old Laria R. Walker-Anderson. She's a black female, 5 feet 4 inches tall, 132 pounds, and has brown hair with brown eyes. Officials say she may have a handgun.

Her vehicle is described as a 2009 silver Kia Spectra with a New Mexico license plate that reads, "aayr80." The vehicle was last seen heading westbound on Interstate 40 at State Route 95 in Arizona.

The children are described as follows: 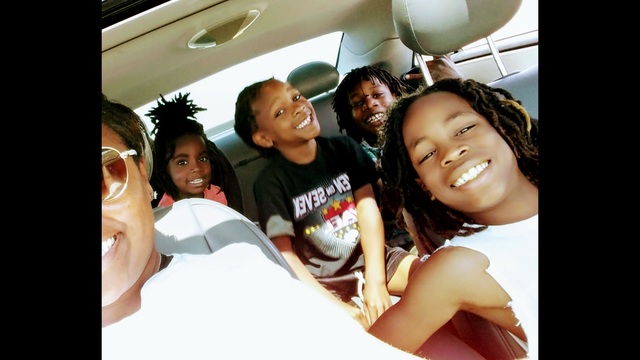 Anyone with information about this case should contact the Bernalillo County Sheriff's Office at 505-798-7000.