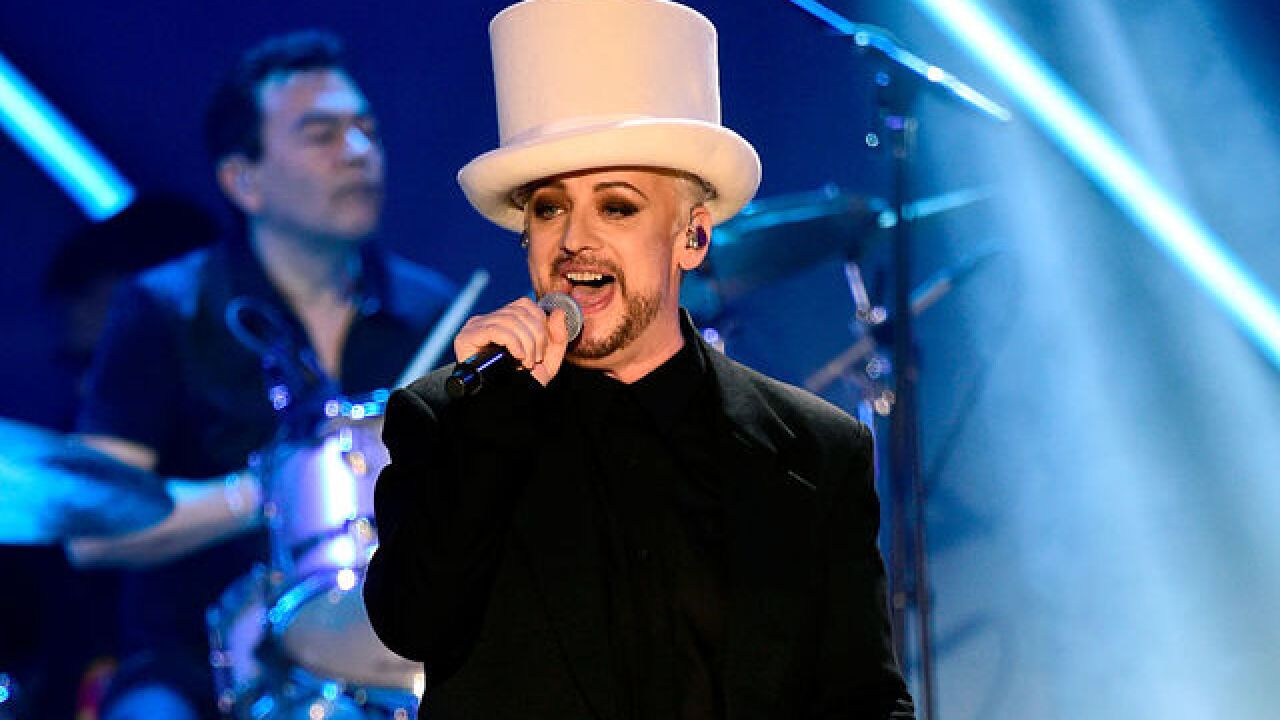 Live Nation has announced that “National Concert Week” will take place April 30 through May 8 with an exclusive $20 all-in ticket offer for fans to celebrate the kickoff to its biggest summer season.

The deal will include thousands of tickets to several shows across Live Nation’s roster of summer tours coming to Las Vegas.

For a full list of participating artists, please visit NCW.LiveNation.com.

Brooklyn Bowl has announced that it is offering $20 tickets to many of its concerts in celebration of National Concert Week. The tickets are available now and will be on sale through May 8. The concerts are:

Brooklyn Bowl Las Vegas, which is the brand's third location, is located at The LINQ Promenade, the open-air district in the center of the Las Vegas Strip. Click here for more information about upcoming shows.