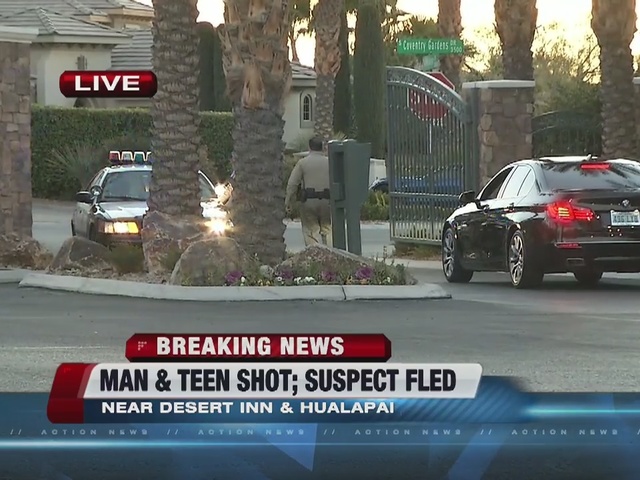 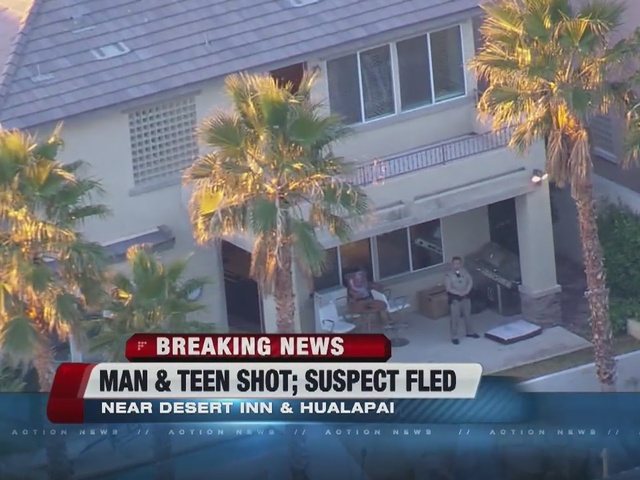 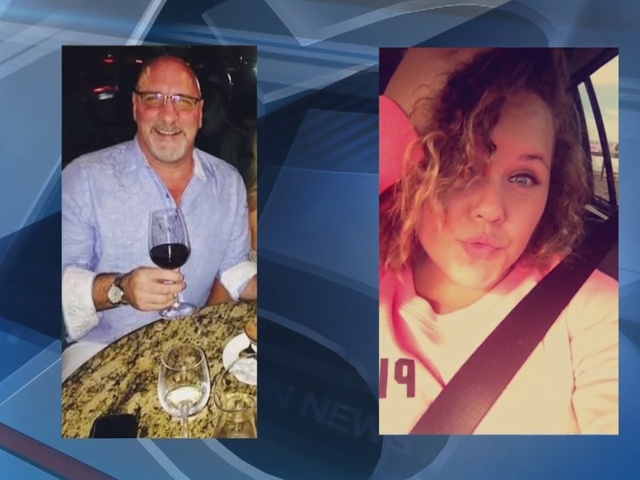 LATEST UPDATE: The teenage girl, Janeen, is doing better. She is no longer on a ventilator and was able to post to Facebook. Janeen is 14 years old and a student at Palo Verde High School.

Stephen Picardi is not doing as well as Janeen. He is still on life support. He is scheduled to have another surgery on his leg today.

UPDATE: Action News has learned the identity of the two victims who were critically injured inside their home Wednesday morning. Janeen Hinden said her teenage daughter, Janeen, and fiancé, Stephen Picardi were both shot multiple times.

The family was awoken by a loud noise around 4 in the morning. At least two or three intruders climbed a wall and entered through a balcony on the second floor, said Hinden.

That's when the terrified mother, who was hiding near a dresser, counted approximately a dozen shots.

Hinden's teenage daughter heard the commotion and ran into the line of fire. The girl was shot near a main artery, said Hinden.

Picardi, who tried to defend the family with a firearm, was shot 8 times.

Both victims were critically injured but expected to survive, said family members.

Hinden said this was a random attack. The family is pleading with the public to help catch the dangerous perpetrators.

"They were out to kill," said Tammi Booth. "Help us find these criminals that did this brutal attack to my family, whatever it takes, we just want them caught."

"She picked up the gun and fired back," said Booth, "I think that's what scared them off."

Hinden believes her daughter may have shot one of the men.

Police have responded to a shooting in a Summerlin gated community Wednesday morning.

The shooting was reported around 4:45 a.m. in the 10200 block of Garden Glen Lane, near Hualapai Way and Desert Inn Road. Officers say at least one person forced his or her way into the home, and then started shooting.

Handgun found at a park near overnight shooting. Father in stable condition, daughter in critical. Suspect at large. pic.twitter.com/Go4NYuwpEQ

Officers blocking off a gated neighborhood after reports of a break in and shooting overnight. pic.twitter.com/aQk6ChWRxg

A man and teen were shot inside the home. The suspects are still on the loose.

The victims were transported to University Medical Center, where they're being treated. They are both in critical condition.

Police are continuing to investigate but said this does not appear to be a random attack.