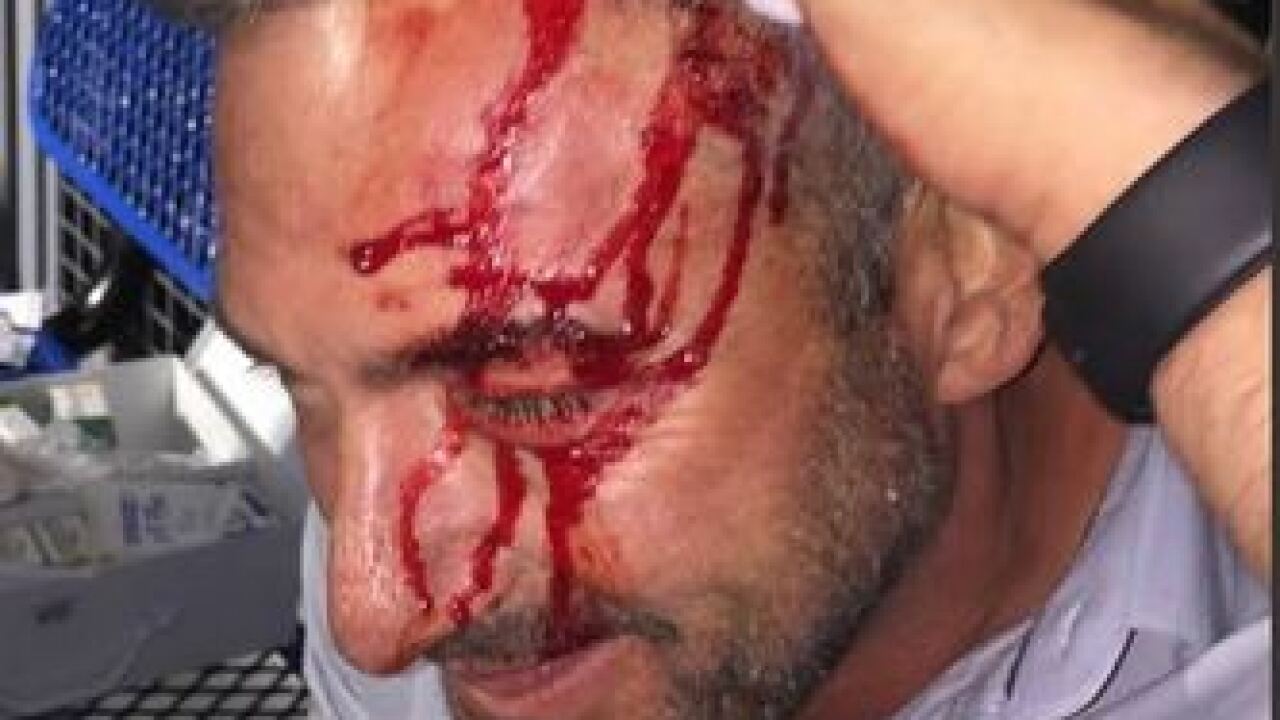 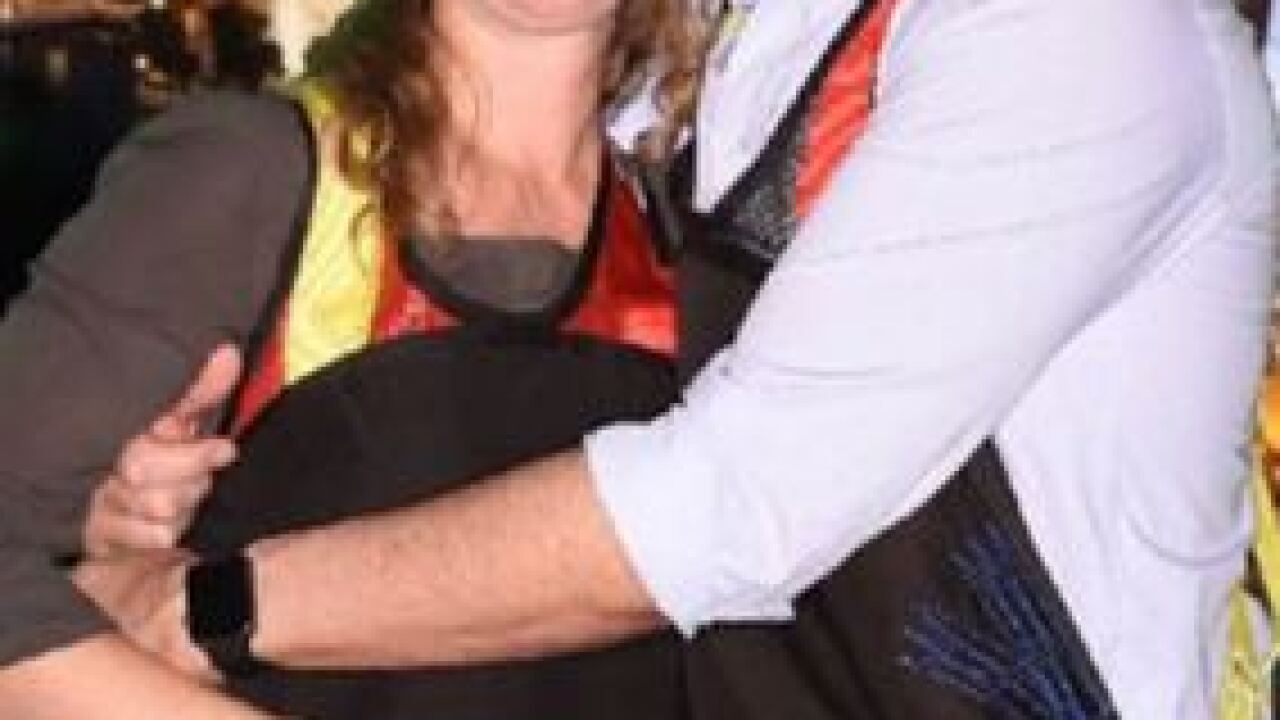 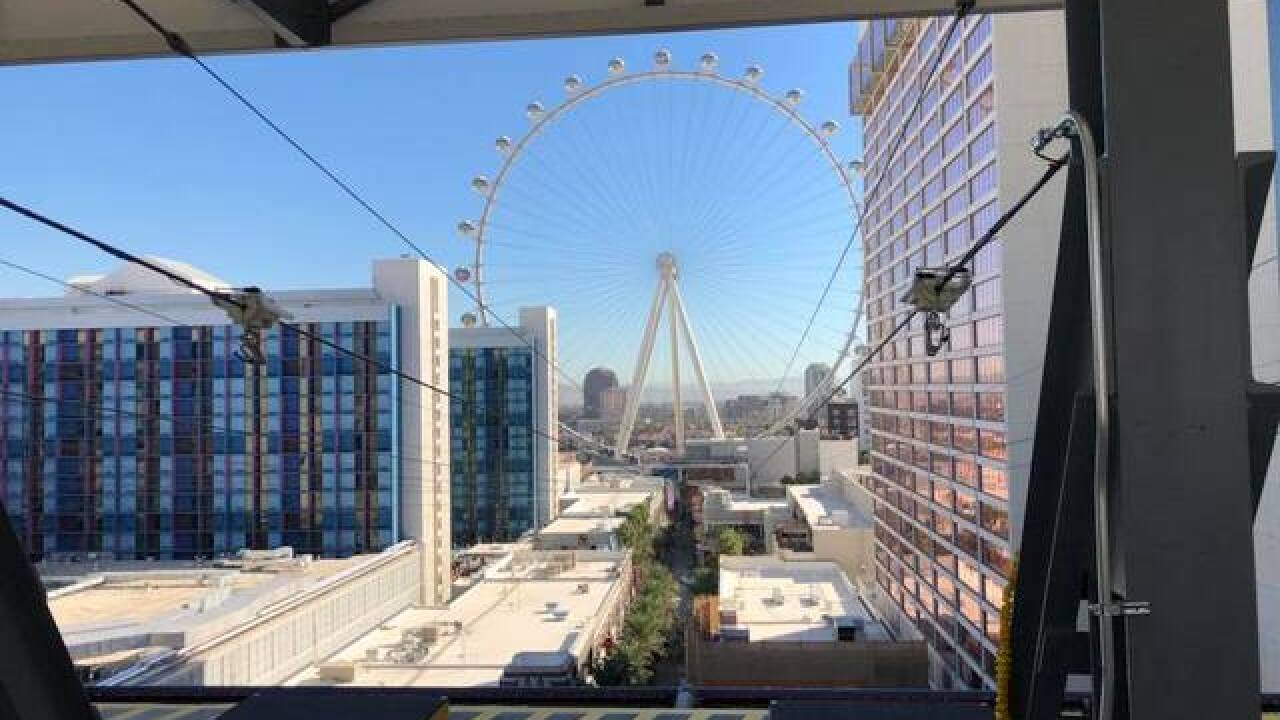 LATEST: A valley man tells 13 Action News he was injured riding in the "prone" position on Fly LINQ.

"I don't want anybody else to get hurt," said Jason Creelman.

Creelman says he had to get five staples in his head.

Check back soon.  This story is currently being updated.

Fly LINQ is a zip line above The LINQ Promenade on the Las Vegas Strip.

Caesars Entertainment says that the guests were flying in the "prone" position (like Superman) when the injuries occurred.

13 Action News spoke to a man who claims he was one of the riders injured. He says that the incident happened on Monday night at the end of the ride when the brake was deployed. The injured man says his head injury required several staples.

Caesars says that there have already been more than 3,000 incident-free rides.

13 Action News has requested more specifics about the incidents.

The zip line was supposed to have its grand opening event on Nov. 9. However, a representative for the ride told 13 Action News that the grand opening has been delayed until Dec. 6 because of weather.