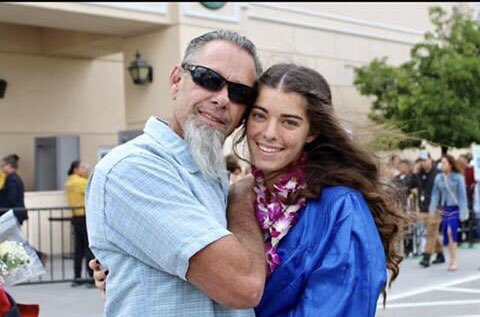 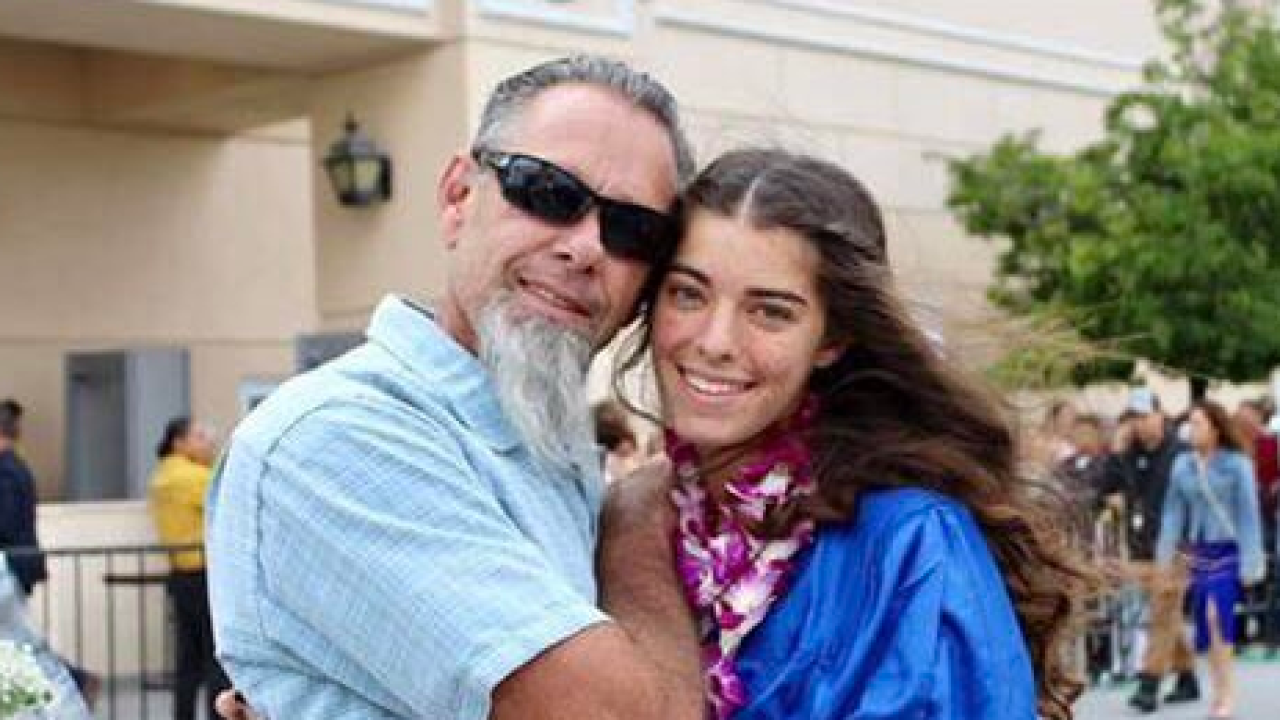 LAS VEGAS (KTNV) — An 18-year-old female is dead and several teenagers are recovering from injuries after a rollover on the dirt access road between Tropical and Centennial parkways.

It was reported at 10:17 p.m. June 9. Las Vegas police say that a 2002 Chevrolet Silverado was traveling south on the access road when the driver lost control and it rolled down an embankment.

The 18-year-old driver of the truck, who was not injured, did not show any signs of impairment and remained on scene. A 19-year-old male who was also in the truck received minor injuries.

The Clark County coroner's office identified the deceased on Monday morning as Summer Potochan from Las Vegas. The official cause of death is still pending.

“My puppet had her whole life ahead of her. Teens don’t ride in the back of a truck. It’s not worth your life.” A rollover crash in the northwest valley killed one teen and injured four. Summer Potochan and another passenger were ejected when the pickup truck rolled over. @KTNV pic.twitter.com/SFhuYzQdkL

"I know that [I'm] totally going to miss her. I don't think I'll ever be the same man," said Potochan. Summer's father said his daughter's death cannot be in vain, he's calling for local law makers to change the law.

The current Nevada law allows for people to ride back of a pickup truck if they're 18 years old or older.

Potochan believes there should be no exception.

"My advice to you kids, just [wear] seat belts and go inside the truck," said Potochan.

Several of Summer's friends showed up with flowers to the site of the roller over crash.

Shannon Blancharde and Kimberly Juliao were not with Summer on Sunday but they said their group of friends would often hang out in the area where the crash happened, the access road in far northwest of the valley.

"We'd always take pictures in the back of someones trucks. Every memory of her was great and I [already] miss her so much," said Blancharde.

"It was always a fun time. No one would ever get hurt. This is the first time this ever happened," said Juliao.

Friends, loved ones of Summer Potochan are gathering where the roller over crash happened. @KTNV pic.twitter.com/9Nu4y65lhY