17 charter schools in Nevada put on notice over performance 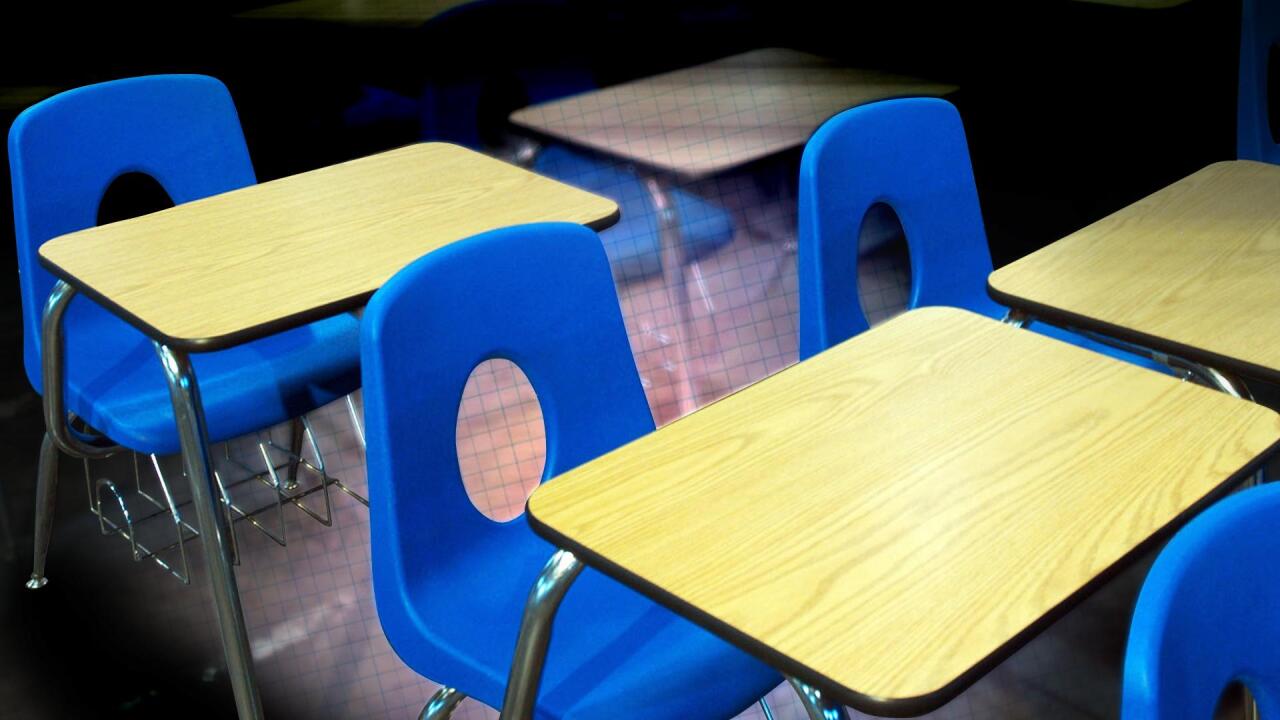 The Las Vegas Review-Journal reports that the authority gave five more schools a notice of breach of contract because of routine underperformance.

The newspaper says notices of concern are given to schools with star ratings that slip below three stars in the state's five-star accountability system.

A notice of breach is typically given to schools that have continued to operate below three stars.

School leaders have spelled out the efforts to address their problem areas to authority members, who decide whether to renew the charter schools' contracts.

Those include leaders of schools previously in the Achievement School District charter initiative, which was eliminated this past legislative session.