A 15-month-old girl was killed on Saturday morning by a family friend's dog. Breaking news. 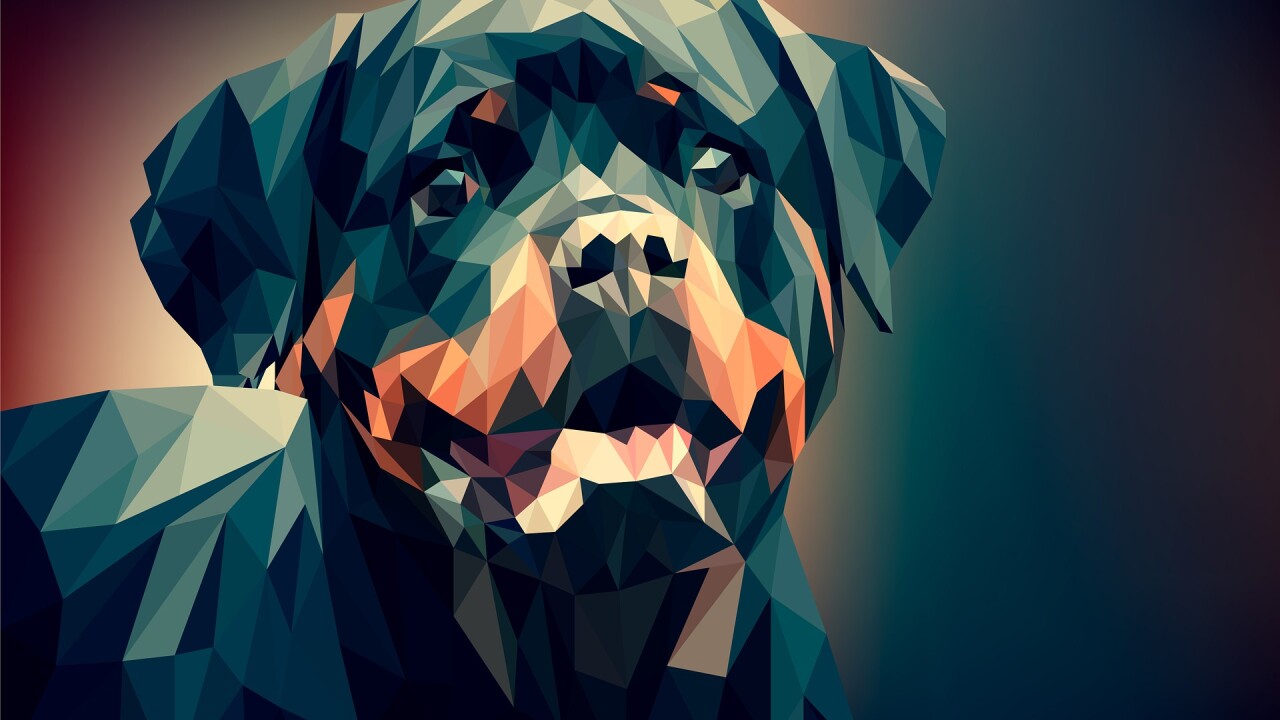 HENDERSON (KTNV) — UPDATE APRIL 29: The child killed by a family friend's dog has been identified by Clark County coroner as 1-year-old Kyna Marie Pamela Deshane from Ely. The cause of death is listed as multiple injuries from a mauling. It is still not known what led to the incident.

ORIGINAL STORY
Henderson police are investigating a dog bite that resulted in death this morning in the 100 block of Appian Way near East Tamarack Drive.

The preliminary investigation determined a 15-month-old girl suffered life-threatening injuries caused by a 4-year-old Rottweiler that was owned by a family friend.

The child was transported to Henderson Hospital where she died from her injuries. Henderson Animal Control took the dog and it was euthanized at the owner's request.

There are no other details available at this time.