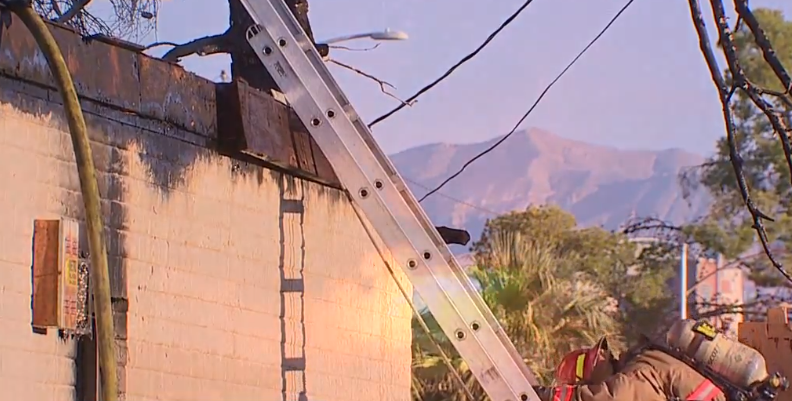 1 person has been badly burned in a fire near East Sahara Avenue and 6th Street. 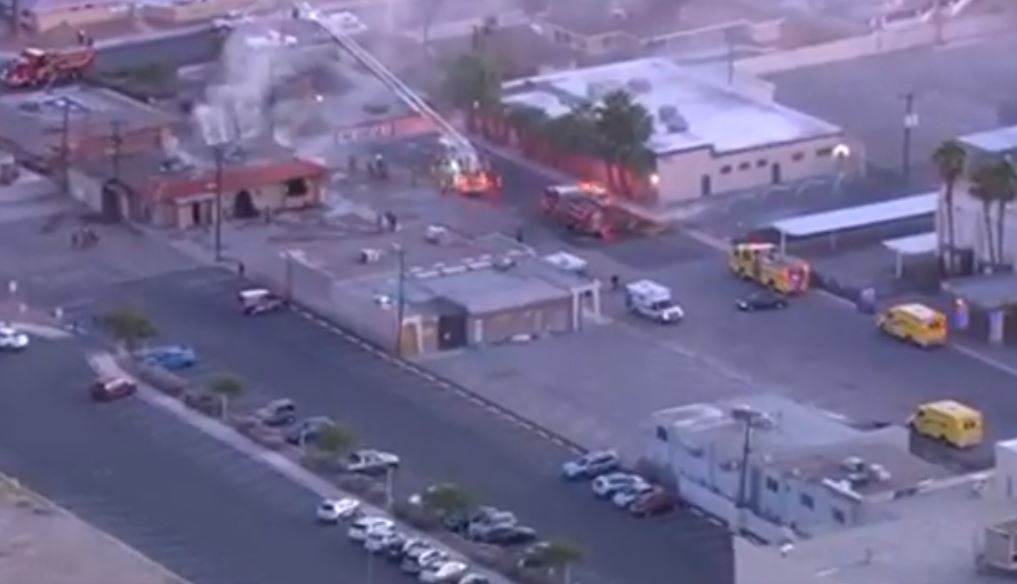 LAS VEGAS (KTNV) — UPDATE OCT. 14: Las Vegas Fire and Rescue report the person who was injured in a fire near downtown last week passed away from his injuries. This death was the third fire-related fatality in the City of Las Vegas.

ORIGINAL STORY
One person was badly burned in a fire near East Sahara Avenue and Sixth Street.

Las Vegas Fire and Rescue responded to the fire shortly before 6 a.m.

It is believed that the building used to house a medical office. Boards can be observed covering windows and "No Trespassing" is painted on one side of the building.

At this time, it is unknown what started the fire and who the injured person is.

DEVELOPING: First look at the scene from the ground.
Fire started just before 6 with heavy flames and smoke.
One person taken to the hospital with critical burns.
More info soon @KTNV 13 Action News. pic.twitter.com/HohIxnd4A0