This state aims to make community college free for adults 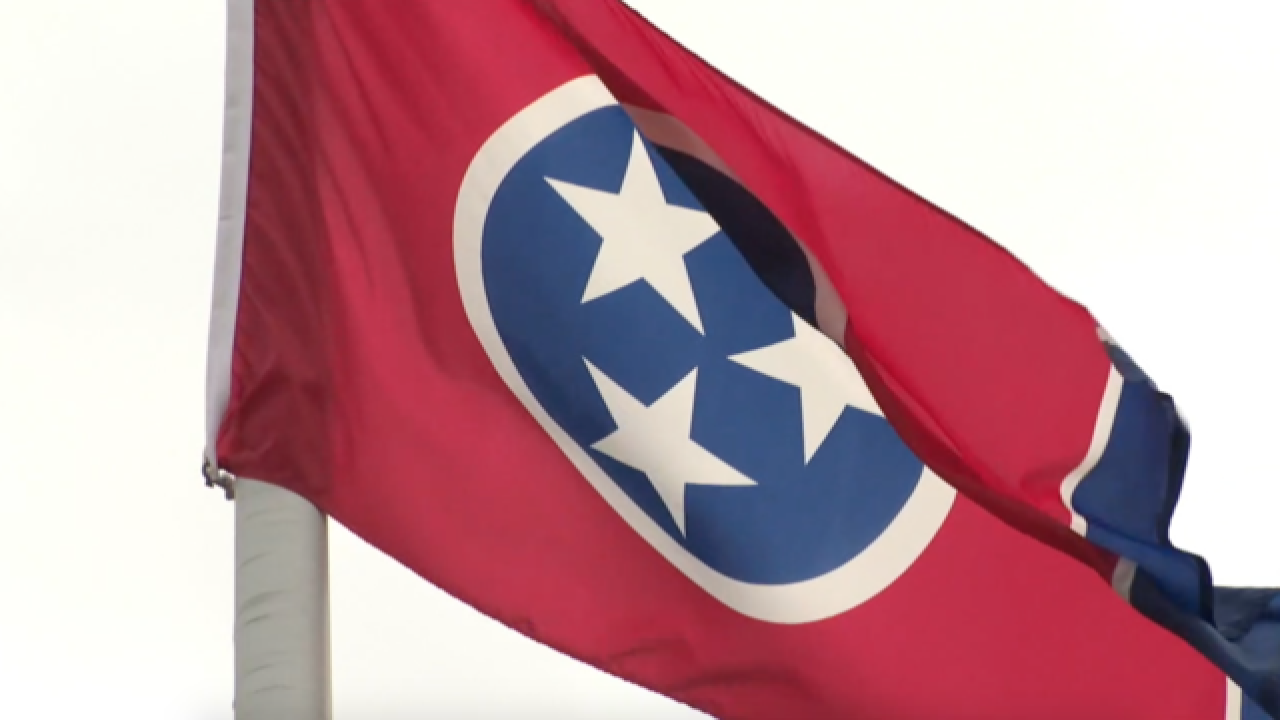 One of the states that has historically ranked toward the bottom in almost every education statistic wants to make college free, and it could be a model for other states in the future.

Last year, Tennessee started offering free community college and technical school for high school graduates in a push to have 55 percent of the state's population hold some kind of degree or certificate.

Adults could already take classes at technical schools, but in a surprise announcement, Tenn. Gov. Bill Haslam announced he wanted to expand the program to allow adults free access to community college as well.

James King is the vice chancellor for Tennessee College of Applied Technology.

TCAT saw a 20 percent jump in enrollment under the first year of Tennessee Promise (for high school graduates) and Tennessee Reconnect (for adults.)

"States all over the country are asking questions about what Tennessee is doing," King said. "'I can't afford to go back to school.' They can't say that now. They can afford to stay in school and they can get that marketable skill to get a good job."

To qualify, among other points, students need to not already have a bachelor or associates degree.

The program is a "last dollar" scholarship, meaning it covers whatever tuition is not paid for through other grants and assistance programs.

It also does not cover books at community colleges, living expenses or transportation, which many critics have cited as a bigger burden for low-income students going to school than just the tuition.