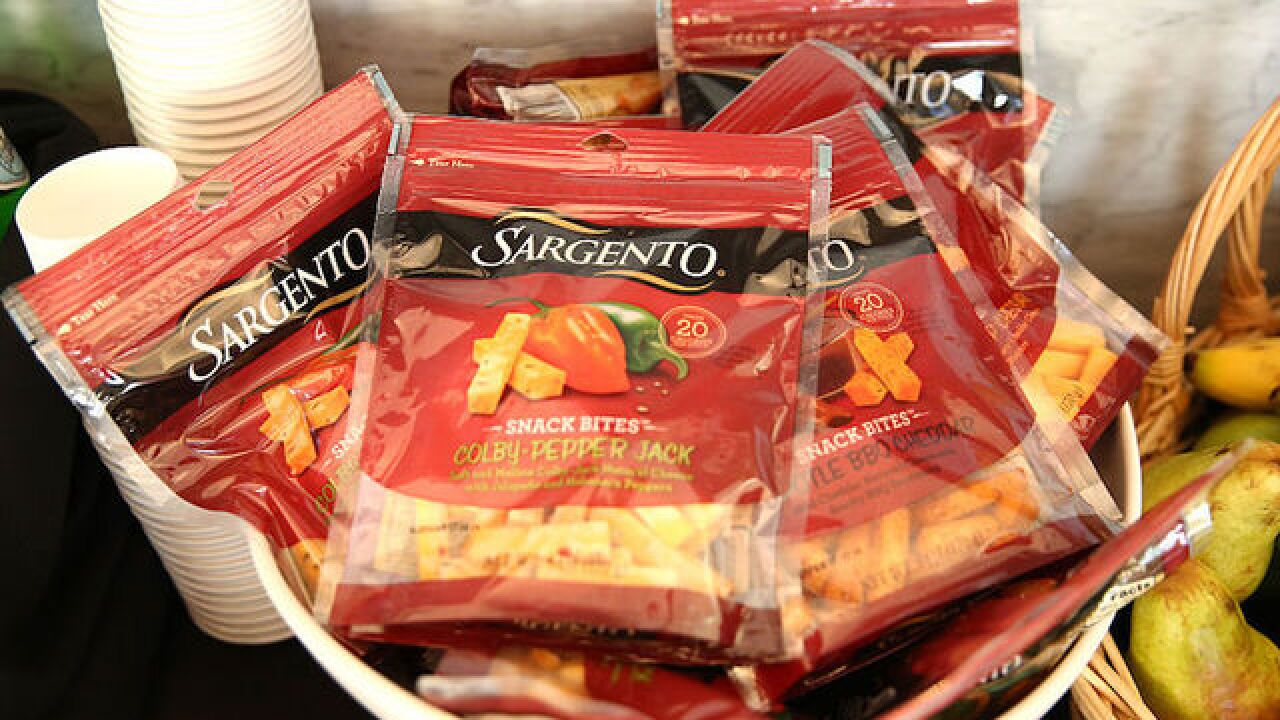 One of the largest cheesemakers in the US is recalling several of its products over fears of a listeria contamination.

Sargento Foods, Inc., announced over the weekend that certain packages of its Ultra Thin Sliced Longhorn Colby and Chef Blends Shredded Nacho & Taco Cheese must be recalled "due to a potential contamination of Listeria monocytogenes."

Listeriosis is a serious infection that's usually caused by eating contaminated food and can be particularly dangerous for pregnant women and older people. Symptoms include fever and muscle aches and sometimes diarrhea or other gastrointestinal problems, according to the Centers for Disease Control.

Approximately 1,600 cases are reported in the United States every year, with 260 resulting in death, according to the CDC.

Sargento said on its website that it ordered the recall after being notified by a supplier in Indiana that its Longhorn Colby cheese may have been contaminated.

The cheese in question was all packaged at Sargento's plant in Plymouth, Wisconsin. The company said it was recalling five additional products packaged at that same facility "out of an abundance of caution."

On its website Sargento said there have been no confirmed reports of illnesses. The company urges anyone who may have the cheese in their refrigerator to go online and check the package's UPC code to see if it is affected by the recall.

"The safety of our consumers and our employees is our top priority at Sargento and at the very heart of all we do," read a statement on the website.