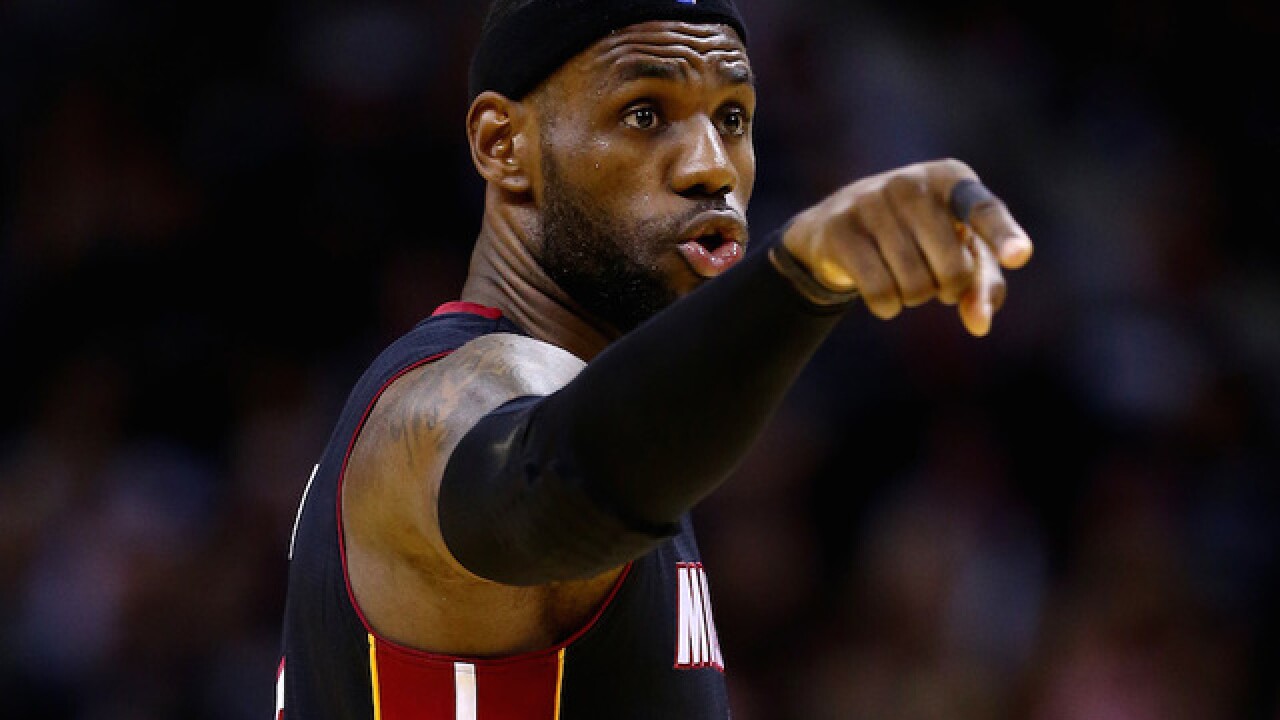 Andy Lyons
<p>LeBron James calls a play against the San Antonio Spurs during Game Five of the 2014 NBA Finals at the AT&T Center on June 15, 2014 in San Antonio, Texas.</p> 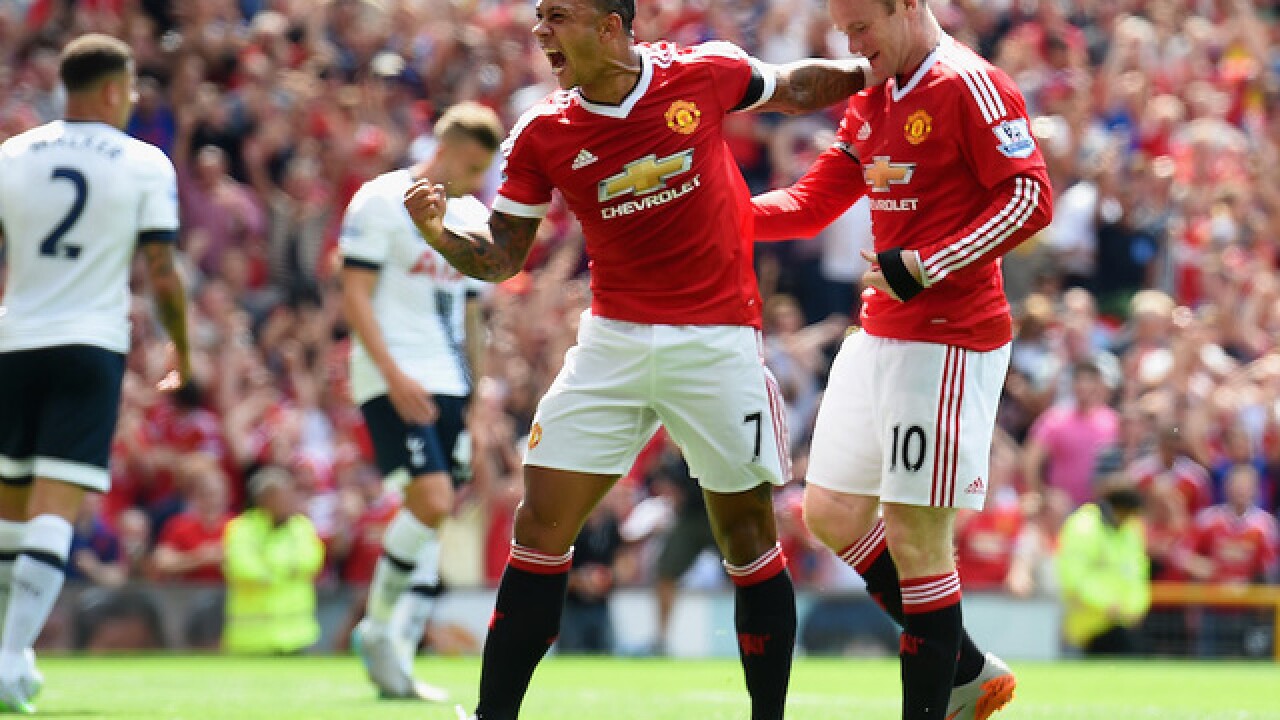 The three-year trial was approved Friday by NBA owners and will take effect when the league's contract with Nike begins. The patches will appear on the front left of the jersey, opposite Nike's logo, and measure about 2 1/2 by 2 1/2 inches.

Logos appear on international and MLS soccer jerseys, and many athletes in individual sports wear their sponsors' attire in competition.

Commissioner Adam Silver had said this step was inevitable as an additional revenue generator. WNBA teams already have logos, and NBA clubs were wearing them on practice jerseys.

"Jersey sponsorships provide deeper engagement with partners looking to build a unique association with our teams and the additional investment will help grow the game in exciting new ways," Silver said in a statement. "We're always thinking about innovative ways the NBA can remain competitive in a global marketplace, and we are excited to see the results of this three-year trial."

Adidas enters the final year of his contract as the NBA's official outfitter next season. When Nike takes over, its logo will become the first on league's jerseys.

The sponsor patch will be adjusted to fit the dimensions of each sponsor's logo. It won't appear in retail versions of the jerseys, but clubs can sell jerseys with sponsor patches in their team stores.