6 ways to do your part on Earth Day 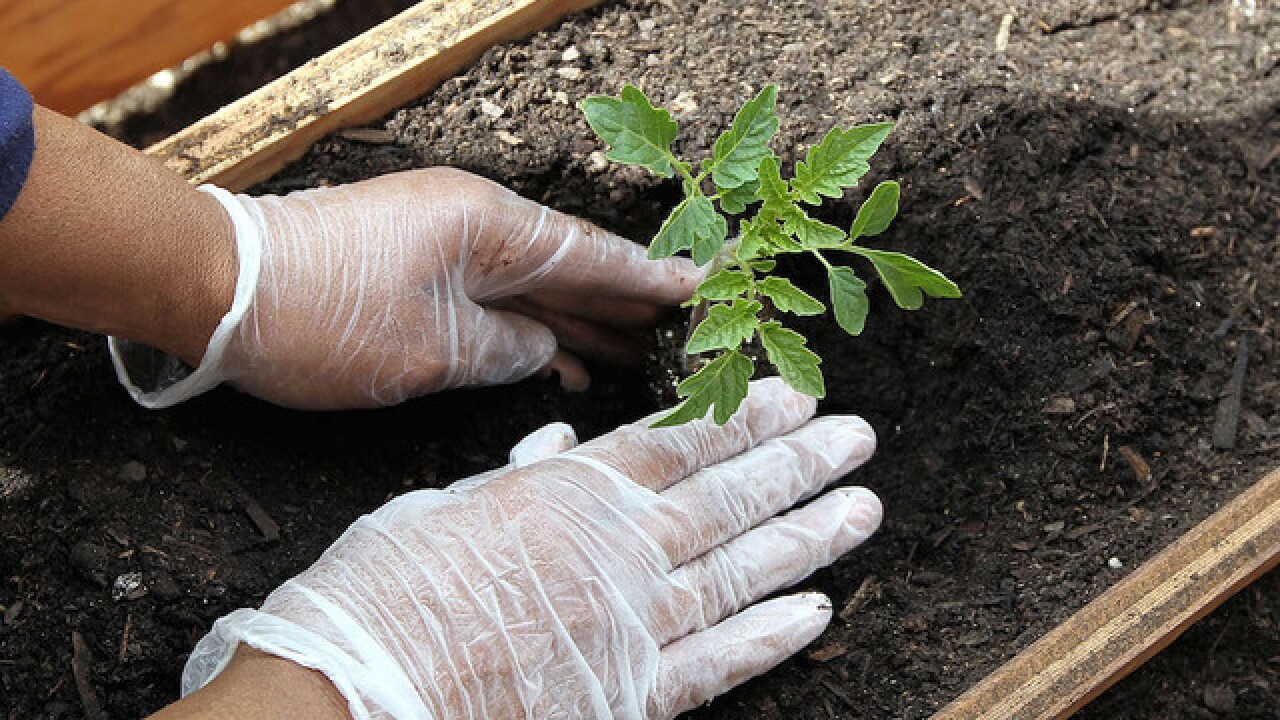 Earth is coming off its warmest year since records have been kept — which means that of the four warmest years in the history of the planet, three have come in consecutive years. Many scientists believe humanity is running out of time — or is already out of time — to reserve the damage done by harmful fossil fuels and CO2 emissions.

Luckily, there are plenty of ways for you to pitch in and help heal the planet on Earth Day. Here are just a few examples:

Volunteer
There are countless organizations across the country dedicated to the environment, and they all need your help. Whether it’s simply spending the day clearing your community of litter or taking time to volunteer at a local recycling plant, there is nothing more valuable to charitable organization than someone donating their time.

If you’re completely lost on where to volunteer, head over to the Nature Conservancy’s website. They have a state-by-state list of organizations that need your help on Earth Day.

Walk or ride your bike to work
According to a 2013 study by the US Census, 76.4 percent of Americans drove to work by themselves for their daily commute. According to the Union of Concerned Scientists, about one-fifth of all U.S. emissions are caused by automobiles.

The UOCS also estimates that one gallon of gasoline emits about 24 pounds of CO2 and other harmful gasses into the atmosphere. Imagine the amount of emissions would be saved if just a fraction of Americans walked, biked or carpooled to work on Earth Day.

Plant something
Arbor Day may not be until April 25, but there is no better way to celebrate Earth Day then by planting a tree — or any other vegetation, for that matter. Trees absorb carbon dioxide through photosynthesis and release oxygen, meaning a few more plants on the Earth can only help us humans.

Monitor your electric use
Not only will turning off lights in unoccupied rooms and unplugging unused appliances help your community conserve energy and valuable natural resources, but it will also keep your electricity bill nice and low. The Nest cites a U.S. Department of Energy study that estimates between 5 and 10 percent of a typical household energy bill comes from devices that are plugged in and on standby, and USA Today estimates unplugging can save you $100 a year.

Get the heck outside
One of the best ways to develop an appreciation for the Earth and all it has to offer is to simply spend some time outside. Whether it’s as intense as taking a hike in a nearby state or national park, or as simple as enjoying a picnic in your backyard, try and use Earth Day as an excuse to get in touch with nature.

Educate yourself
The very least you could do on Earth Day is read up on the environment which is easier than ever these days with the Internet. Sites like Grist try to turn “greenspeak” from dull to gripping, while sites like RealClimate attempt to fact-check the media’s coverage of the climate crisis.