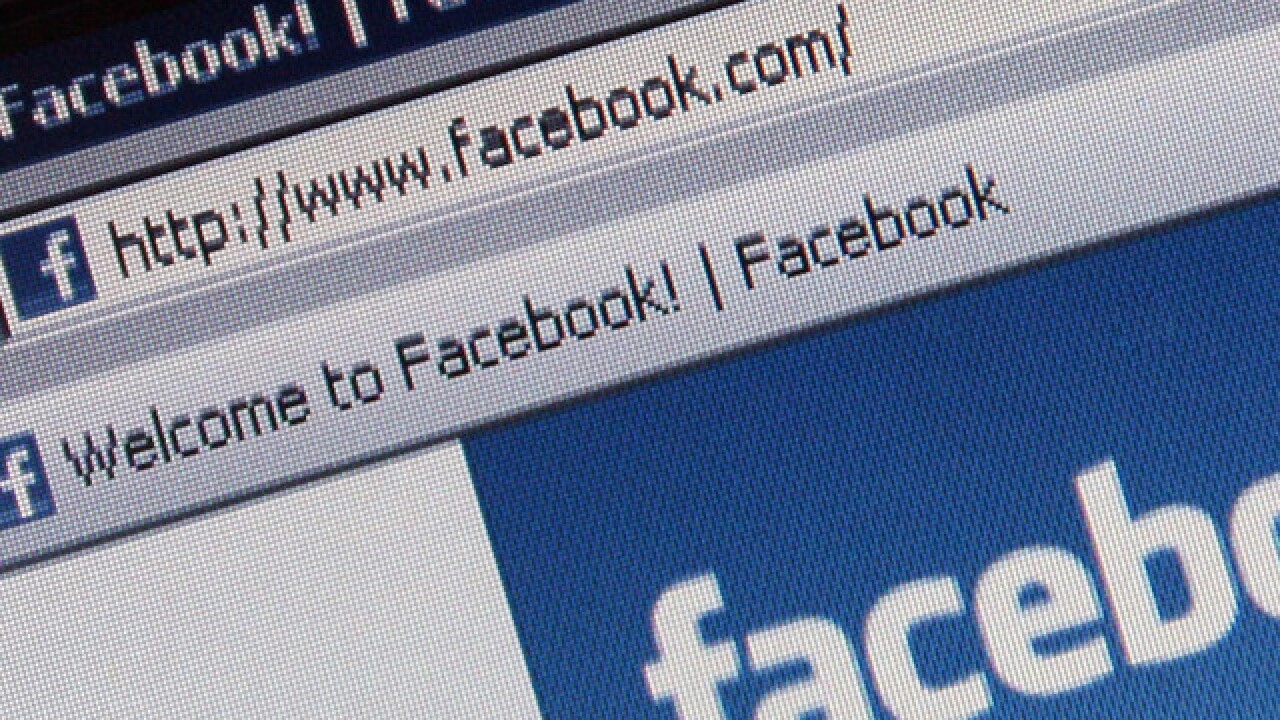 So you're bored to death in a meeting at work, or maybe dozing off in the classroom, and you decide to check out your Facebook feed.

Watch out: in the coming days, Facebook is adding "autoplay" audio to your NewsFeed.

That means whenever you scroll through your feed, you will soon get sound along with pictures of that sports report, that cute cat video, or whatever angry rant one of your Facebook friends has just posted.

Facebook explains that in test markets, most users liked this feature.

However Facebook users we spoke with were aghast that their phones could start blasting Facebook audio any time.

"Suppose I am in a meeting, something like that, " one office worker who did not want to give his name told us. "It's not going to be good."

How to Disable it

The good news is that Facebook will allow you to turn off this potentially annoying feature.

You'll need to go into Settings (not your phone's settings, but your Facebook settings).

Under Settings, look for Sound Settings, and there you will be able to disable it (If you don't see that option, then you don't have autoplay audio yet on your phone).

Learn more about the feature on Facebook's news release.

One caution: Just setting your phone to vibrate may not be enough, as anyone who has ever clicked on a YouTube video at work probably knows. The sound will still come up.

It all alarms office worker Robin Smith. "What if you are at work, and you happen to be killing time, and a video pops up," she said. "I can see a co worker saying, 'What are you listening to over there?'"

You probably don't want the whole room to know what you are watching.

“Don't Waste Your Money” is a registered trademark of Scripps Media, Inc. (“Scripps”).