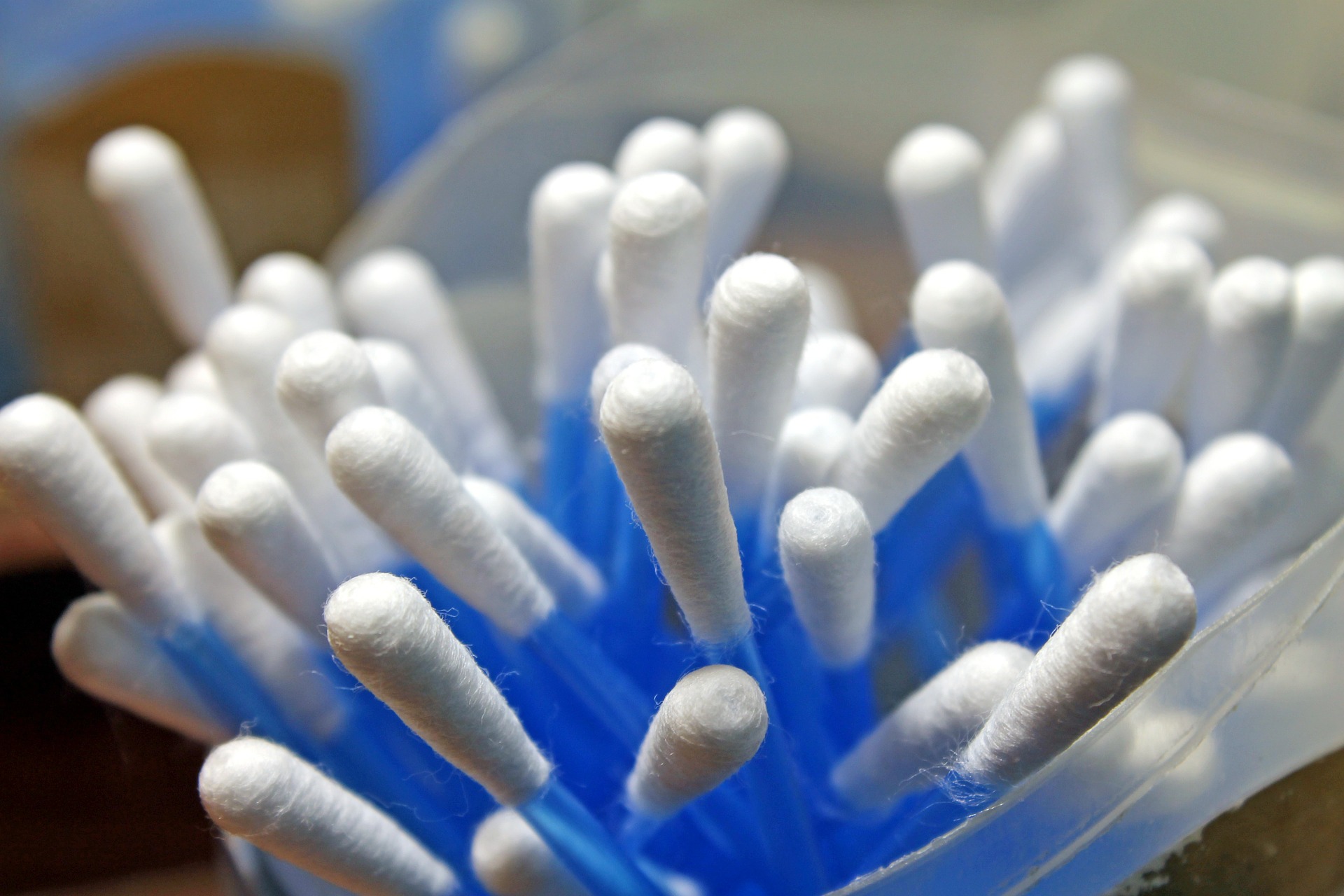 Call it a crime of opportunity. A scam artist strikes just when a valley father has his guard down. It's a door to door swindle. 13 Action News shows what you need to know when someone comes knocking at your door. 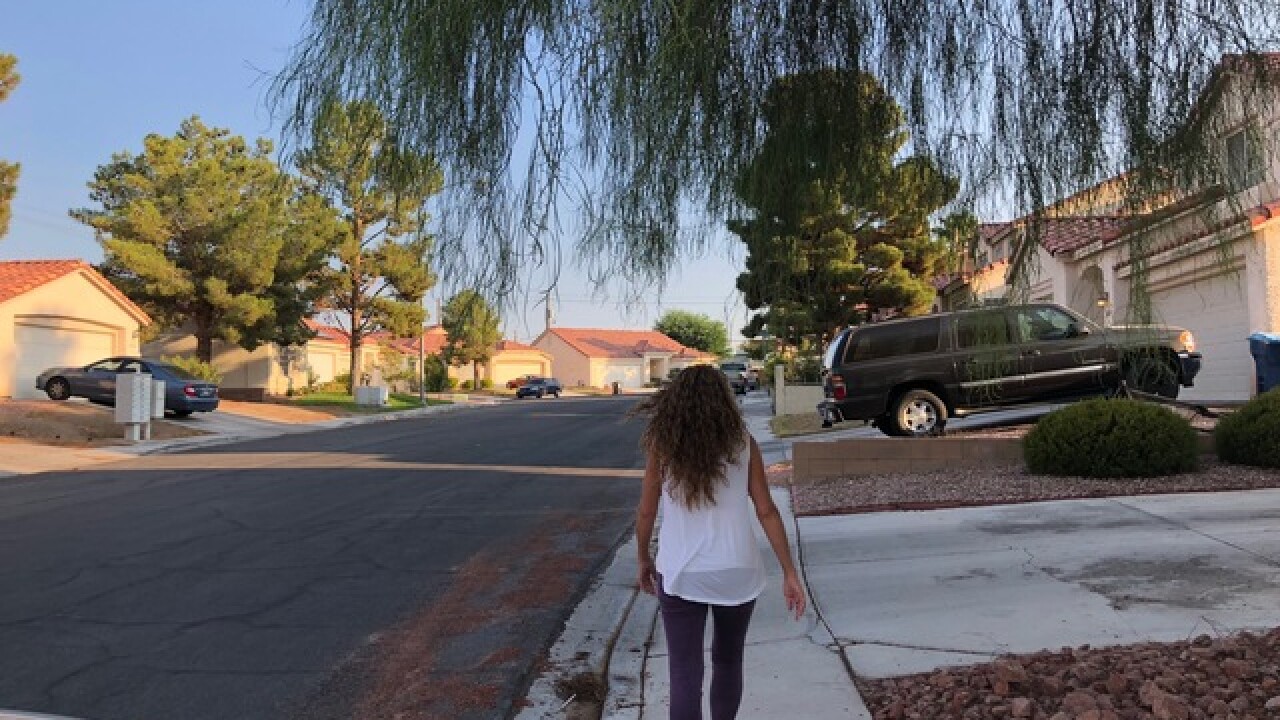 LAS VEGAS (KTNV) — Call it a crime of opportunity. A scam artist strikes just when a valley father has his guard down. It's a door to door swindle. 13 Action News shows what you need to know when someone comes knocking at your door.

"I was kind of in a rush because I was going to pick up my daughter," says Peter.

He and his wife Andie were admittedly distracted when someone came knocking at their door.

"He's like, I'm not here to sell you anything," says Peter.

Peter says the guy claimed to be part of a new medical service, canvassing valley neighborhoods.

"We're doing these mouth swabs. Basically we can find any traces, if you have any cancer or any kind of diseases," says Peter.

All he needed was Peter's ID and proof of health insurance.

"I was like okay. I can do that real fast. I showed him. He took a picture," says Peter.

A few minutes later as Peter spoke to his wife, the realization kicked in. He had just handed over his personal information to a complete stranger.

"Oh, I was so upset with him. We started arguing. We started yelling at each other. He obviously felt really dumb," says Andie.

Peter says he ran down the street to question the guy. But it was too late. He was gone.

"I didn't get any information on what company he works for. I didn't have to sign anything... I think he caught me at the right time, to where I was in a rush and I didn't think clearly," says Peter.

"People should not be sharing any personally identifying documents with anyone that comes to their door," says Tucker.

And there are things you should do when that doorbell rings. First, ask for their I.D. Clark County requires solicitors to carry an identification card with their name, business name, address and phone, and business license number.

Number 3, do some research.

"It's really important to do your homework," says Tucker.

If you're interested in what they have to say, get their information or any handouts, and then do a quick online search about their business or organization.

"Just do your due diligence: name, paperwork, ID. Check it all before you hand him anything," says Peter.

Peter admits he's embarrassed by his mistake. But feel's it's important to talk about.

"In the end, I just don't want anyone to do the same mistake I did," says Peter.

If you have a complaint involving someone who came to your door, the Attorney General's office wants to hear from you. The A.G.'s Bureau of Consumer Protection hotline is (702) 486-3132.