What to buy — and skip — in October 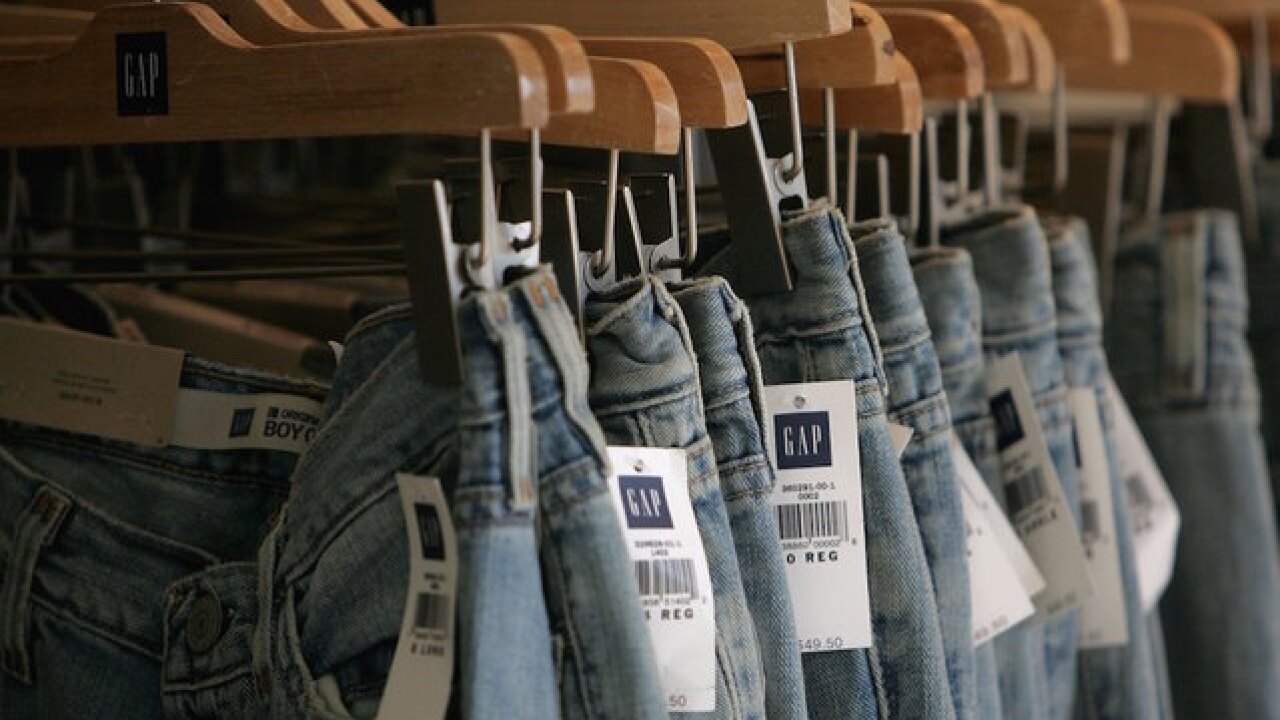 This month, you likely have costumes, candy, decorations and pumpkins on your list of things to buy, not to mention fall clothes and household supplies. There's a lot to purchase, but shopping for the season doesn't mean you have to spend a scary amount.

We've put together a guide of everything you should buy (and skip) in October so you can snag the sales and avoid paying full price.

Historically, October has been one of the best times to buy jeans . The cold-weather staples have been on shelves since back-to-school season and retailers are now starting to discount them.

The autumn deals on denim have already begun as October approaches. So far, we've spotted buy one, get one 50-percent off jean promotions at stores like Express and American Eagle Outfitters . Buy your jeans this month to expand your wardrobe without breaking the bank.

Halloween hasn't even arrived yet, but you may already be thinking about the holiday shopping season — and holiday toy season. Wal-Mart has released its 2016 holiday toy list, and Toys R Us has unveiled its 2016 Hot Toy List .

If you want to pay the lowest possible price for this year's new gizmos and gadgets for your children, wait until December. Retailers usually discount toys close to Christmas. In 2015, Amazon offered sweeping toy discounts in the weeks preceding Dec. 25. So if your son or daughter is OK without having a shiny new Star Wars figurine right now, come December you might be able to give both Luke Skywalker and Darth Vader.

Most people head indoors when the weather cools down, but October is a good time to focus your shopping on the outdoors. We're talking about camping gear, patio furniture, outdoor living essentials and more.

Prices on outdoor products tend to be highest when demand is highest. But with summer becoming a distant memory, now is the time to act if you need new camping supplies.

For example, Cabela's is hosting a 40 percent off sale on camp furniture. At Lowe's, Weber Genesis gas grills are now $100 off.

Buy a tent? Sure. But you won't want to fill your shopping cart with major electronics this month.

We recommend that you hold off on picking up that new laptop, tablet or HDTV for a little while longer. The best time of the year for electronics deals, Black Friday, is just around the corner. You've waited this long, so keep up that discipline until the post-Thanksgiving deal blitz arrives on Nov. 25.

In 2015, shoppers who celebrated Halloween planned to spend a total of $2.1 billion dollars on candy alone, according to the National Retail Federation. If you're one of these spooky celebrants, you'll likely be looking to buy candy in bulk again this year.

It's difficult to buy Halloween candy in any month other than October. After all, you don't want your Reese's and Butterfingers to go bad before the trick-or-treaters arrive.

We recommend waiting until the end of October to make your purchase. Retailers will be more eager to unload their stock of Halloween supplies — that means costumes and decorations, too — as the holiday draws near. Also, consider bulk candy retailers like Costco or Oriental Trading Co. to lower your average cost per unit.

» MORE: What to buy every month of the year

If you need a new vacuum cleaner or other floor care device, don't act this month. If you can get by with your current model for a while longer, you can expect deep vacuum and cleaning supply sales in late November or early spring.

For instance, last Black Friday, we saw big sales on major vacuum brands from stores like Target, Best Buy and Costco. The Dyson V6 stick was up to $150 off, and the Dyson Cinetic Big Ball Animal vacuum was up to $170 off. We expect similar savings this season.

This Oct. 10, shoppers can commemorate the day Columbus set sail by sailing straight into a weekend full of deals. Department stores in particular are known to host sales in the days leading up to Columbus Day. Last year, Macy's offered an extra 20 percent off select sale items, while J.C. Penney took up to 80 percent off an assortment of clothing and home goods. If you can, reserve many of your non-Halloween purchases for this weekend.

From National Selfie Day to National Coffee Day, there's a quasi-holiday for just about anything. Restaurants particularly like observing food-themed days, as it gives them another opportunity to drum up business. This month, the day to look out for is Oct. 4, National Taco Day. In 2015, we spotted taco-themed discounts and deals at restaurants like El Torito and On the Border in honor of National Taco Day. Expect similar food freebies again this year.

The article What to Buy (and Skip) in October originally appeared on NerdWallet .