Americans to spend scary amount of money on Halloween this year 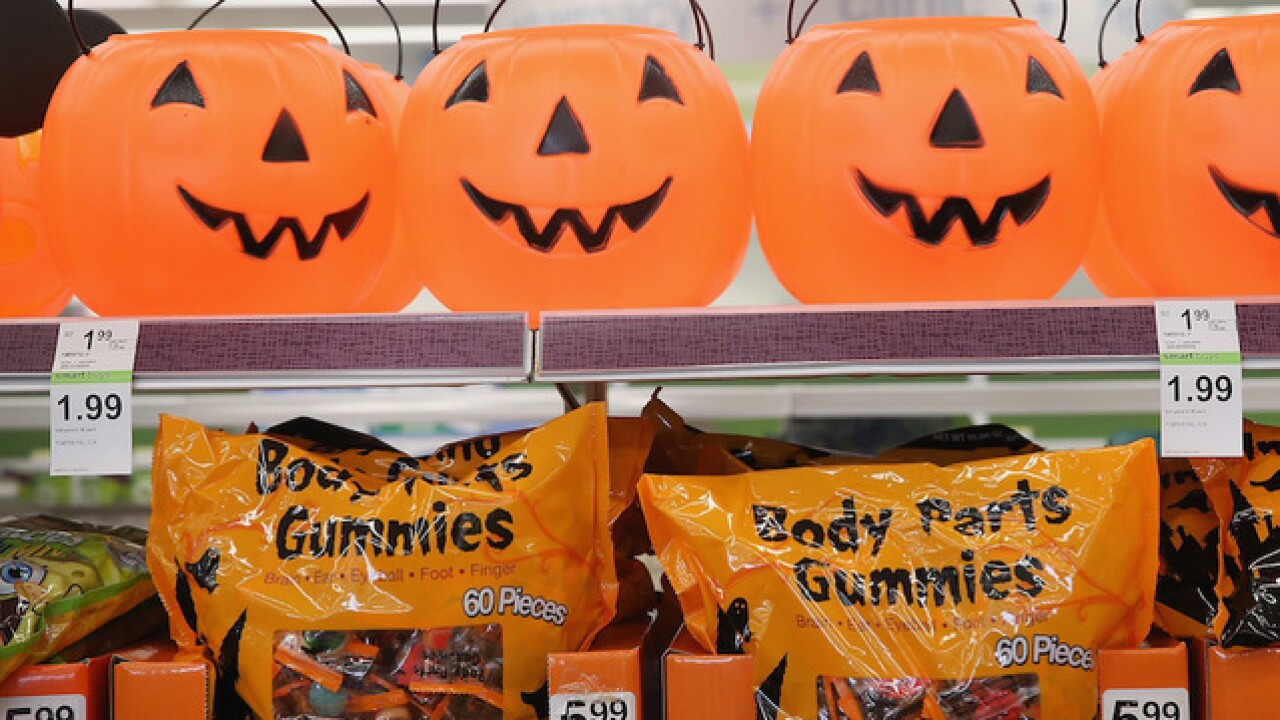 Halloween spending expectations are soaring higher than a witch’s broomstick this year.

After a long summer and heightened consumer confidence, total spending for the spooky season is expected to reach a record $8.4 billion, according to the National Retail Federation’s annual survey. This is the highest amount in the survey’s 11-year history.

Costumes will likely be the largest spending category, with consumers planning to spend $3.1 billion on Halloween garb, according to the survey. And 47 percent of those surveyed plan to don costumes to celebrate the holiday. The survey found that 35 percent of consumers will scour the web in search of the perfect holiday tresses, getting inspiration on sites like Pinterest and Facebook, and the majority of shoppers (47 percent) plan to head to discount stores to buy their Halloween items.

According to the survey, 94.3 percent will be buying candy and spending $2.5 billion on it. Consumers also plan to spend $2.4 billion on decorations (49 percent want to decorate their home or yard) and $390 million on greeting cards. Many consumers (46 percent) will also be carving pumpkins. And all this spending will happen soon — most (44.4 percent) expect to start shopping in the first two weeks of October.

The National Retail Federation’s annual survey was conducted from September 6 to 13 by Prosper Insights & Analytics and asked 6,791 consumers about their Halloween shopping plans. The results have a margin of error of plus or minus 1.2 percentage points.

This story originally appeared at credit.com.

MORE FROM CREDIT.COM
The number of parents saving for college is at a 4-year high
I  tried to live on $3 for food per day and still shopped at Whole Foods
6  ways to up your odds of getting a mortgage