Should we bring back cursive, or is it irrelevant in our technology-driven world? 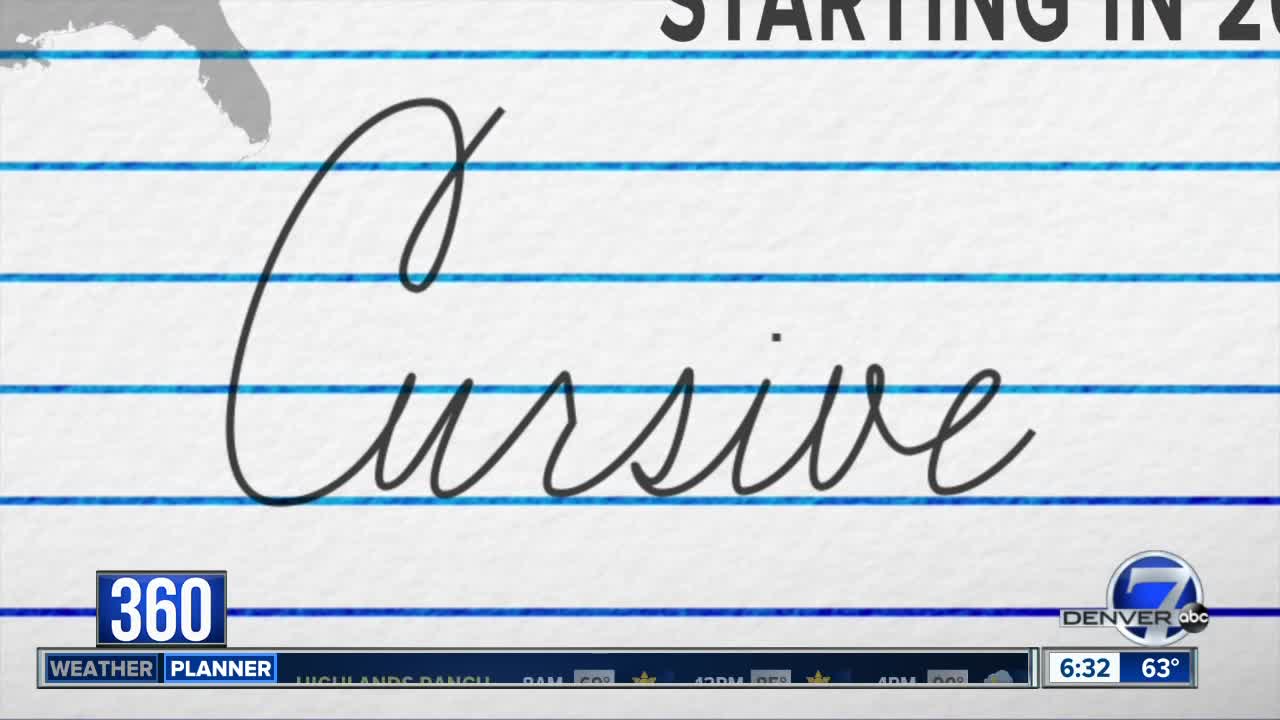 Since the U.S. adopted Common Core standards in public schools back in 2010, cursive has declined and even disappeared entirely in some school districts. But, is erasing cursive to the detriment of future generations? 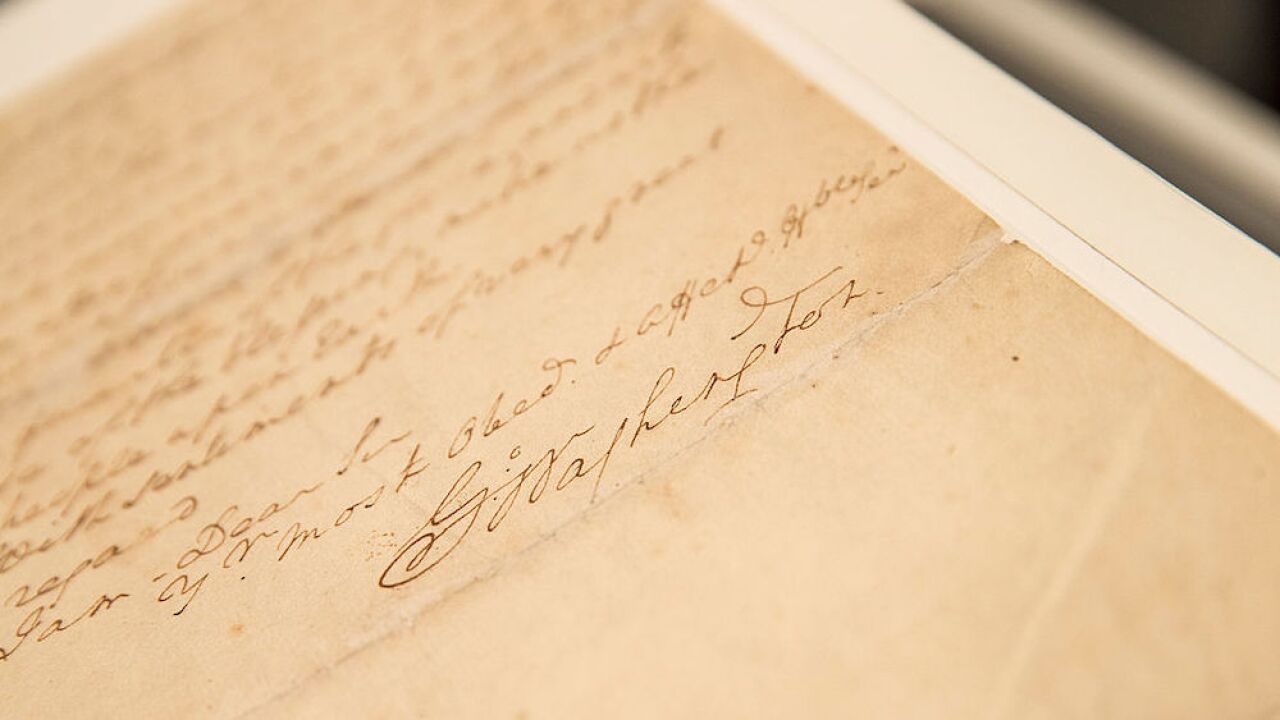 DENVER -- You may want to hold off before sending a handwritten note to your grandchild. That's because a growing number of young people can no longer read cursive.

Since the U.S. adopted Common Core standards in public schools back in 2010, cursive has declined and even disappeared entirely in some school districts.

But, is erasing cursive to the detriment of future generations?

"Learning to write well is something that you're never going to regret," said Srujana Nimmagadda, owner of Menakshee Designs. During the day, she works at Bel Aerospace as an engineer. But she also practices the art of calligraphy.

For her, it's not a cloudy issue at all; good handwriting has value.

"I think there's just a different sort of connection that you have receiving a hand-written letter," Nimmagadda said.

And she argues there's a quiet confidence projected when communicating in cursive.

"If there's a way to keep it in schools, I think they should," she said.

But according to Dr. Krista Griffin, a literacy professor at Metropolitan State University of Denver, there isn't a lot of research that suggests keeping — or dropping — cursive in schools.

"There isn't a lot of research supporting cursive one way or another," Griffin said.

She has 25 years of experience teaching future teachers.

"There's no one-size-fits-all anything in education," Griffin said. "That's what I tell those future teachers."

"If I'm a teacher and I know my job is dependent on how well my students do, cursive isn't on the test," she said.

But, she also sees strong cognitive learning with reading and writing in cursive.

"When I'm taking notes, I can't move as quickly as when I'm keyboarding," Griffin said. "So, I'm going to be thinking about what the professor is saying and paraphrasing, which is a higher-level cognitive skill."

"There's a myth that in the era of computers we don't need handwriting," said a leading national researcher. "That's not what our research is showing. What we found was that children until about Grade 6 were writing more words, writing faster and expressing more ideas if they could use handwriting — printing or cursive."

Victor Camacho, the owner of High Performance Tutoring, questions the time-commitment given to cursive.

"I learned cursive when I was in 3rd grade," Camacho said. "And I haven't used it since. There was no real practical reason to use it."

Camacho and his 35 tutors put a heavy emphasis on STEM disciplines.

He believes a greater emphasis on things like statistics, personal finance and computer programming would be much more beneficial in school than teaching cursive.

"If we replace cursive with helping people manage their finances, I think that would go a long way," he said. "How to manage money and how compounding interest works and how investments work and risks vs. returns. That's what children should be learning."

Stephanie Rosalky is the owner of Wash Park Tutoring, and she doesn't disagree.

"Cursive is not a skill that is needed today to be successful," Rosalky said. "Everything has really moved to a technology platform."

But, Rosalky says cursive does have practical applications, for example, it can help with disorders like dyslexia on a case-by-case basis.

"It kind of limits some reversals that are happening for students," Rosalky said.

"I have a friend who has dyslexia and she will do less reversals and omit fewer letters when she uses cursive," Griffin said.

Both Griffin and Rosalky also respect the argument that cursive is a long-forgotten, elegant form of writing that is appreciated more by older generations.

"They see it as a very personal way of communicating that gets lost," Griffin said.

"It is beautiful," Rosalky said. "It looks very nice."

"There's something very grounding about picking up a pen and paper," Nimmagadda said. "There's a lot of history and tradition. You can tell what's happening in a society through the years as you study a style of script."

This story was originally published by Russell Haythorn on KMGH in Denver.