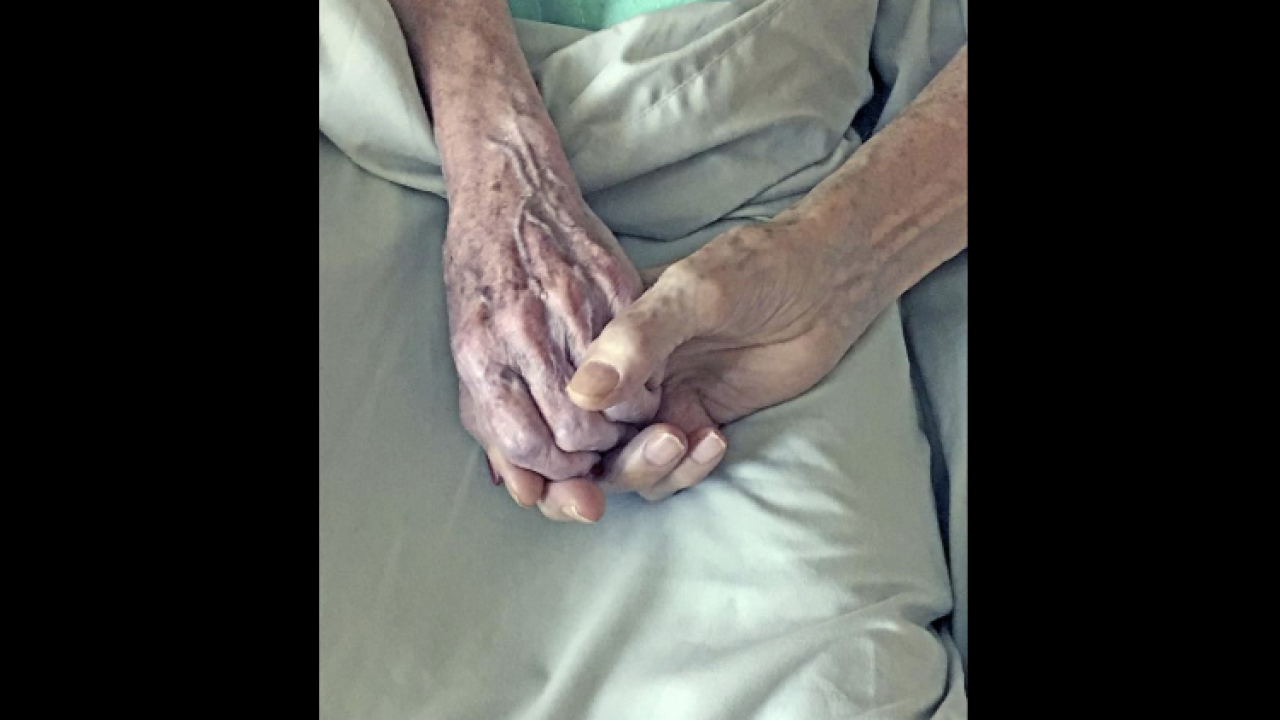 WOOSTER, Ohio — A Wooster couple married for 64 years died within five hours of each other holding hands on Christmas Eve, according to the Wooster Daily Record.

Bill Schafrath, 88, died at around 7 a.m., and his wife Nancy, 85, died at around 11 a.m., all while holding hands at Brookdale Senior Living in Wooster, where the couple had lived for the past year.

“In the last couple weeks, when he couldn’t get out of bed anymore, we’d push their beds together in the middle of the room,” Pat Cornelius, the couple’s niece, told the Daily Record, ”...so they literally held hands for the last week of their life.”

Bill served in Korea in the Army from 1951-1953 and a member of the Knights of Columbus, Wooster Elks, the Massillon Moose Lodge and American Legion Post 68 of Wooster. Nancy was a teller at Wayne Savings Community Bank and worked her way up to vice president and manager of the bank’s Cleveland Road Branch. She was a member of the Quota club, Friends and Neighbors of Every Women’s House and a volunteer for Friendtique and People to People Ministries. 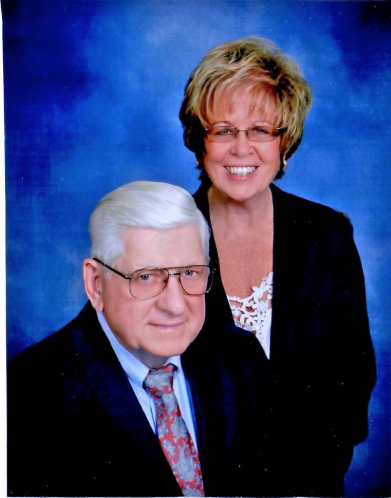 More on this story here.

This story was originally published by Kaylyn Hlavaty on WEWS in Cleveland.