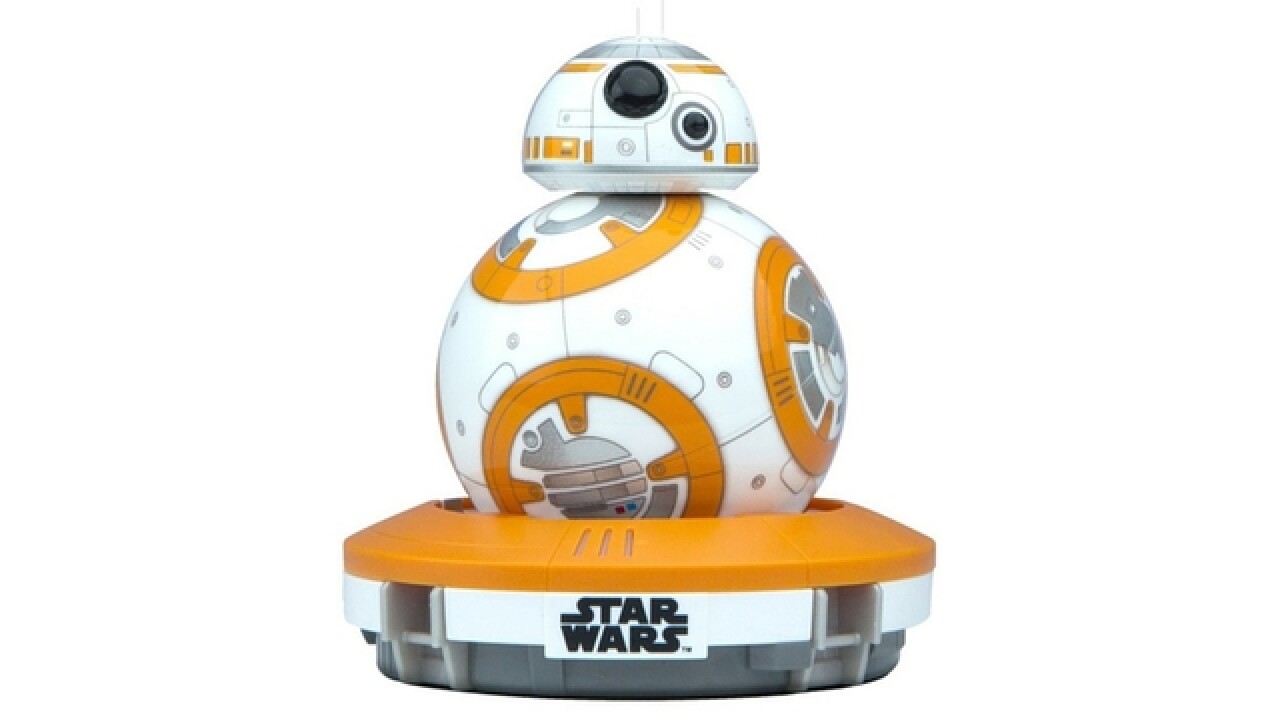 The Force is strong on Amazon Prime Day and fans can find stellar deals on toys, games and merchandise based on the classic “Star Wars” universe.

One of the more popular deals is the Sphero Star Wars BB-8 Droid . Now anyone can own the popular droid from “Star Wars: The Force Awakens” and be able to control his movements with a smartphone or tablet. Plus, BB-8 can produce holographic messages and has his own personality.

Amazon Prime members get free shipping and receive exclusive deals on hundreds of items during this special event.

Looking for more "Star Wars" deals? Here are four more to get you started!

Click here for more "Star Wars" deals for all ages.

Scripps gets commissions for purchases through links in this story.