Despite worries on social media, a skull-shaped asteroid is not headed for Earth this Halloween 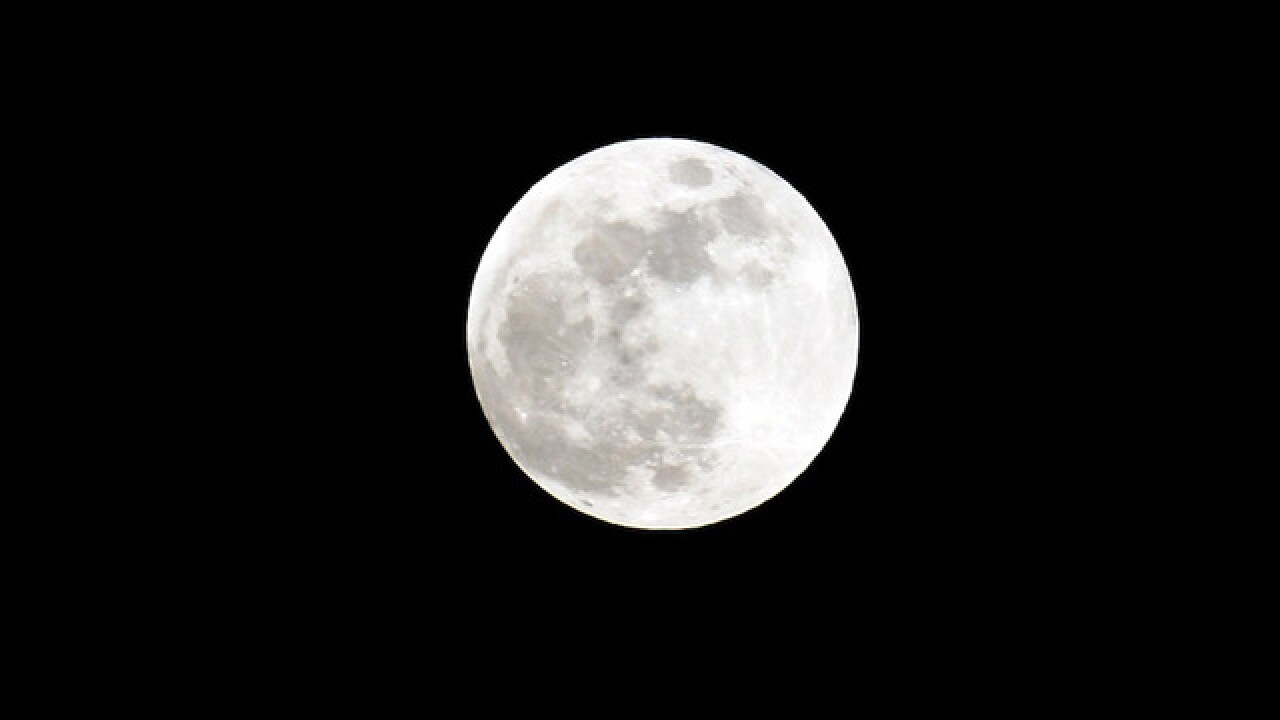 Despite what your social media feeds are telling you, an asteroid shaped like a skull is not going to zip by Earth this Halloween.

Asteroid 2015 TB145 looked like a skull when it passed by our planet three years ago on Halloween. But now the object may be a bit less "humerous," because its shape may since have changed.

In 2015, the asteroid missed Earth by just 300,000 miles and was visible to those with good telescopes. This year, the closest it will come is 25 million miles -- which is way too far to tell what it looks like.

"This time it's not coming close enough (to Earth) to be any larger than a dot of light," said Paul Chodas, manager of NASA's Jet Propulsion Laboratory Center for Near Earth Object Studies.

The asteroid was previously estimated to be 2,000 feet in diameter. However, asteroids change shape over time, as they smash into other celestial objects and break apart.

What's more, the giant rock won't be at its closest until Nov. 11, well after Halloween.

NASA says the asteroid is most likely a "dead" comet that once spewed debris across the solar system. In space talk, that means it has "shed its volatiles" that would produce the visible tail seen on some comets.

The asteroid was discovered October 10, 2015, by the University of Hawaii's Pan-STARRS-1 (Panoramic Survey Telescope and Rapid Response System) telescope in Haleakala, on the island of Maui.