5 can't-miss deals for every football fan 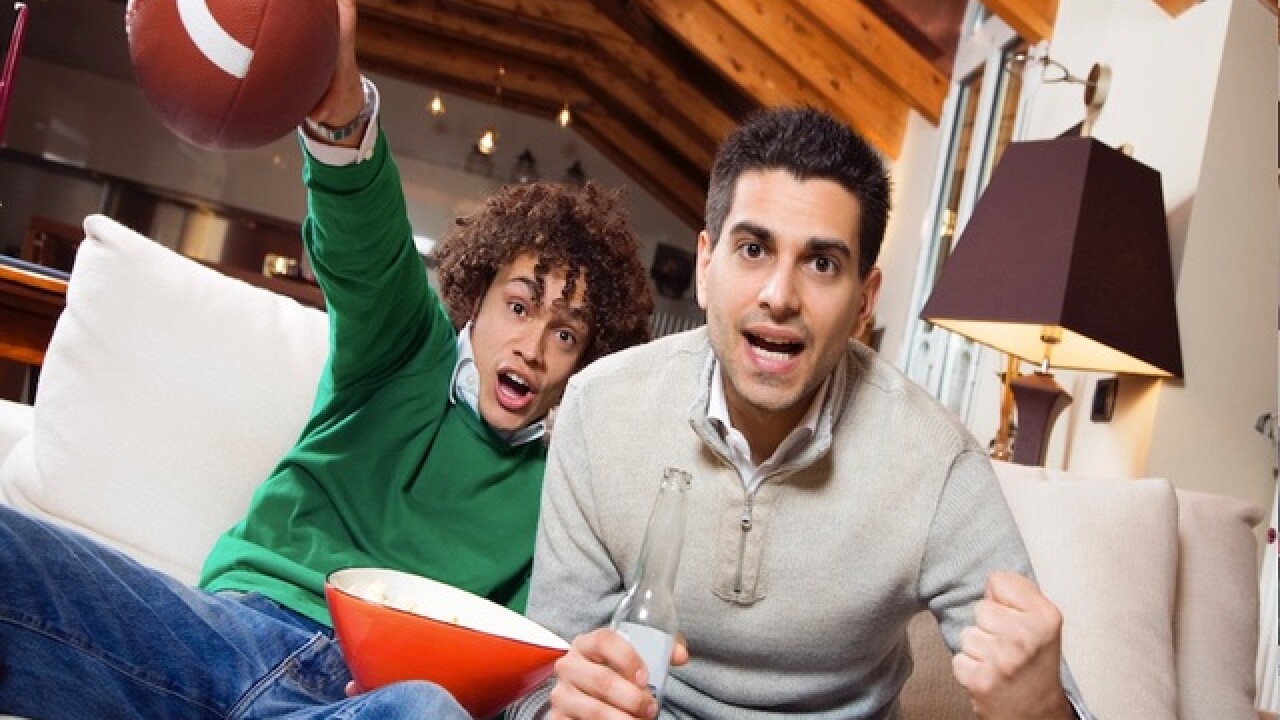 Nothing says a person is prepared for obsessively watching football like a brand new television.

With the regular NFL season underway retailers are offering deals for the sport's biggest fans. Here is a list of items on which shoppers might find good prices right now.

Nothing says you and your friends are ready for some football than wearing gear from your favorite team. Jerseys, hats and t-shirts are all available at a discount now that the season is underway.

When your favorite team isn't playing on television, how about a friendly game of Madden NFL 2017 so you can lead them to victory?

Still watching games on the gridiron without high-definition or on a tiny screen? Now's the time to upgrade your TV. You likely won't see good television sales again until the start of the holiday shopping season, when they're probably going to be used as doorbusters to get people in to stores, and we all know the pain of being turned away at a 4 a.m. Black Friday sale because so many shoppers arrived ahead of us. (Rain check, please.)

Every game you watch, commercials for snacks will be smacking you in the face. Use "fattening up for winter" as an excuse to party, party, party. 'Tis the season for tailgating or packing into friends' man and woman caves to enjoy gridiron battles with tasty treats. Now's the time to try new fall craft beers, too.

If shorts or capris were your summer style, the time has come to pull the jeans back out of the closet. And if all the summer BBQ-ing negated the calorie-burning powers of swimming, fishing, canoeing and baseball ... it's time to hunt for some new jeans

Hunting season is about to get in to full swing. Now's a good time to stock up on essential equipment, including sturdy shoes, backpacks, and other needed supplies for being in the wilderness — even spray for hiding a human scent. If you're not a camper, look for deals on canopies and coolers for tailgating.

Check out these and other deals in this week's circular ads