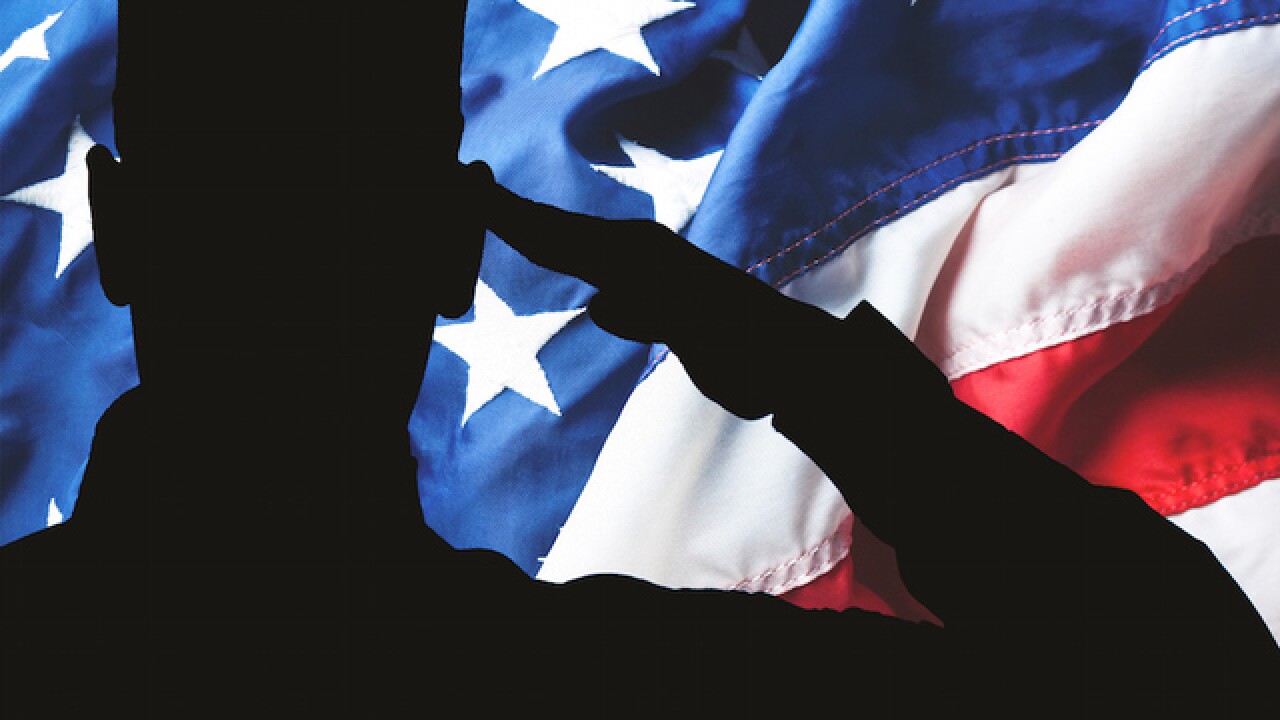 Memorial Day honors those who gave the ultimate sacrifice to protect our country's security and freedom.

Some of Hollywood's greatest films tell the stories of our nation's bravest men and women — those who serve in the military.

“Glory” (1989). Starring Matthew Broderick, Denzel Washington and Morgan Freeman, “Glory” is a classic film set during the American Civil War. The movie tells the story of the 54th Regiment Massachusetts Volunteer Infantry, one of the first all-black regiments in the Union Army. “Glory” won three Academy Awards, including Best Supporting Actor for Washington.

“Platoon” (1986). Another Oliver Stone-directed film, “Platoon” won the Best Picture Academy Award, along with three other Oscars. The plot focuses on Chris Taylor (played by Charlie Sheen) an “idealistic university student” who enlists for the Vietnam War in 1967. The hard realities of war cause tension within Taylor’s unit. “Platoon” also stars Tom Berenger and Willem Defoe.

“Full Metal Jacket” (1987). This movie looks at a U.S. Marine platoon from training through their experiences during the Tet Offensive of the Vietnam War. The central character, James Davis (played by Matthew Modine) starts his military career as a journalist with little combat experience, but eventually embeds with a squad to cover the war. This gives him a new perspective on the conflict, as he watches friends die, locals suffer and fellow Marines bear the brunt of the battlefront. “Full Metal Jacket” also features Vincent D’Onofrio, R. Lee Ermey, and Adam Baldwin.

“M*A*S*H” (1970). This satirical movie set during the Korean War became the inspiration for one of the most popular television series of all time. The movie was darker than its television offspring in its portrayal of a mobile medical unit, the 4077th, although comedy adds some relief throughout the film. Donald Sutherland played Captain Benjamin Franklin “Hawkeye” Pierce, Elliot Gould played “Trapper John” McIntyre, Sally Kellerman played Major Margaret “Hot Lips” Houlihan and Robert Duvall played Major Frank Burns. Gary Burghoff, who played Corporal “Radar” O’Reiley was the only film character to transfer to the television series.

“Black Hawk Down” (2001). Adapted from the book by Mark Bowden, “Black Hawk Down” tells the story of the 1993 raid of Mogadishu, Somalia by the United States and the resulting gun battle. Two Black Hawk helicopters are shot down in a city erupting in violence due to a civil war. The surviving soldiers must fight to keep their mission intact and to survive. The movie won two Academy Awards and stars Josh Hartnett, Eric Bana, Ewan McGregor, Tom Sizemore and Sam Shepard.

“Zero Dark Thirty” (2012). The story of Osama Bin Laden’s death on May 2, 2011 is told in this five-time Academy Award nominated movie. The movie caused some controversy because of its depiction of torture as “enhanced interrogation”; however, the film’s storytelling of the Navy SEALs raid in Pakistan that ended a decade-long manhunt for the believed mastermind of the September 11, 2001 terrorist attacks earned critical acclaim and popular support.