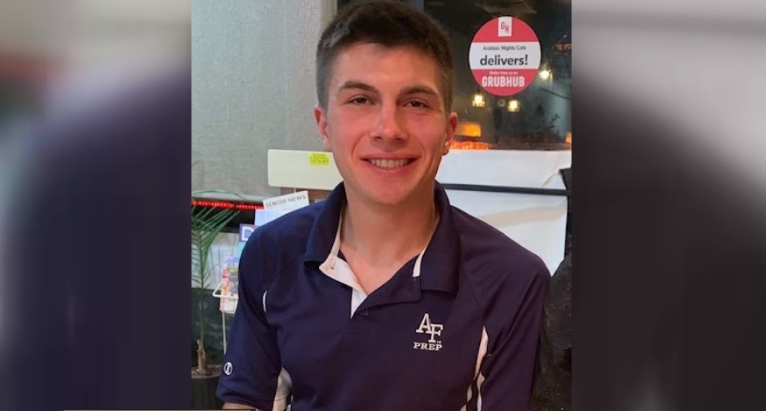 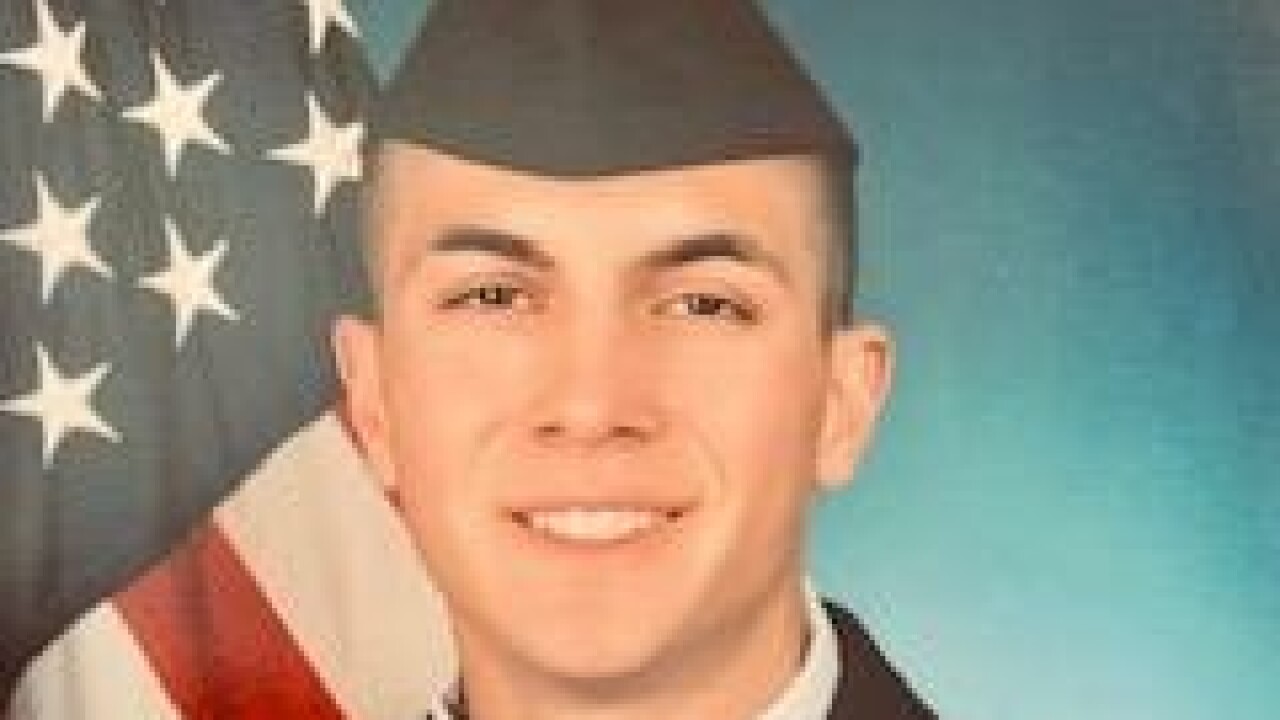 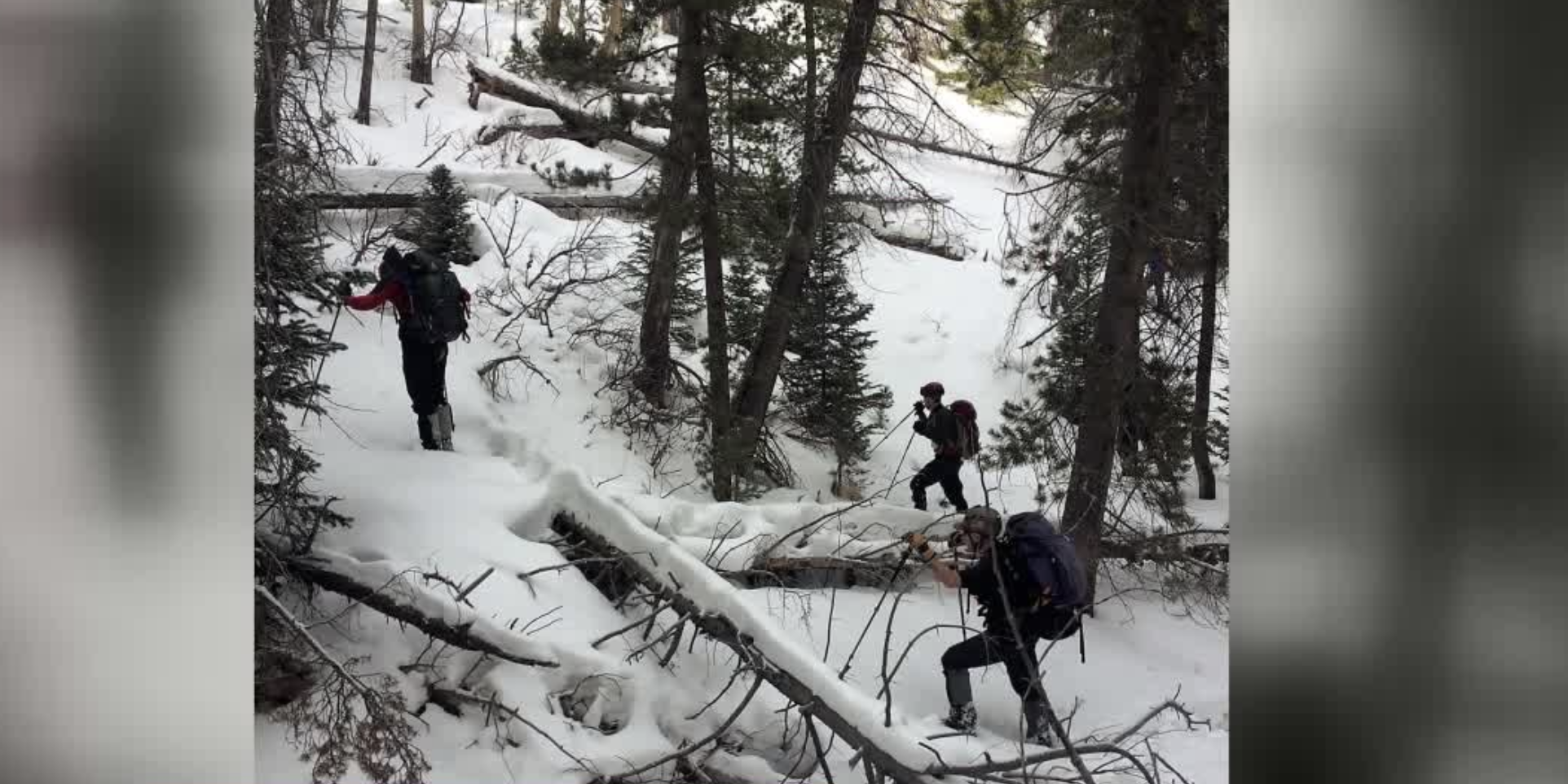 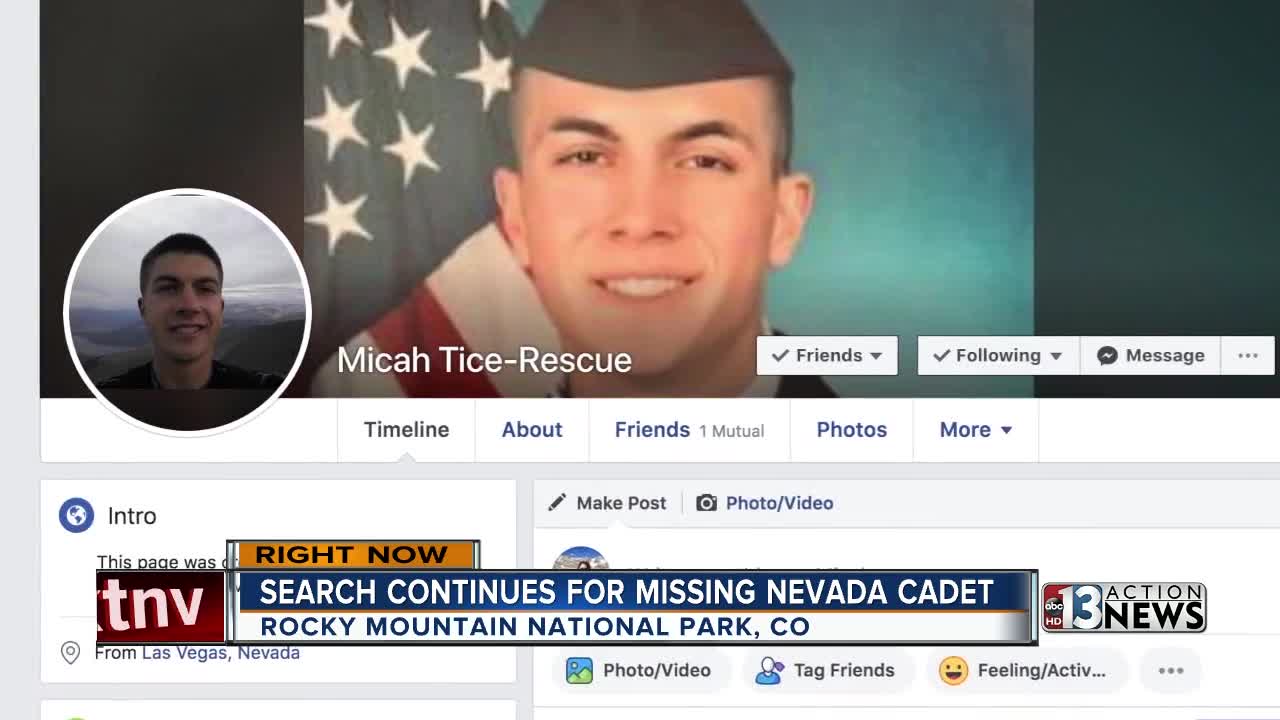 UPDATE DEC. 1: The search continues from Micah Tice in Colorado. Micah's mom is also in Colorado and is still hopeful that her son will be found.

Search efforts continue for a missing hiker, Micah Tice, in the Rocky Mountains of Colorado.

Tice is 20 years old and a cadet candidate at the Air Force Academy in Colorado Springs, but is originally from Las Vegas and a graduate of Rancho High School.

He went missing this past weekend after apparently hiking Longs Peak in the Rocky Mountains by himself. His car was found parked near the trailhead.

His mom believes this was something he planned, and that he'd prepared for with survival equipment.

However, wintry conditions have impacted the area and rescue crews have been limited to go only up to 12,000 feet.

For Tice, the survival skills he learned in JROTC were likely coming into play.

"The first night when the sun goes down, and it starts to get super cold, shelter become the priority before food and water," said Lt. Col. Mike Richmond, who trained Tice at Rancho HS.

Rescue crews were recruiting more experienced hikers for rescue efforts so they can try and reach Tice at higher elevations. Meanwhile, his mom says they're keeping the faith.

Also, part of the rescue efforts included reaching anyone who may have been out on the trails since Saturday.

Authorities urged the public to contact the Rocky Mountain National Park at 970-586-1204 if they had any further information.