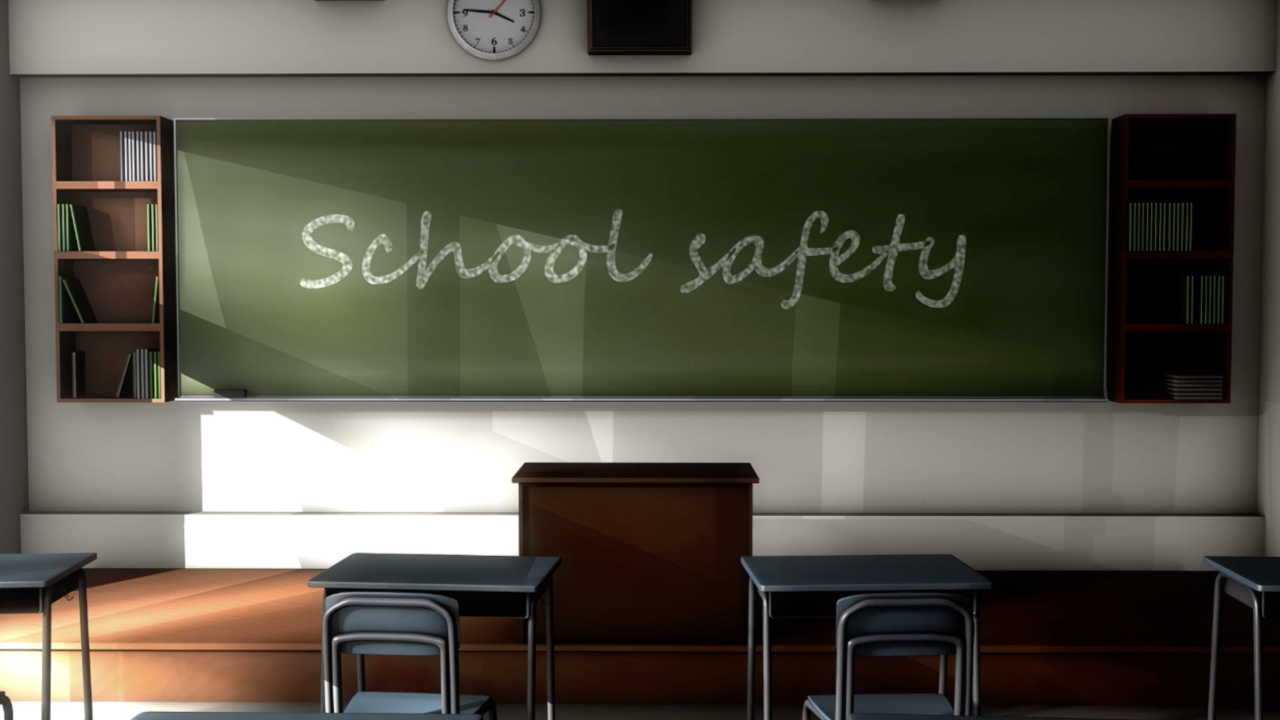 The Guardian Program went into effect in Florida on October 1, giving teachers the ability to be armed in the classroom during school hours after a background check, training, and a psych exam.

The law was signed by Governor Ron DeSantis in response to the mass shooting at Marjory Stoneman Douglas High in February 2018. While some Florida counties and school districts opted out, Florida isn’t the first state to implement a statewide approach to the armed teacher discussion.

Laura Carno, executive director of FASTER Colorado, has a different opinion. “When you have armed protection there for children, there are fewer casualties,” she said. FASTER Colorado is a nonprofit that trains armed school staff members.

“About 40 percent are actually teachers, and then the other 60 percent are not teachers so it could be a janitor, principal, bus driver, front office, lunch lady, whomever,” Carno said.

“More areas are looking at passing laws like this,” Carno said.

Todd was a survivor of the Columbine High shooting in 1999.

“I was in the library. I was the first student targeted as they came in the door. They shot, I was hit in the lower left side of my back,” he said. “Then they came in and shot at random, murdered my classmates execution style. There was over seven minutes that they roamed free with no one to stop them.”

Thirteen people were killed at Columbine High in 1999.

“I kept wondering where is help, is someone coming to stop them and no one ever did and that’s happened far too many times,” he said. Today, Todd has a toddler of his own and school safety is a top priority.

“I’m not gonna drop him off at a school that I don’t personally as a parent think is fit to protect or educate my son,” he said. Todd has gone through the FASTER program himself to get a better understanding of what school faculty and teachers are learning.

Todd is also part of Bullets Both Ways, a company that sponsors medical and firearm training scholarships for school and church staff, founded by Aaron Boyd after the shooting at Sandy Hook Elementary School.

“All of us are concerned with the safety and security of our schools, houses of worship and public places,” Boyd said. He has family members who are teachers and has gone through the FASTER program himself. Boyd also started a new nonprofit arm of Bullets Both Ways this year called Angel Shield.

“Arming teachers in schools is absolutely not the answer,” Marnie Kamensky said.

Kamensky and the rest of the Colorado CeaseFire organization push for alternate solutions, like a Safe Storage bill.

“That would entail making sure your firearms are locked up so that your children can’t access them,” she said.

She also believes in looking at the mental health aspect. “Investing in more resources in that area is going to go so much farther than just simply putting another armed officer at the school,” she said.

They all agree that what’s most important is child safety.

“There’s not a day that goes by when my kids leave for school and I don't think ‘Is today going to be the day that I get that call’ and we shouldn’t have to live that way,” Kamensky said.