Which states pay little or no state income tax? 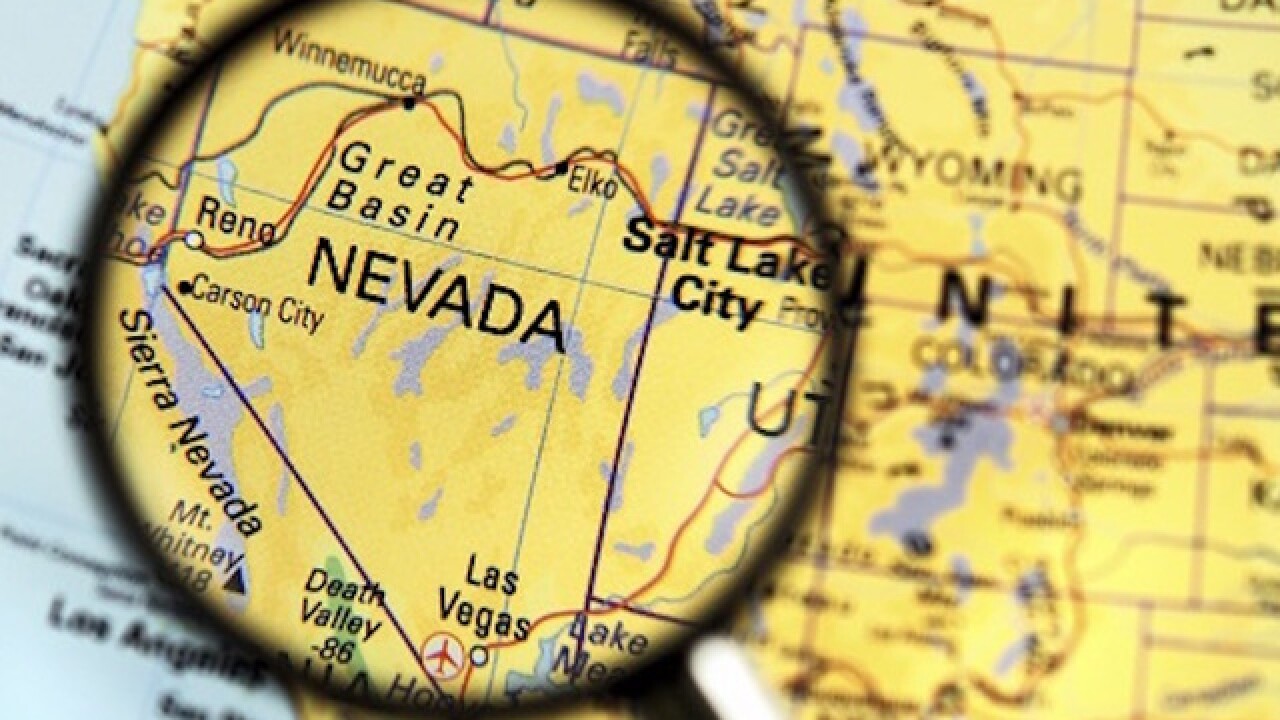 During tax season, you are probably more focused on your federal tax return because you pay most of your taxes to the federal government. After filling out your federal form, the state form is probably just an afterthought. Have you ever stopped to think how the tax burden in your state matches up with other states?

Seven states levy no state income tax at all: Alaska, Texas, South Dakota, Florida, Washington, Wyoming, and Nevada. Two other states do not tax wages, but do issue state levies on dividend and interest earnings. New Hampshire and Tennessee tax those earnings at 5% and 6% respectively.

Beyond these states, income taxes vary greatly depending on the number of brackets available (anywhere from two to twelve), and the income levels at which those brackets kick in. The highest 2015 income tax rates for the upper tax bracket as listed by the Tax Foundation are found in California with 13.3% and Hawaii at 11%.

A few states have relatively low flat tax rates, such as Pennsylvania at 3.07% and Indiana with 3.3%. If you are a high-income earner and wish to avoid a graduated system, these states are for you. Conversely, if your income is low, you are paying a proportionately higher amount of the state's tax bill than in states with progressively higher rates based on income.

A state may have no income tax, but that does not mean that it is tax friendly in all respects. The state government has to get income from somewhere, and the lack of an income tax generally means higher taxes in other areas. These taxes tend to be regressive and make the cost of living higher as a tradeoff for a lower income tax burden.

For example, Tennessee has one of the highest state sales taxes in the country at 7%. Including local sales taxes, the average becomes 9.45%. The other states without income tax tend to have higher sales taxes, property taxes, gas taxes, or other use or ownership-related taxes. Alaska is a special case because of its dependence on oil revenue. Normally this is a positive, but the recent crash in oil prices have Alaskan legislators contemplating an income tax to make up the shortfall.

Kiplinger's 2015 list of the 10 most tax-friendly states includes only three of the states with no income tax: Alaska, Wyoming, and Nevada. The other tax-friendly states combine a relatively low income tax burden and reasonable tax rates for sales taxes, property taxes, and other tax sources. Those seven states are: Arizona, New Mexico, Louisiana, Mississippi, Alabama, South Carolina, and Delaware.

The list has not yet been updated for 2016, but there haven’t been many significant state tax changes that would alter this list. The one change that would affect the list is any levy of an income or sales tax in Alaska that could remove the state from the tax-friendly list. In general, the most tax-friendly states are found in the South and in the West, aside from Oregon, California, and Hawaii.

Surely, you will not be moving just to save on your state taxes, unless you are a professional athlete looking to keep the most out of your multimillion-dollar contract. Even so, it is a good practice to see every so often how your state stacks up. You may be forced to move for job relocation or decide to move upon retirement someday, and it is good for you to know what tax burdens await you after your move.

This article was provided by our partners at moneytips.com.