A cheapskate's guide to shopping for credit cards 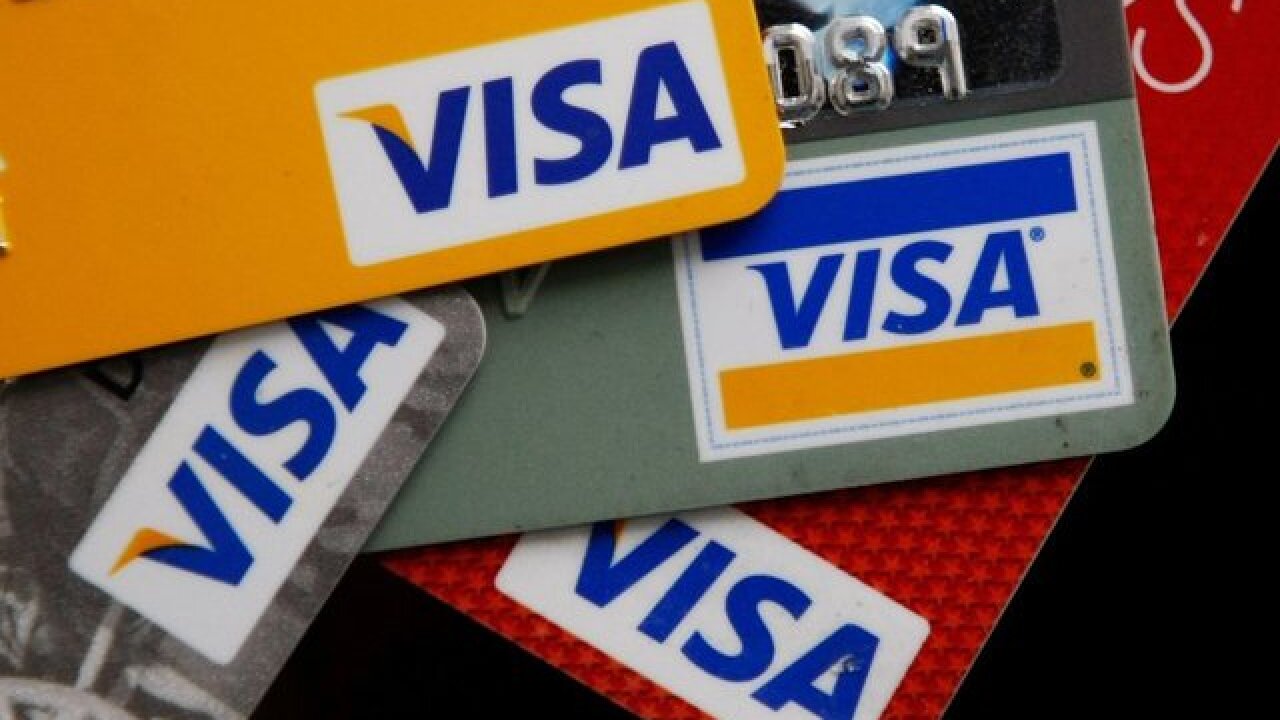 Cheapskates and low spenders aren’t the ideal credit card customers for banks because they’re typically not as profitable as fast-swiping spendthrifts who rack up finance charges. Still, banks offer credit cards with features that can fit well into a frugal lifestyle.

Some penny pinchers prefer paying only with cash, especially if they think the pain of handing over dollar bills instead of plastic helps to rein in spending. But credit cards can have appeal for their ability to help build credit, along with the allure of getting something for nothing with rewards cards.

There’s no such thing as a “best” credit card. The key is finding one that fits your spending habits — even if your habit is to spend little, experts say.

“If you look at dumb things that smart people do, that’s one of them — get into a product that’s not for them,” says Paul Golden, spokesman for the National Endowment for Financial Education. “People who live more on the frugal side tend to be much more thoughtful and cautious about how they’re using credit. So they’re really going to be looking at the features of a card.”

Four-person U.S. households annually spend an average of about $80,000, according to the U.S. Bureau of Labor Statistics. Much of that can be charged to a credit card. But what if you spend nowhere near that much?

Here are credit card features that may appeal to low spenders:

No annual fee. Many cheapskates might find paying an annual fee for a credit card too much to stomach when so many cards, even ones with competitive rewards, charge none. That’s especially true if they’re using a card infrequently, Golden says.

Rewards on practical spending. Rewards cards are good for people who pay off their monthly credit card balances in full. That probably describes cheapskates, who likely balk at paying finance charges for carrying a balance. And because frugal types don’t do much discretionary spending, they’ll likely prefer rewards cards that give extra points for everyday spending at such places as gas stations and supermarkets, instead of at restaurants and entertainment venues.

Cash-back rewards. A frugal lifestyle often means a simple one, which jibes with easy-to-understand cash-back reward programs, as opposed to complicated points and miles systems. In a recent J.D. Power study, 36 percent of credit card customers said they don’t fully understand the rewards available to them. Cash-back cards rack up rewards in the most straightforward and useful way.

No spending tiers or redemption thresholds. Card issuers sometimes provide reward incentives to spend more. But low spenders will have trouble meeting spending thresholds — sometimes set at thousands of dollars — to get better rewards and sign-up bonuses. And some cards have a minimum amount for redeeming points, such as requiring $50 worth of rewards to accrue before you can cash them in. Frugal spenders might get frustrated by such a wait to redeem rewards.

Rewards not tied to a brand. Cheapskates typically aren’t brand loyal; they like to shop around for the best deal. So credit cards affiliated with brands, such as retailers and airlines, aren’t likely a good choice because optimizing them requires spending heavily with that brand and cashing in points with that same brand.

Bank loyalty rewards. Some cards issued by large banks give outsized rewards to cardholders who keep piles of money in the bank’s checking, saving and investment accounts. Because stashing money in the bank is a cheapskate’s go-to move, it’s a winning feature.

High interest rates. Nobody prefers high interest rates, but frugalistas who pay their monthly balances in full won’t pay finance charges, so they don’t care about cards that have high rates. Ignoring rates can simplify shopping for the right card. “Interest rate is probably not a big factor,” Golden says. “They might be looking more toward perks and reward programs.”

Budgeting tools. Using a credit card for most purchases means you can easily examine your spending by reading your monthly statement. Better yet, many card accounts offer additional budgeting tools that might delight cheapskates whose idea of fun is conducting an autopsy on where their dollars went.

“For some people, that gives an accurate picture of how they’re truly spending money over the course of a month,” Golden says. “That’s the benefit of using a credit card for all your spending; it gives you that snapshot. It can be useful when you’re trying to build a budget.”

This article was written by NerdWallet and was originally published by The Associated Press.