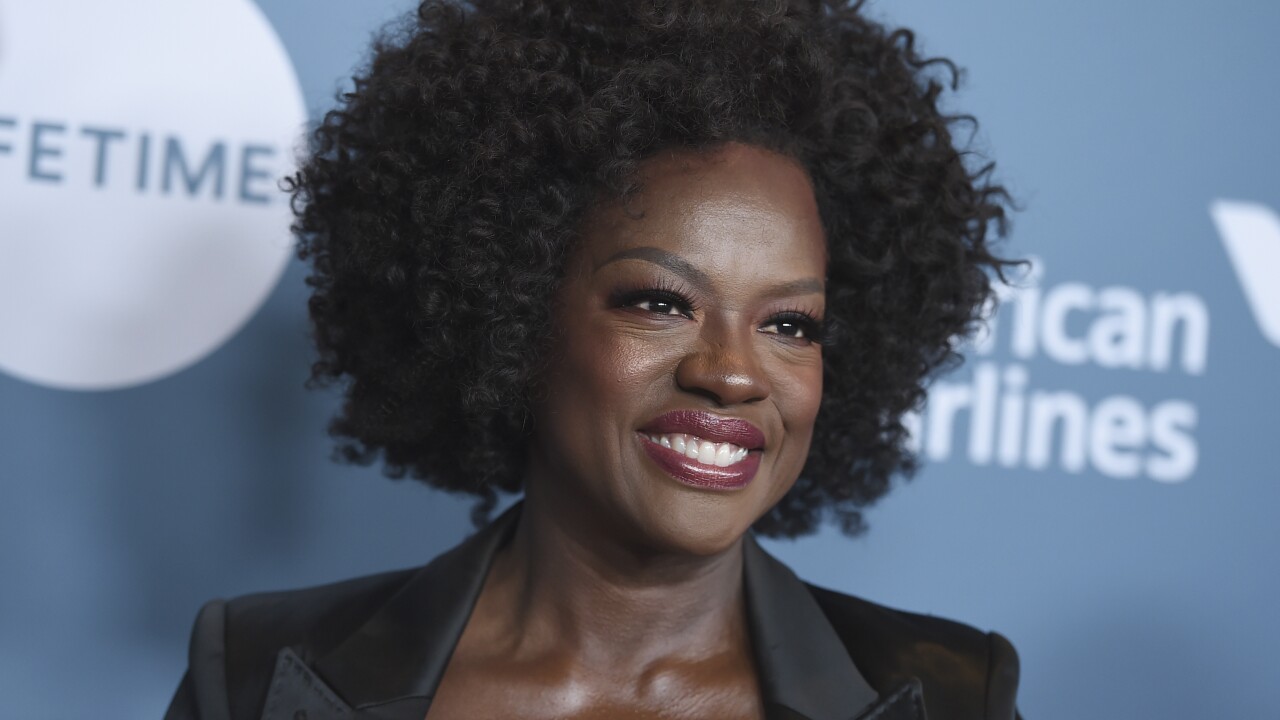 Davis posted a photo of the now-dilapidated home in South Carolina, where she was born.

"May you live long enough to know why you were born.”
-Cherokee Birth Blessing- pic.twitter.com/CatJK405BL

She also included a “Cherokee Birth Blessing, which read "May you live long enough to know why you were born.”

At first, the post was interpreted by many as Davis announcing she had purchased the home, but the actress set the record straight after reports.

In the comments on Instagram, Davis wrote “Uhh....contrary to websites....I do not 'own' above house. I 'own' my STORY!! Too abstract I guess."

The actress has been outspoken about representation in Hollywood and the need for Black artists to own their stories.

During a commencement speech she gave at Barnard College last year, she told the graduates that even if their life experiences were traumatic, they should “own it.”

As for the house, Davis has said in the past she didn’t live there long, but it was so special to her.

In 2016, she talked to People Magazine about her time at the home which sat on the Singleton Plantation in St. Matthews. She says she was the fifth child, and so her family moved shortly after she was born in the house.

“I mean, I went back to visit briefly but still not aware of the history. I think I read one slave narrative of someone who was on that plantation which was horrific. 160 acres of land, and my grandfather was a sharecropper,” Davis told Jess Cagle, editorial director of PEOPLE and Entertainment Weekly.

At the time, she told Cagle she had a photo of the home on her phone “because I think it’s a beautiful picture.”

Editor's note: A previous version of this story inaccurately said Viola Davis purchased the property where she was born. This article has since been updated to reflect the true meaning of the actress' post.