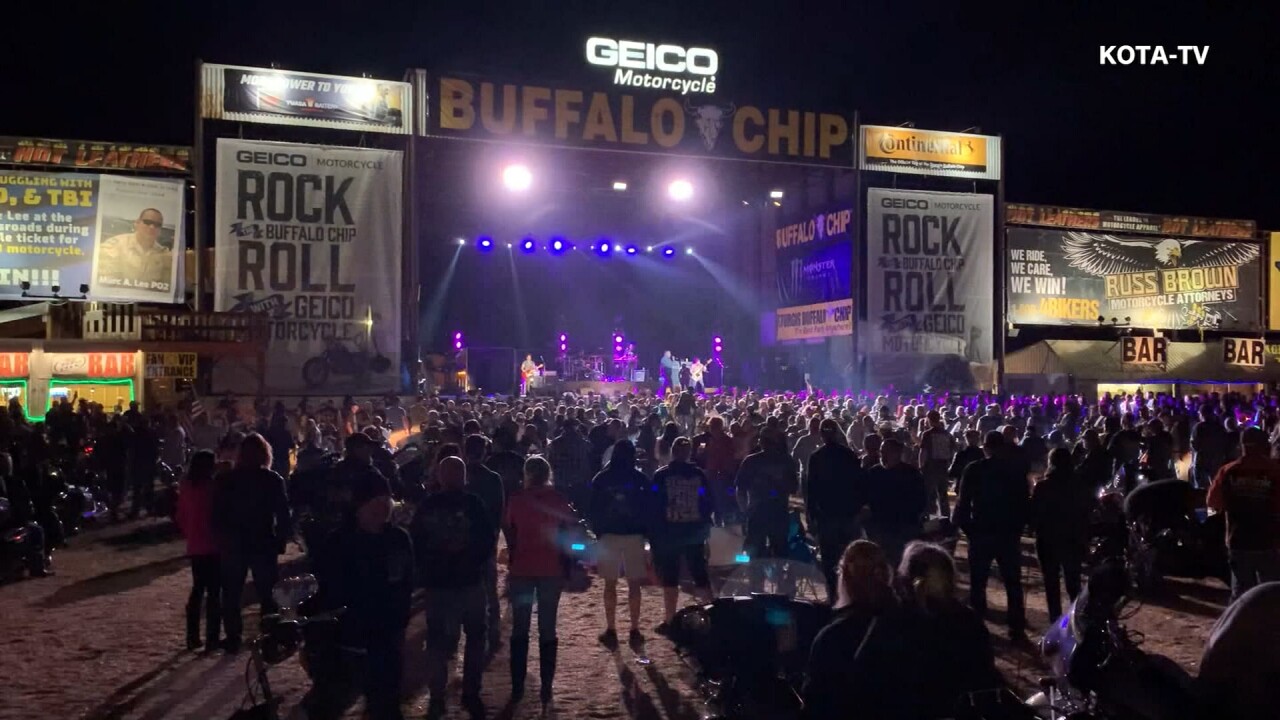 The band Smash Mouth is facing criticism for playing a concert to a large crowd that were reportedly mostly mask-less. The band headlined the Sturgis Motorcycle Rally being held this week in South Dakota.

At one point in the concert, a band member addressing the crowd can be heard saying "F*** that Covid s***,” according to KOTA-TV. It's unclear what he's saying before or after that comment.

The group defended the concert in a statement given to Billboard; band manager Robert Hayes said "the promoter did a fantastic job with their COVID protocol. They had a very strict social distancing and mask policy in place for all workers."

Hayes added comments about the "endless hours" spent to ensure the concert happened as safely as possible and “we are very happy with the outcome."

Sturgis city officials allowed the annual event to go on this year, despite pleas from residents, and recommend visitors wear masks and social distance. However, masks are not required.

Numbers from the South Dakota Department of Transportation indicate attendance numbers are similar to 2019 for the first few days: