Aniston is People's Most Beautiful Woman 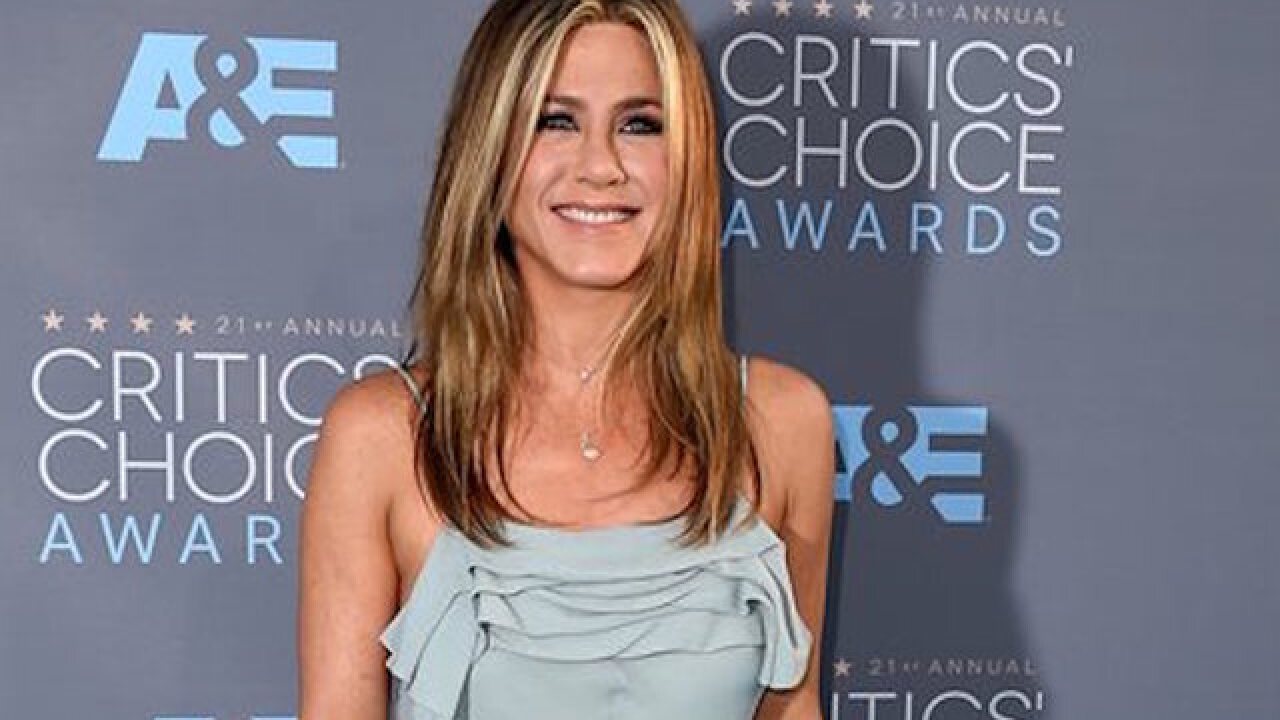 NEW YORK (AP) — She'll be there for you. People Magazine has named Jennifer Aniston its "World's Most Beautiful Woman" of 2016.

"I thought, 'Oh my God,'" Aniston tells People in this week's cover story upon hearing the news. "There was this sort of very excited, teenage-y kind of moment."

The actress, who gained fame as Rachel on "Friends," also tells the magazine that she's learned to embrace her appearance over the years, and feels her best when she's healthy and strong. She says she became motivated to take care of herself early in her career, when her agent told her she didn't get a part because she was too chubby.

"It's funny, it's a really quick transition from, not a care, and now all of a sudden, we've got to really be mindful of what we put inside our bodies," she says. "And how we sleep and take care of ourselves. You can get away with a lot in your 20s."

Asked what she has learned to accept over the years about her appearance, the actress replies laughingly: "Well, I've never loved my butt. It's sort of a thing. I used to have a bubble butt and was teased. Now people are paying money to get things injected."