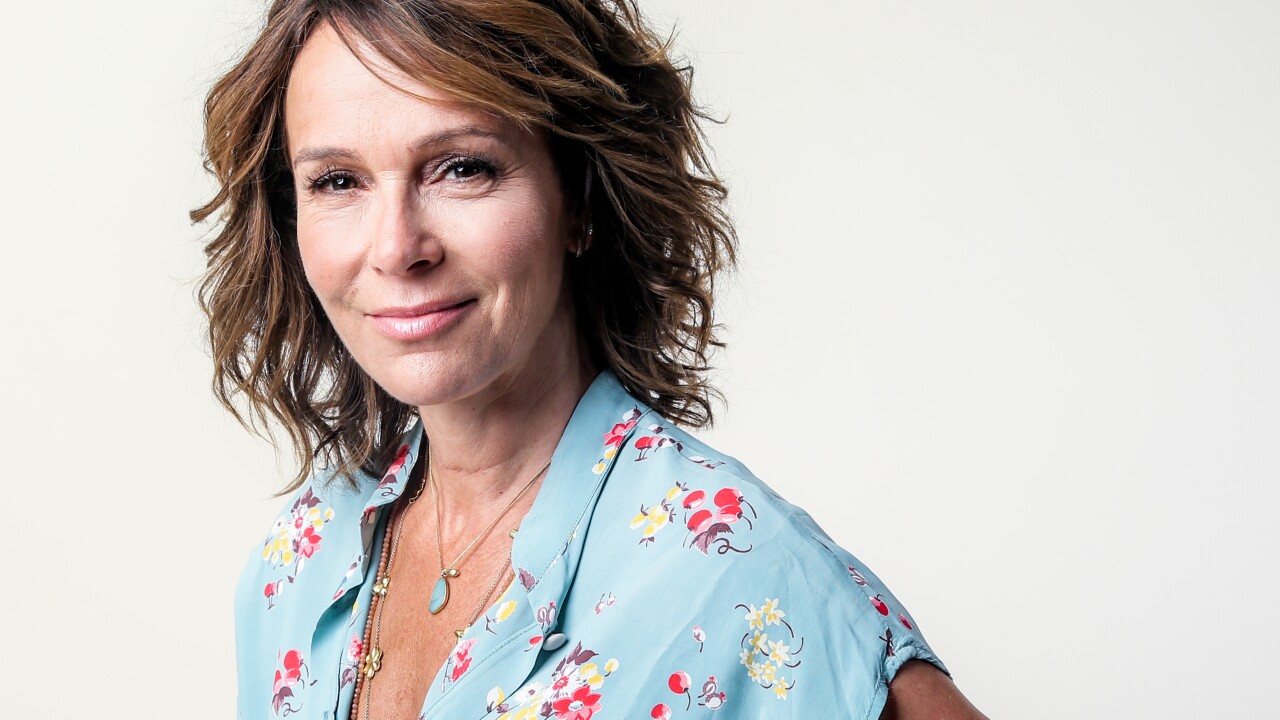 Jennifer Grey is reportedly getting ready to have the time of her life, again. Deadline is reporting a “Dirty Dancing” sequel is happening and will star Grey.

Lionsgate CEO Jon Feltheimer confirmed the news on an earnings call Thursday, calling it "one of the worst kept secrets in Hollywood," according to the publication.

"It will be exactly the kind of romantic, nostalgic movie that the franchise's fans have been waiting for and that have made it the biggest-selling library title in the company's history," he reportedly said.

The original, which came out in 1987, starred Grey opposite Patrick Swayze and was set at a vacation resort. The two find love which culminates in a now-iconic dance scene.

Swayze died in 2009 of pancreatic cancer.

No word yet on a release date.