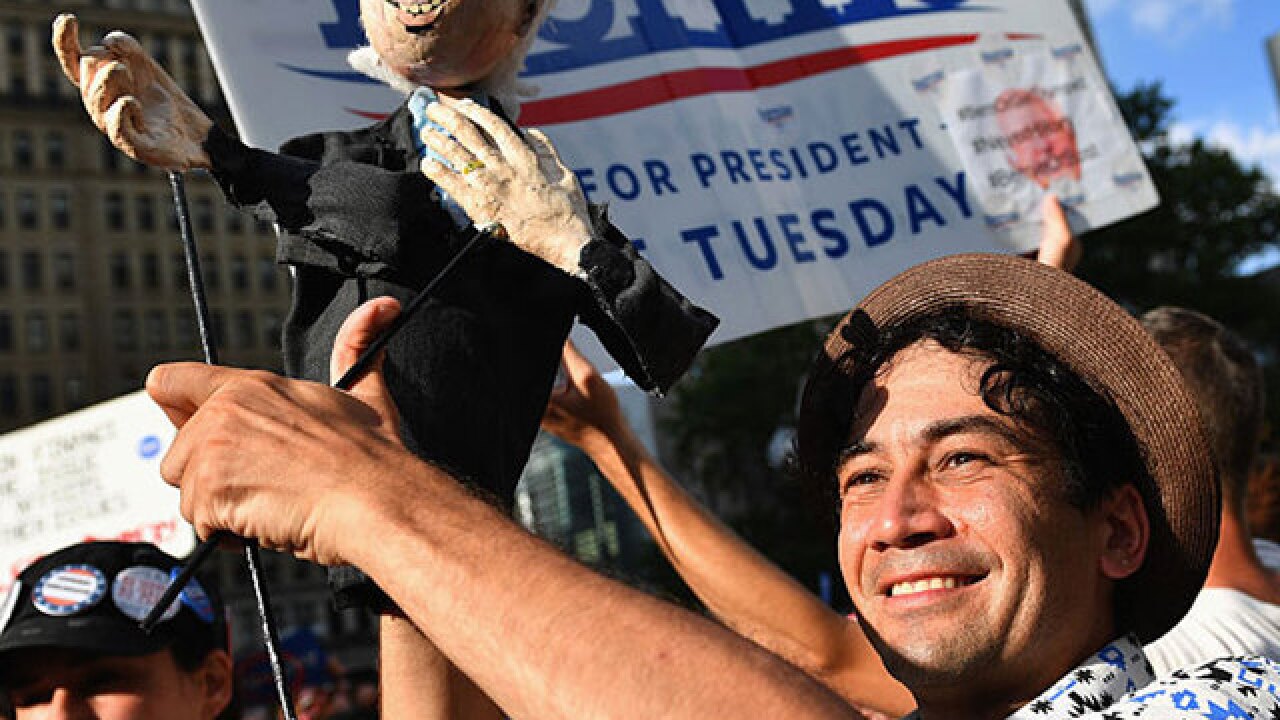 Throughout his campaign for the Democratic nomination, the “small donor revolution” became a rallying cry for Bernie Sanders and his supporters. While counteracting big money with the little guy sounds like an appealing idea, it ain’t that easy. And it doesn’t always produce the best candidates.

On the latest podcast, host Jimmy Williams chats with Victoria Bassetti of the Brennan Center for Justice about her study into why small donations aren’t the solution to money in politics.