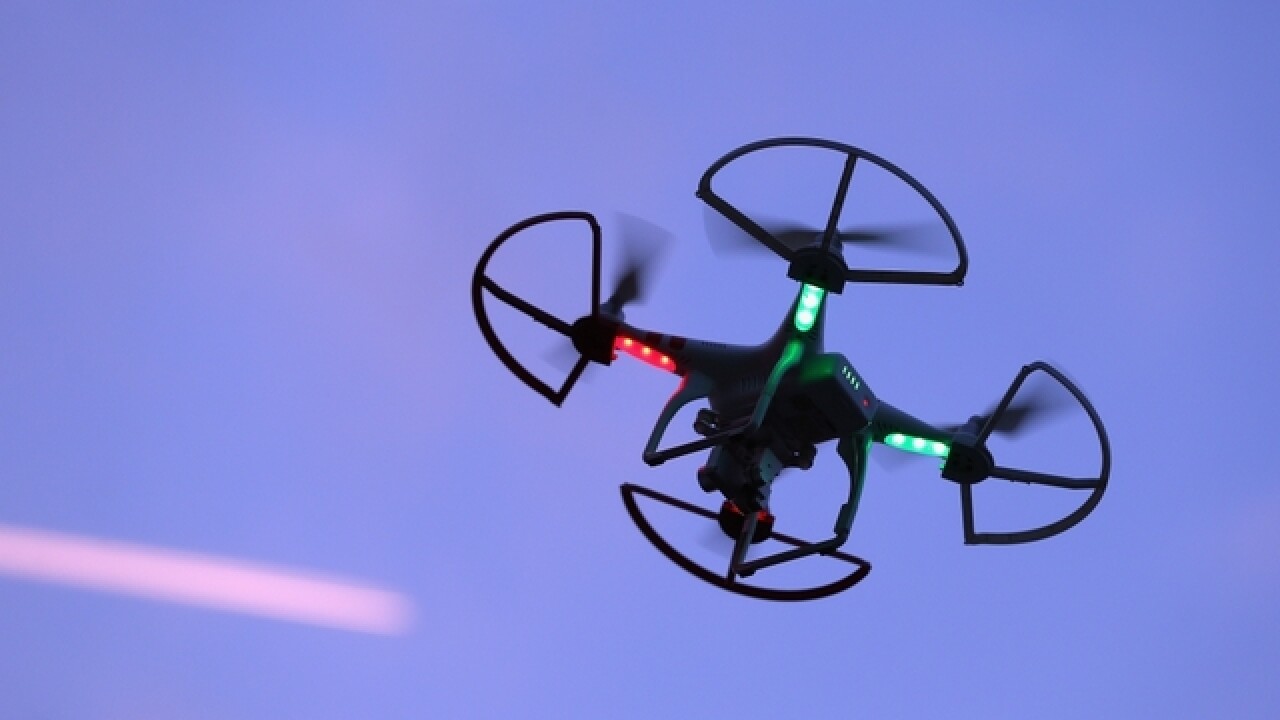 LAS VEGAS (AP) — The skies around Nevada's largest cities are about to see more drones, after federal agencies picked the state for testing remote-controlled aircraft in urban airspace.

Other sites picked were in North Dakota and at Virginia Tech.

He calls it a step to unmanned vehicle testing major leagues.

Walach tells the Reno Gazette Journal the FAA plans to use test results to set rules for operating drones in airspace around manned aircraft.