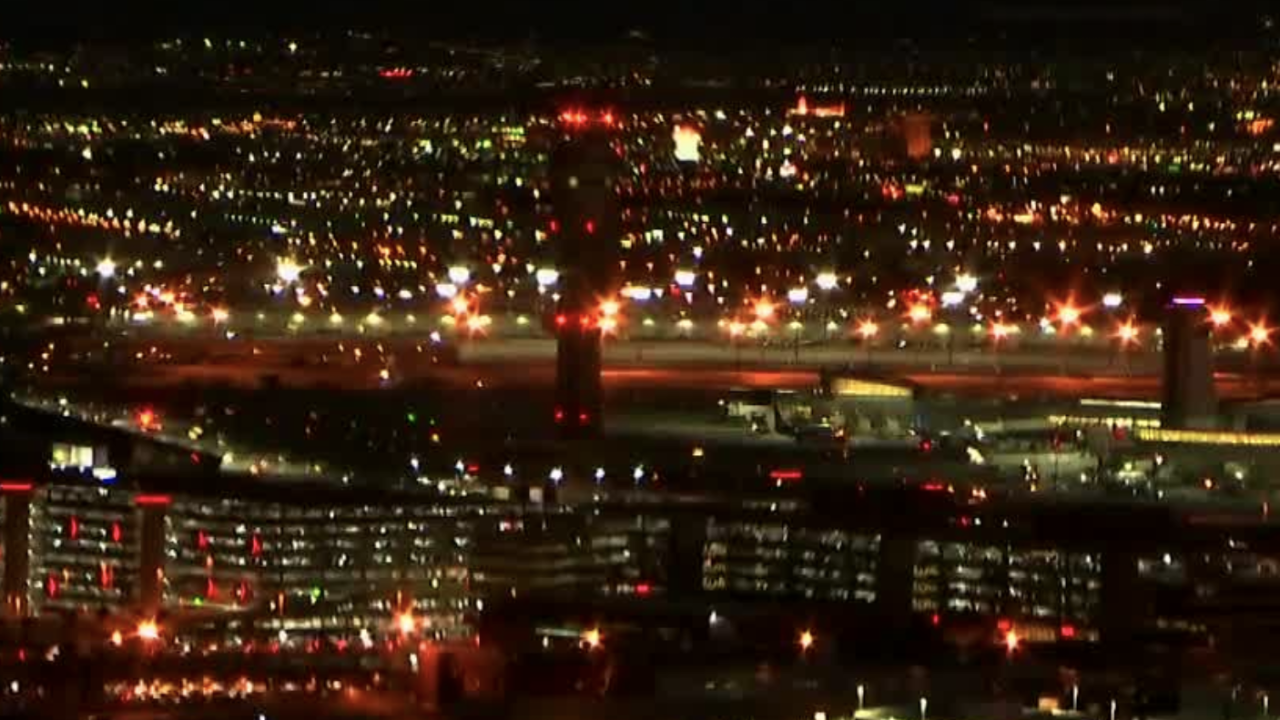 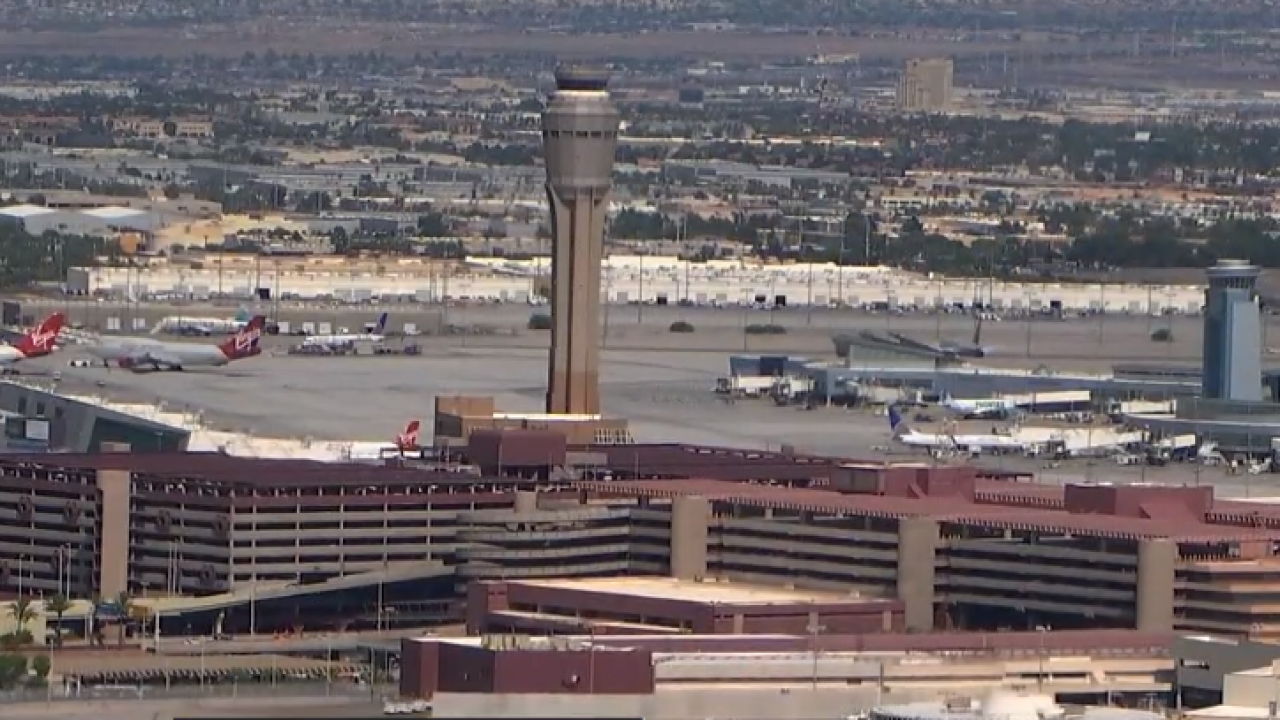 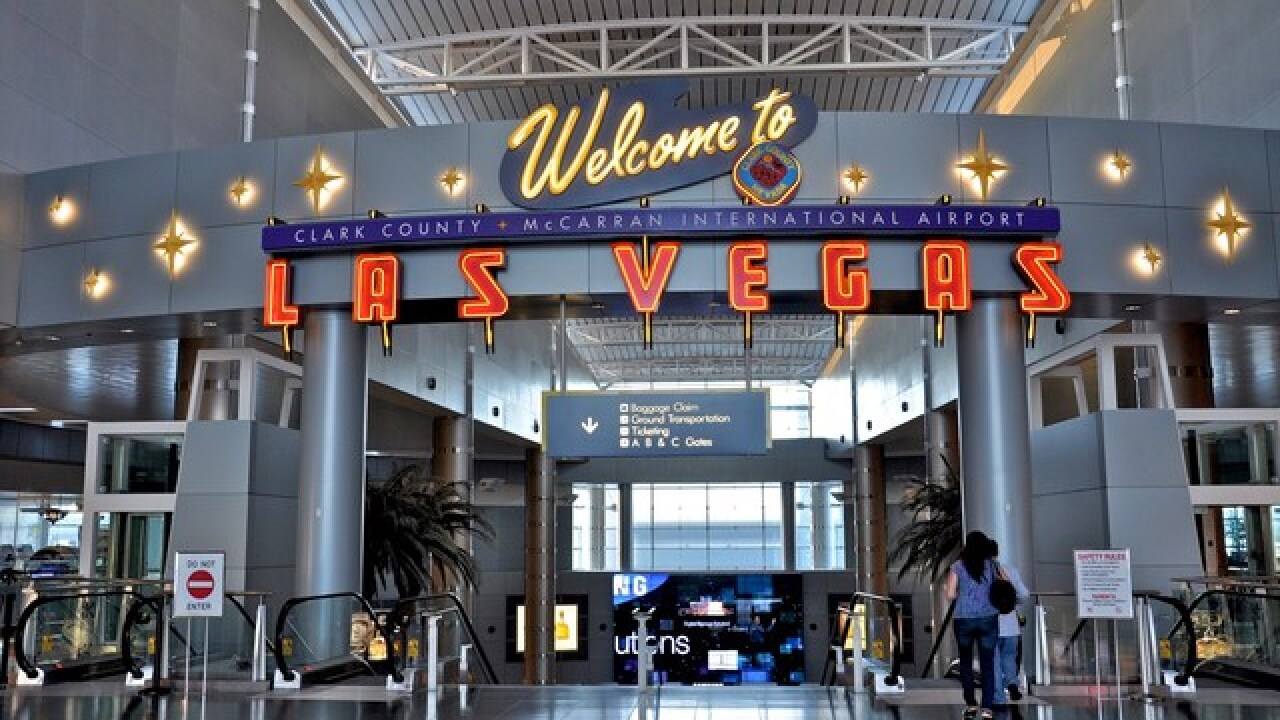 The airport, located next to the heart of the Las Vegas Strip, is arguably one of the most prominent places in Southern Nevada.

It was named in 1948 after political powerhouse Nevada Sen. Patrick McCarran.

Sen. McCarran represented Nevada from 1933 until his death in 1954 in Washington D.C.

During his time in public office, he was considered one of the biggest supporters of aviation, which was still getting off the ground in the 1930s, and sponsored key legislation that helped shape the modern air travel industry.

However, his legacy has been criticized by some, including current Clark County Commissioner Tick Segerblom, who says it was characterized by racism, xenophobia, and antisemitism.

Segerblom wants to scrub the McCarran name from the airport and introduced a bill in the Nevada Legislature in 2017 to do just that.

"To have the first thing when you come to Nevada, McCarran Airport, when you look at his history, that's just unacceptable," said Segerblom in an interview with 13 Investigates.

Segerblom wanted to change the name of the airport to the Harry Reid International Airport, or a variation of it, but the bill ultimately failed.

"First off, I want to get rid of the name but secondly, I want to honor Senator Reid, he is really the father of modern Nevada," said Segerblom.

But there was push back and Segerblom says it was because opponents felt Reid was too partisan to replace the McCarran name.

"Our kids grow up hearing about McCarran airport, they don't know what that is, but they don't realize we are honoring somebody who didn't believe I should even be a citizen or have the right to vote, that's wrong," said Segerblom.

13 Investigates spoke with critics who are opposed to stripping the airport of the McCarran name; they add he was a critical part of history and attempting to scrub his name from Las Vegas will not change that.

"We are a multicultural, multi-ethnic city and for our airport to be named after a racist anti-Semite and other things is just unacceptable," according to Segerblom.

A name change would require a majority four-person vote by the Clark County Commission.

If the name is changed in the near future, estimates put the cost around $2 million to replace signs, logos, letterheads, graphics, and other items with the McCarran name.

Segerblom says he would raise the funds privately to make the change happen.