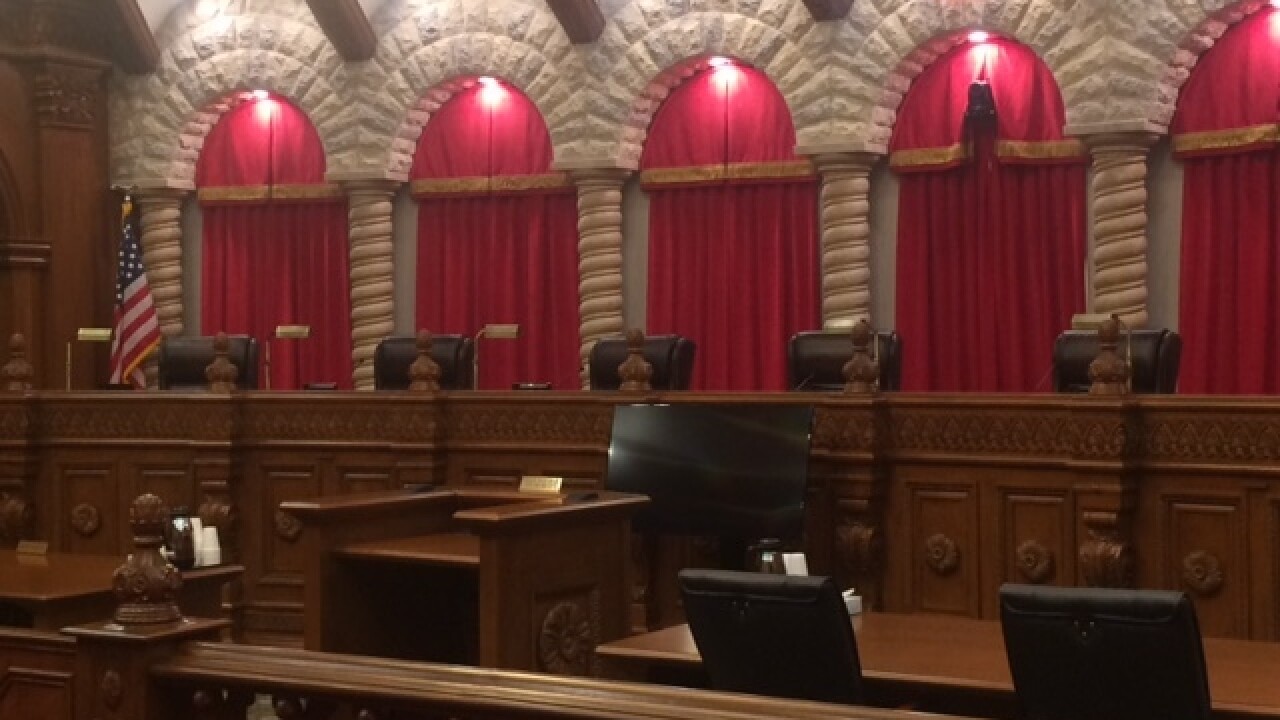 Copyright 2017 Scripps Media, Inc. All rights reserved. This material may not be published, broadcast, rewritten, or redistributed.
Matias Tautimez/KTNV

LAS VEGAS (AP) — Officials are marking the installation of two new Nevada Supreme Court justices with a ceremony showcasing the emergence of a female majority on the state's highest court.

With veteran Justice Kristina Pickering, four of seven members of the court are now women.

Gibbons, as chief justice, is slated to present a State of the Judiciary address to the Legislature on March 21.

Pickering is due to follow Gibbons as chief justice in 2020.