Redlining was a nationwide practice

The FHA denied mortgages to African-Americans while subsidizing white communities. 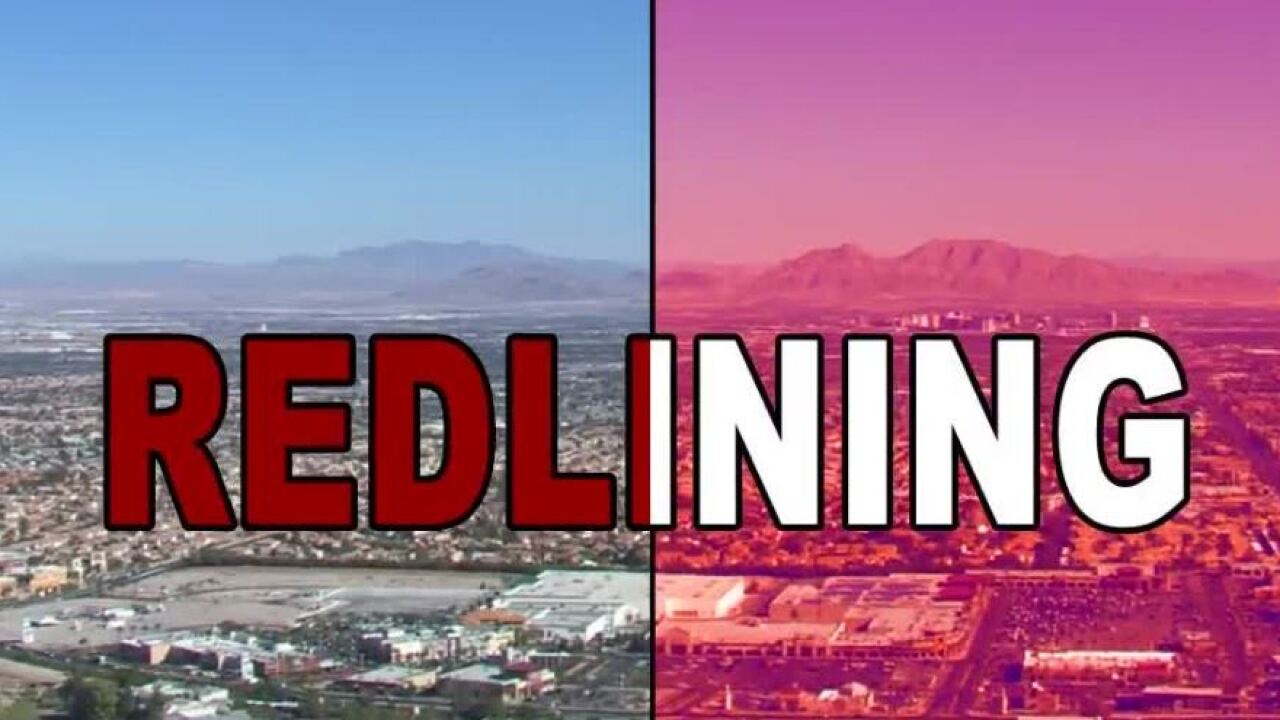 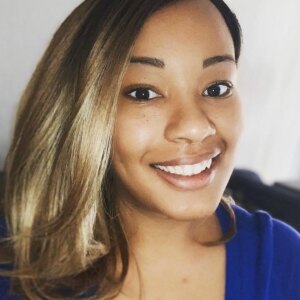 LAS VEGAS (KTNV) — "The history of West Las Vegas is a place where that's all they had, when that's all they knew, the Mississippi of the West is what they called it," said Clark County Commissioner Lawrence Weekly.

West Las Vegas was once a vibrant community - booming with businesses, casinos, night clubs and restaurants. Now it has been replaced by harder times.

"The unemployment in the ward is at 15%, around the city it is about 4%, around the country a little less than 4%," said Councilman Cedric Crear.

Back in the 1930s, the railroad tracks separated two communities and two economies.

"White people moved to the East and they started community development there," said Dr. Claytee White, director of the Oral History Research Center at UNLV Libraries.

"They persuaded the African American community to move out of the heart of downtown," Dr. White added, "by telling them that they wouldn't renew any business licenses unless they moved across the tracks."

The Federal Housing Administration began subsidizing homes and businesses in white communities. During the same time, the black communities could not get their mortgages insured leaving them in the red. The practice became known as redlining.

"The jobs were plentiful. Unfortunately, even though they were earning money they could not buy the housing," said Dr. White.

An effort is now underway to restore West Las Vegas.

"We have created a number of strategic initiatives in the past year in a half," said Councilman Crear, "we've been building our strategy now we are in the execution side of it."

There is a 100-year strategic plan underway to create more affordable housing, nightlife, entertainment, an African American museum and a workforce center.

RELATED: A look back at Las Vegas' historic Moulin Rouge

Another goal is to create a Legacy Park - a project that will highlight West Las Vegas history. Then, there's the Ward 5 works plan that will prepare residents for careers in science, technology, construction, trades and healthcare.