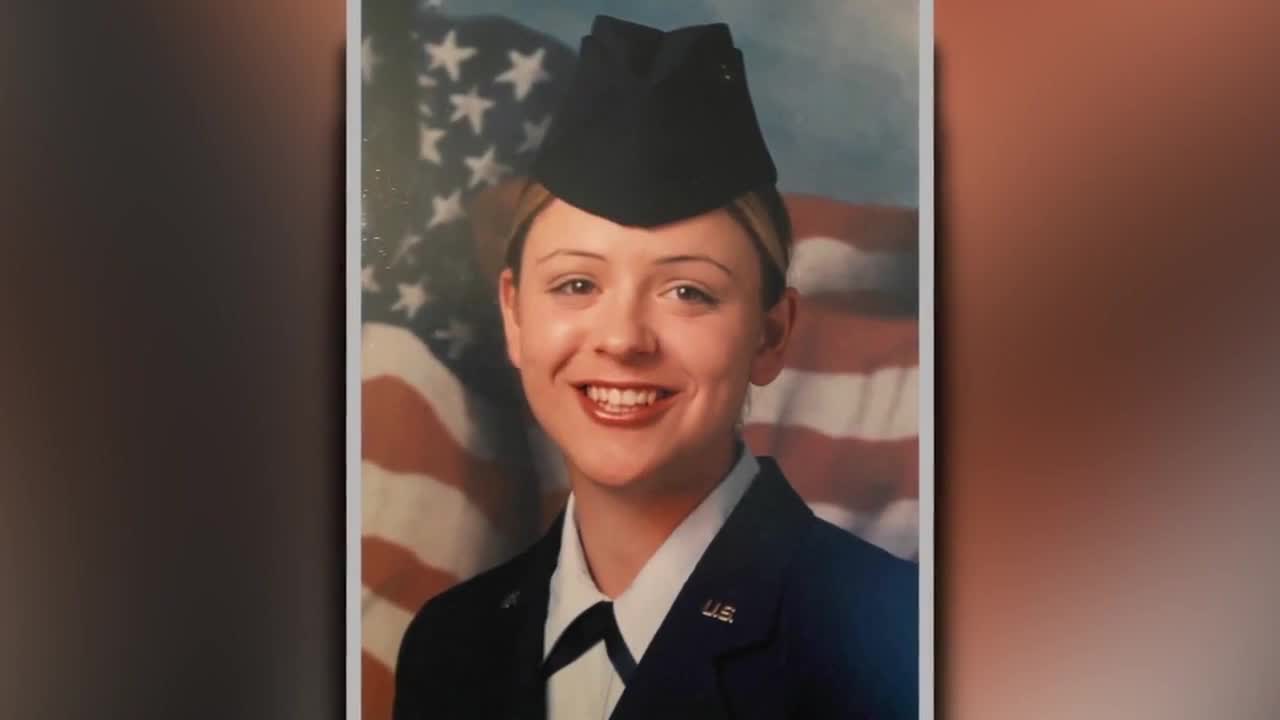 Finding your true passion in life may be a struggle for many, but for one Las Vegas veteran, her passion has put her in a position to save lives and help others do the same. 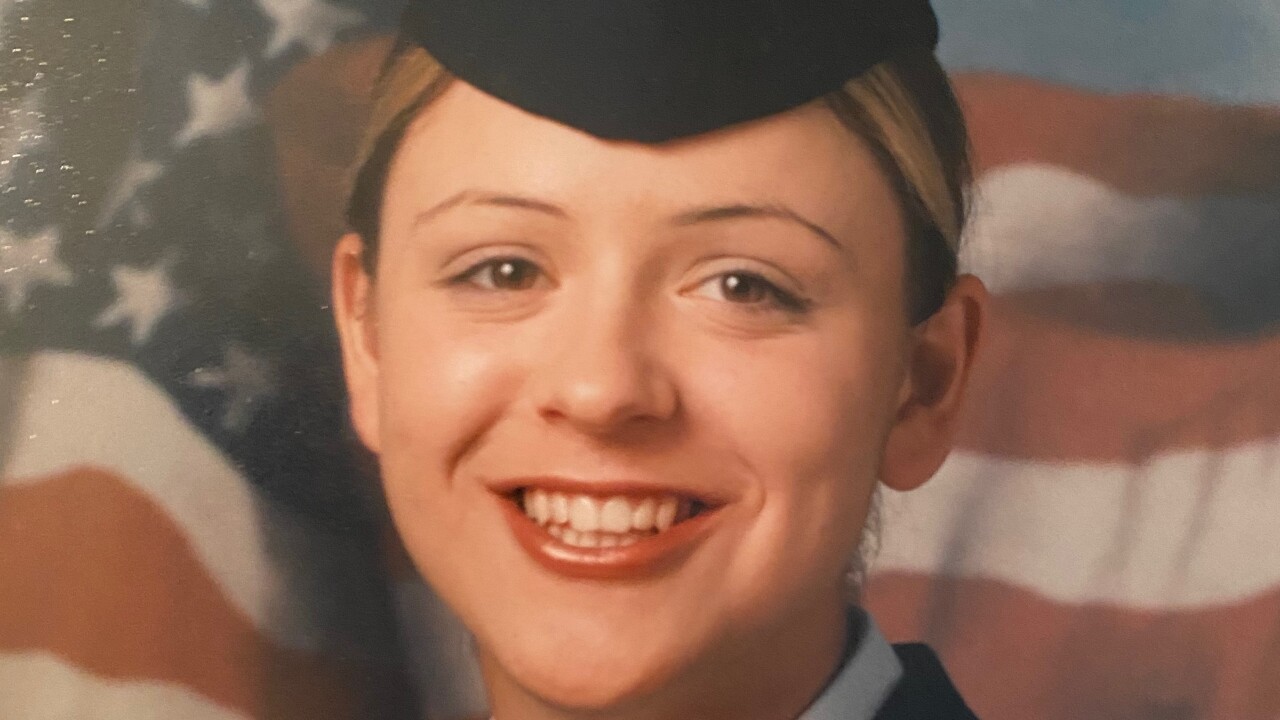 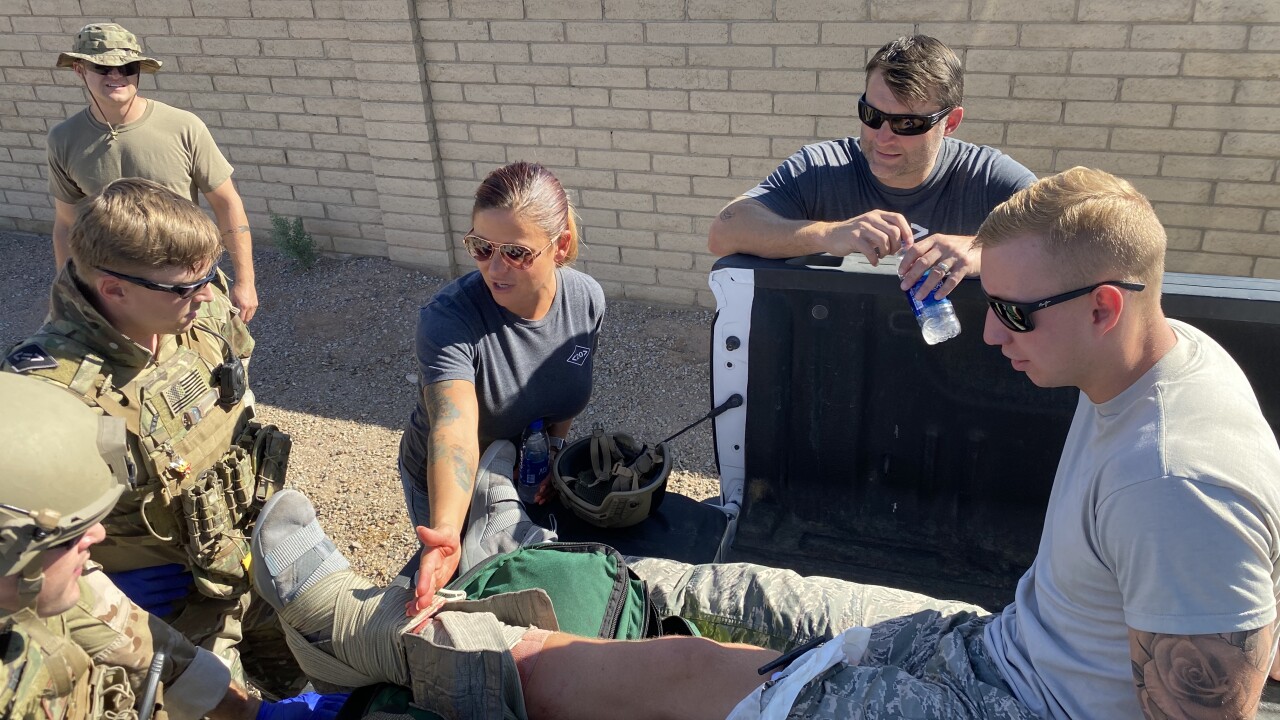 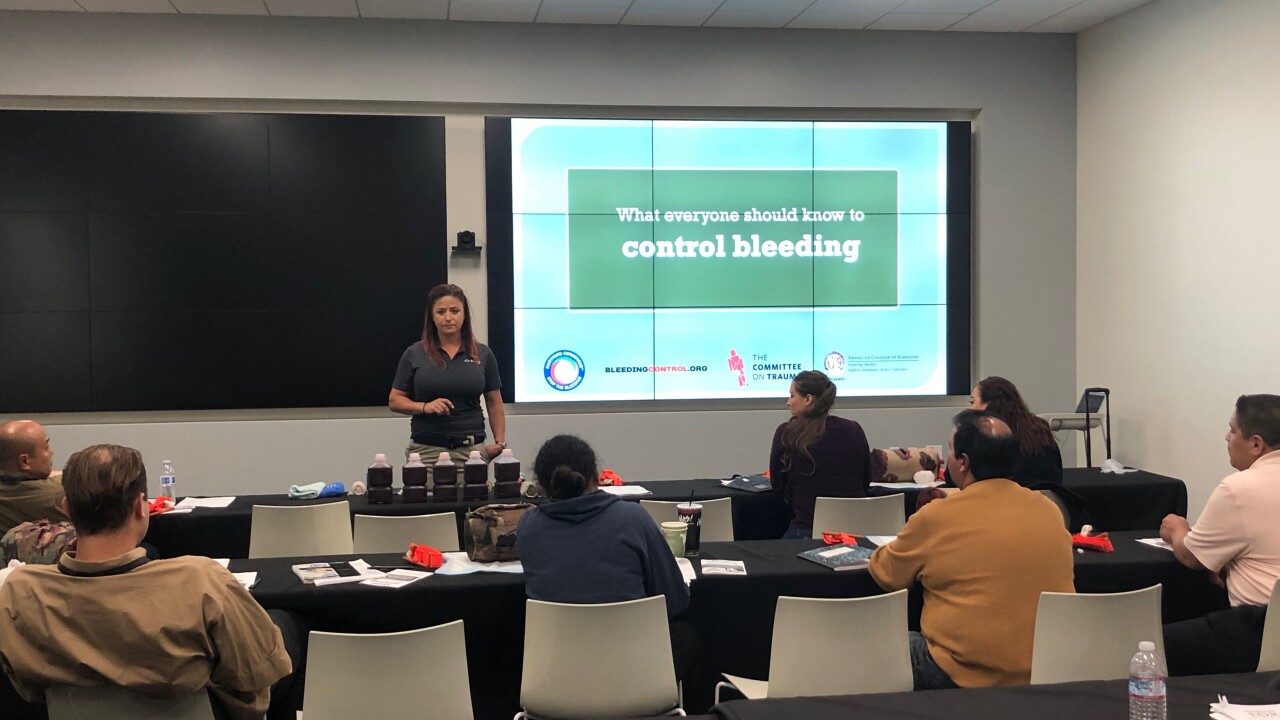 LAS VEGAS (KTNV) — Finding your true passion in life may be a struggle for many, but for one Las Vegas veteran, her passion has put her in a position to save lives and help others do the same.

“When I was a little kid and wanted to be a paramedic, I thought I was going to change the world,” Callie Fraser said.

Fraser is an Air Force veteran and joined the service right out of high school. She spent four years stationed in Las Vegas.

It became her goal in life to be like the men and women in uniform she admired as a child.

“Those were my heroes rolling around in the fire trucks and around town saving people,” Fraser said.

When she got out of the military she became a firefighter.

“I was the first female that the department had ever hired. That was a challenge,” she said.

But she pushed through and never let anything get in her way.

“I have never been presented with any sort of situation that I have to let that opposition about being female prevent me from doing something awesome that I want to do to,” said Fraser.

“It was the longest day of my life,” said Fraser.

That shooting motivated her to help launch a campaign called Stop the Bleed, which helped train people in Las Vegas how to help critically injured people in their time of need.

“We trained over 10,000 people. Just everyday people how to tie tourniquets, how to pack a wound,” Fraser said.

“We just wanted to better prepare the community so that when [an emergency] does happen, you know I can save a life, but so can you.”

Now she travels around the country hosting classes and training military units on trauma medicine.

“If I can make a difference in one person's life being able to educate others, and if they’re able to make that a difference too, that is the most gratifying thing I can think of,” said Fraser.

She says the key to making your dreams come true is to never give up.

Right now, Fraser has been busy treating and transporting COVID-19 patients during the pandemic.

She also says Stop the Bleed classes are still being offered. To learn more visit StopTheBleed.org.