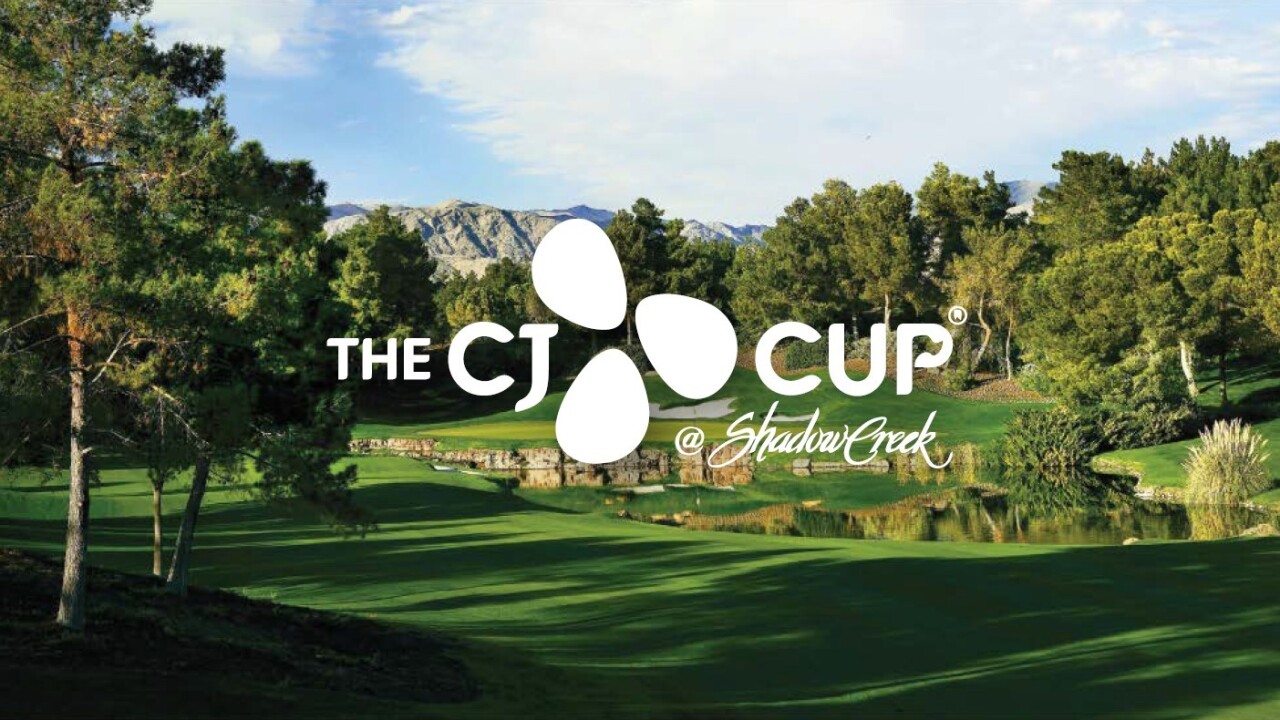 NORTH LAS VEGAS (AP) — Russell Henley went from a four-shot deficit to a three-shot lead in the CJ Cup at Shadow Creek.

Henley played bogey-free and thrived on the glass-like greens to lead the field in putting.

He posted a 5-under 67 and got plenty of help from the two players in his group.

Xander Schauffele made two late bogeys to compound and an otherwise bad day and shot 74.

Schauffele, who started with a three-shot lead, now is three shots behind.

Tyrrell Hatton didn't make a birdie until his final hole and shot a 73. He was five shots behind.